I would like to put two outdoor cameras on my house.

I have home server running TrueNAS. I am looking for IP cameras that don’t connect to cloud. I would like to store video from cams locally to my server and use something like ZoneMinder for video review, motion detection etc.

Please tell me that there is at least one decent camera that respects the privacy that I could buy. I don’t want to block it in firewall, flash new firmware, or sacrifice my dog for it to respect my privacy… is it too much to ask?!

Ive heard podcasters use and recommend Axis camera for their IPCCTV needs.

Alternatively you can use any camera, even the truly sketchy ones like HikVision with Synology surveillance station as seen by a video made by our overlords

I have Hikvision (Branded Northern Video), Dahua, and Reolink in my setup.

Realistically like any IOT device unless it really needs a connection to the outside world you should have it on its own VLAN and block it from talking outside your network.

Now if that is too much, get an NVR with an integrated POE switch. This gives you lots of functionality and the cameras are not directly on your network.

Bullet cameras often have the best image quality but sacrifice security vs physical vandalism. Dome or Turret cameras tend to be more vandal resistant but require more frequent cleaning to keep the lenses free of dirt/dust/grime that reflects the IR lights back into the sensor. 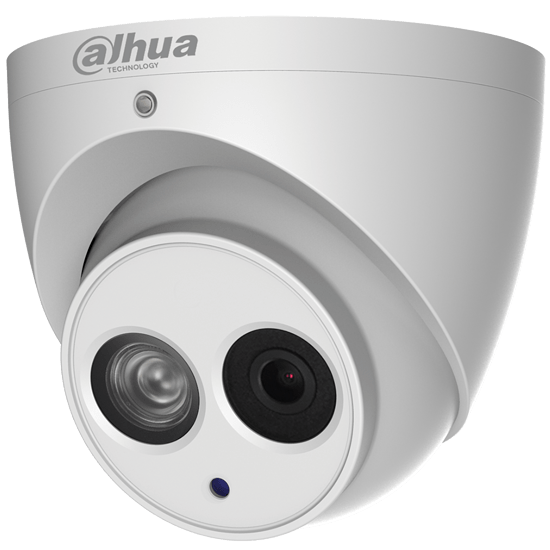 Something like this is a good mix of vandal resistance and image quality.

The 2.8mm focal distance gives a very wide field of view but will capture less detail within that field of view. So think about where the cameras are going to be placed and what type of video you expect it to capture.

One other note… If you want to reliably read license plates be ready to spend $1000+ on a single camera.

One other key concept is that more pixels != higher quality image. Often as resolution goes up the quality goes down because the sensors cannot capture as much light and the storage codec has to compress more to maintain reasonable bit-rate. I do not recommend 4k cameras, I like 4MP and under and I especially like the Sony Starlight/Starvis sensors.

I might be over complicating it, but my first thought would be to attach a webcam to a raspberry pi and SSH into it.

Thanks for the tips!

It seems that going with something like Hikvision or similar and blocking them from Internet is probably going to be necessary.

But since my NAS doesn’t have free ethernet port, so I cant easily setup custom vlan like wendel did in his video… what are my options? I admit I am complete networking noob… can I create custom vlan on router and define that cameras and zoneminder (which will be plugin/jain in TrueNAS) are part of this vlan?

Why does it have to be so complicated, there really isn’t any privacy-first security camera? What kind of dystopian world do we live in…

just a heads up mate.
door cams if pointed at the street are an invasion of privacy.
you can point any cam you want at your own property. but you point one out into the street and you have a privacy violation. (uk)
even if its at your car parked on the road.
so consider where your placing your cams or you could run foul of the law yourself.

It’s really sad that we live in such dystopian world.

Anyway I ordered one Reolink RLC-810A to test the setup, if it works I will probably add more, if not I may return it.

I am now in process of creating separate isolated VLAN so the cameras can’t access neither Internet nor computers on LAN. This was very helpful video to guide me (becase I have router with OpenWRT - Turris Omnia) 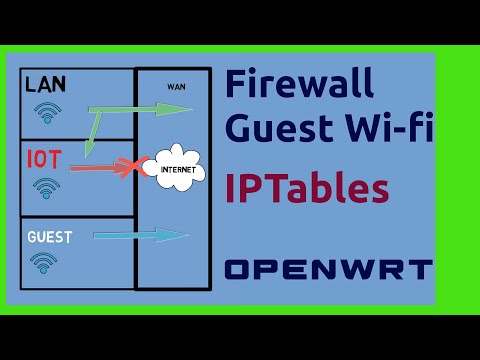 Mine are regularly viewed by the police. and aside from covering my yard and driveway it also covers the front of the minimart and their fuel pumps next door to our house.
The owner of the mini mart has offered to replace any cameras that fail as a thank you gesture.

then you best look up the law.
because there are laws and you are likely breaking them.
as are the police if they havent told you to point the cameras at your own property only.

There are many domestic CCTV systems on the market to help you protect your home. If you’re thinking of using one, you need to make sure you do so in a way that respects other people’s privacy. Find out about your data protection obligations if you...

murica? … not sure if the laws the same. but like i said careful you could end up on a breach of privacy charge if your breaking the law. all it takes in one complaint of being illegally recorded and going by what your saying under uk law, you would be illegally recording regardless of the thanks of the shop next door.

In the US video recording of security cameras are exempt of privacy laws unless they are directly aimed at a persons bedroom window
Audio tape recording WITHOUT notification however is not legal.
And is inadmissible in court regardless of anything admitted

I use Shinobi - open source, running in Docker. Works for me, recording to a LUKS encrypted drive.

Have you tried Frigate?

I’m in the market for potentially a couple of Annke NC800 and I’m wondering what software should I be using (… eventually, once it’s all set up?)

No, never tried Frigate. I tried ZoneMinder as well, but stuck with Shinobi.