OpenToonz is the open source version of Toonz used by Studio Ghibli, released under the New BSD License.

Some examples of works created using the original version of Toonz that I've seen listed in various articles include:

...and of course I'm sure there's a ton of others.

As of now I've been following the development on github (especially for the Linux port being quickly created) and it seems that while it's definitely had a feature here and there pulled out, and it looks pretty unstable (on all platforms), the open source community is really pulling together and I have high hopes for a competitive application to steal some of Adobe Flash's heavily proprietary limelight. 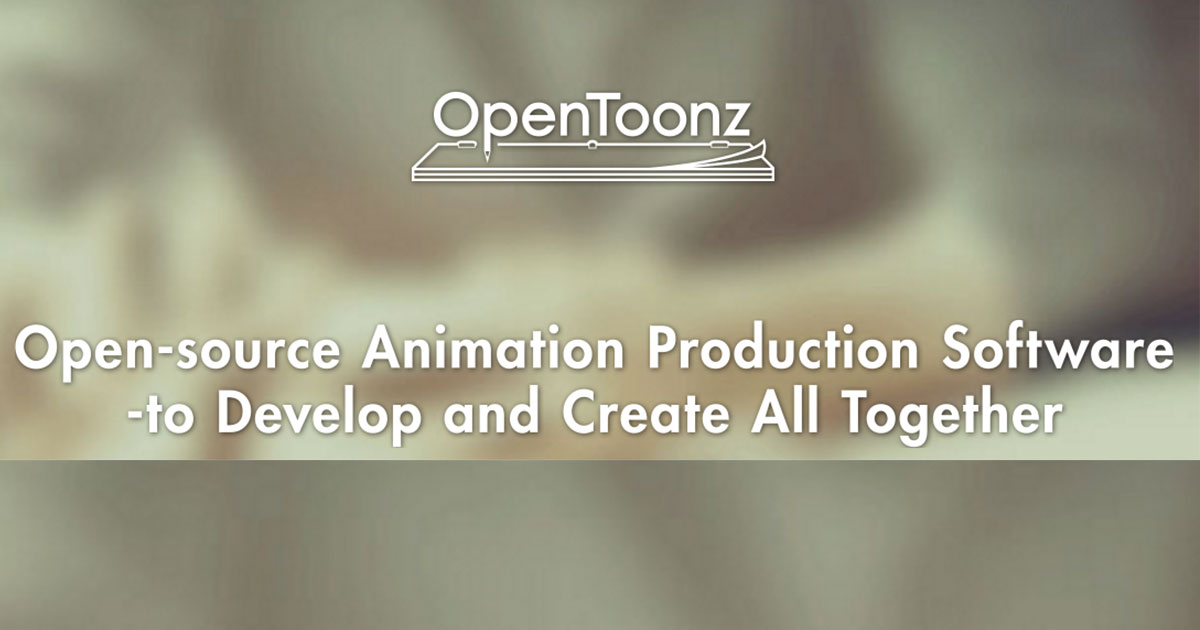 Epic. Thanks for sharing.

I've been wanting to get into animation but skip flash. This'll work lol.