The one we talked about? You hit em with a bit of inflation

The one we talked about? You hit em with a bit of inflation

Yes and sort of. I already had just before so that’s just back on now.

That build looks ugly AF, lmao. I know it’s not yours, since you mentioned NH-L9, but please don’t make such an abomination. Try and lay most things flat, if you can, maybe except the gpu, since you’d need an expensive riser.

I always wanted to get and openbench cant justify it tho

Some open benches are really nice, like the aluminum one that I think Wendell has, IIRC. It is expensive though, more expensive than cases, because of low volume production.

And I have seen wall mounted computers, with a massive GPU, all laying flat on a literal piece of untreated, unsanded wood, and it still managed to look good, because of some lucky color assortment. But that bench looks horrible. The SSD, HDD, PSU and maybe the AIO should have been mounted horizontally. Maybe you can argue that the AIO needed to more easily draw and / or push air, but the PSU has the intake on the side, no excuse to keep it perpendicular to the build. It also doesn’t help that there is a white fan on a black AIO. The HDD, DVD and SSD kinda look alright together, but their positioning makes the build look uglier.

Sorry, forgot to reply to you.

More or less same old, I’m moving to bigger apartment in a month or two. I should have room for dedicated office so I might steal borrow some of your ideas.

Nearly done. Need to figure out how to mount the optical so that it can actually open though… also waiting on 2 molex to floppy power adapters. Otherwise, I think I have room for that fancy oculus charging dock which is great. 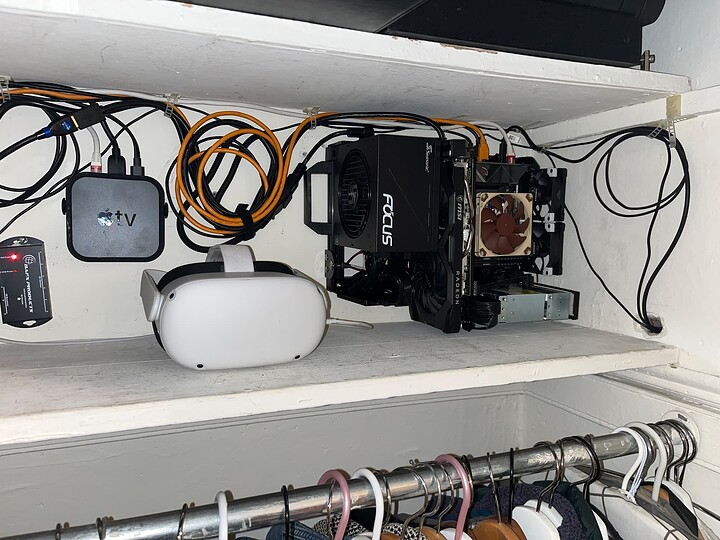 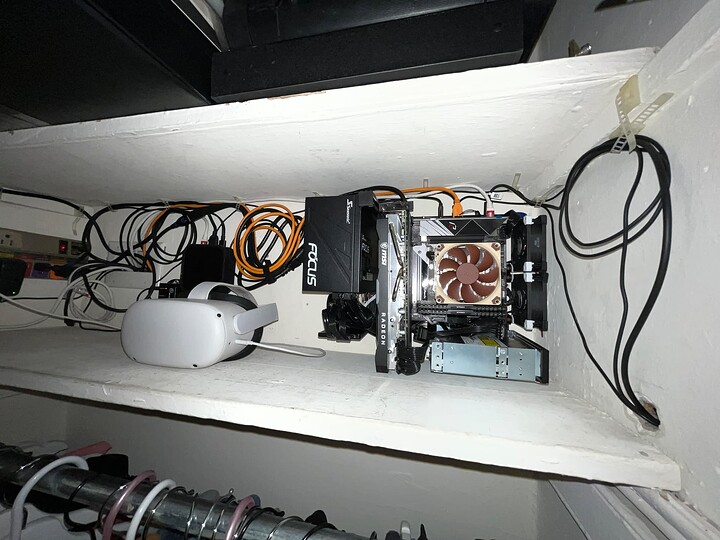 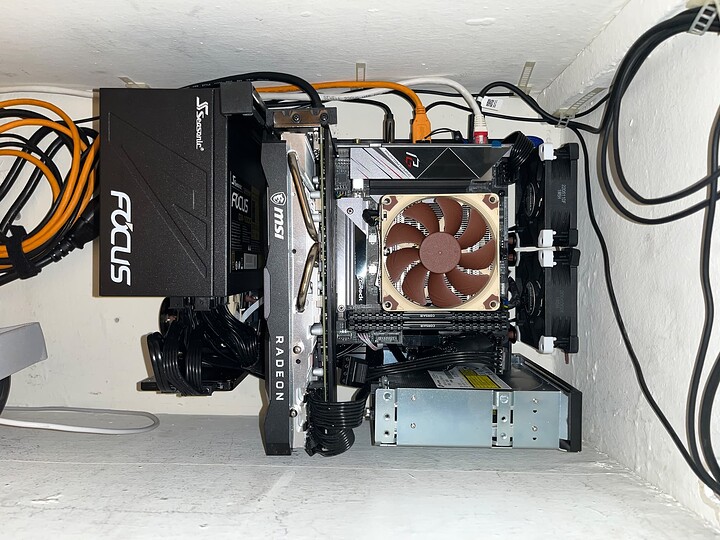 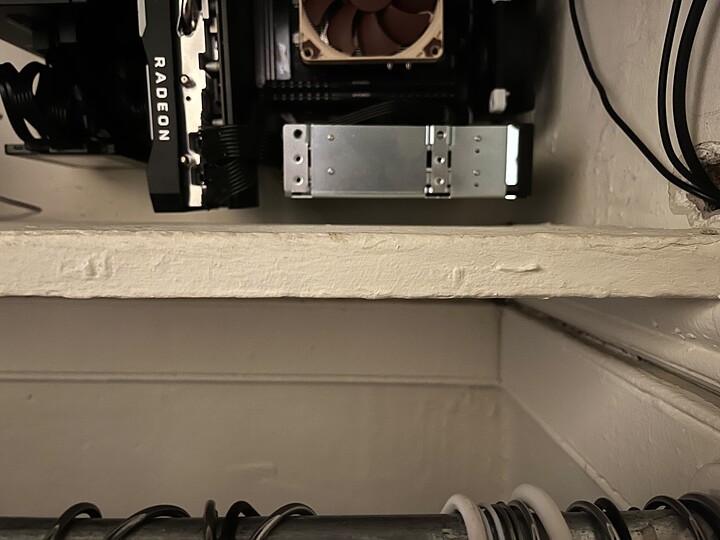 Oh shit I forgot a peel. 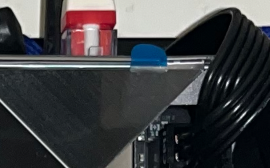 Nono no! That tab arms the self destru–

After some deliberation, I decided to go overboard… 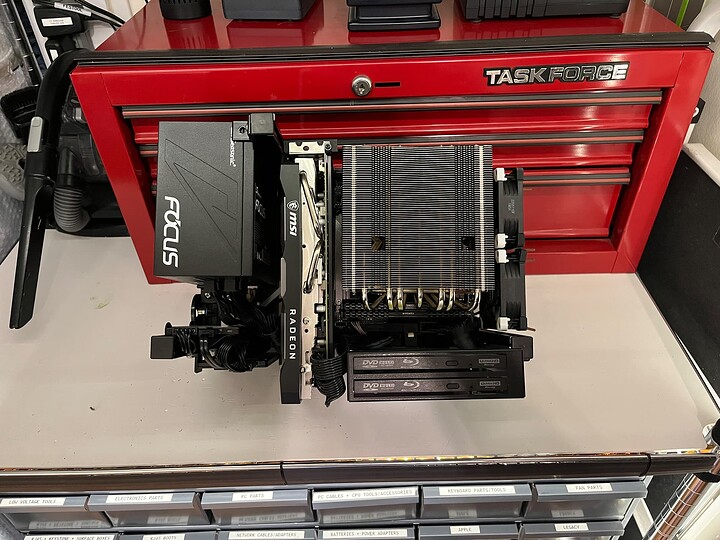 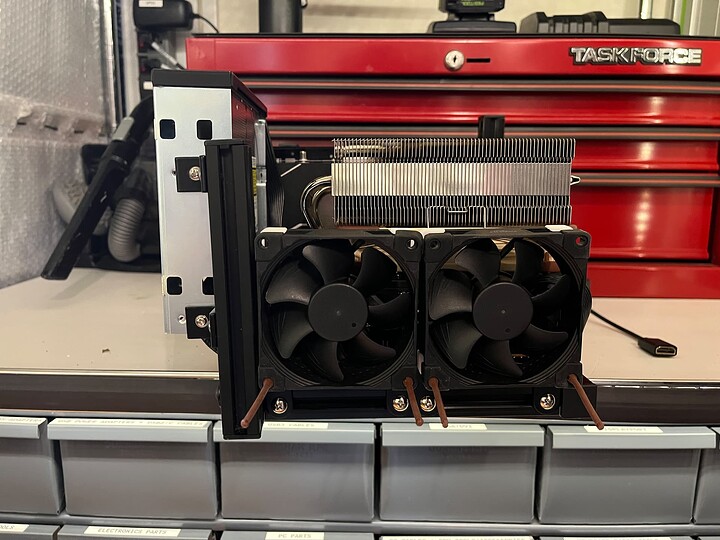 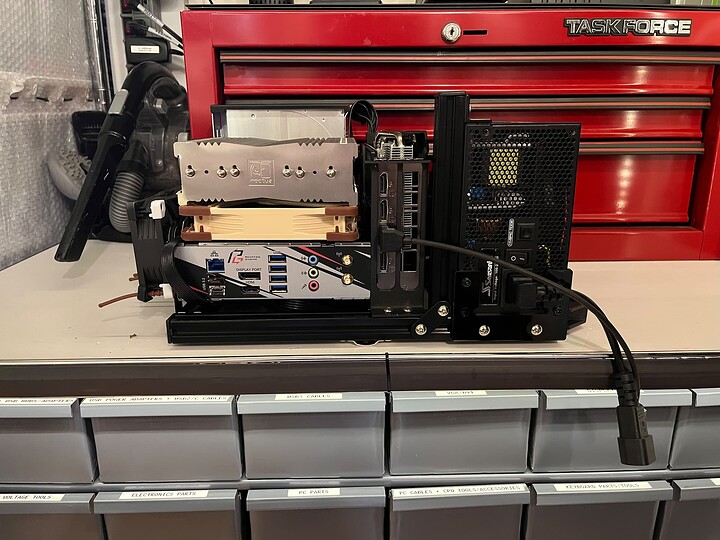 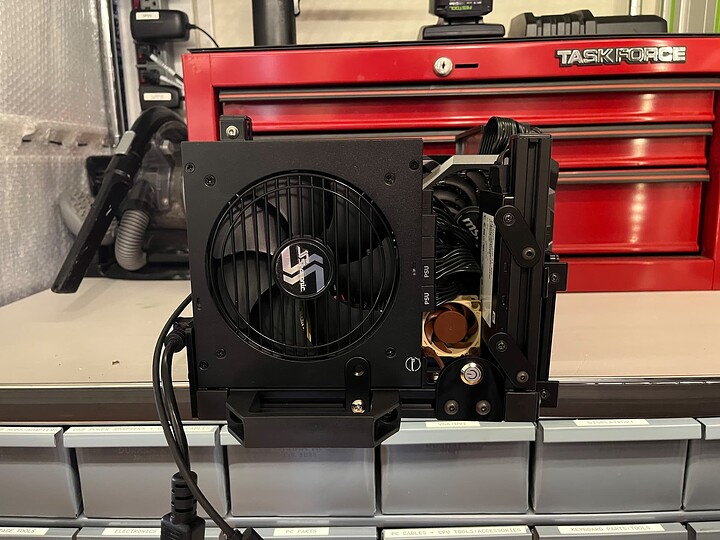 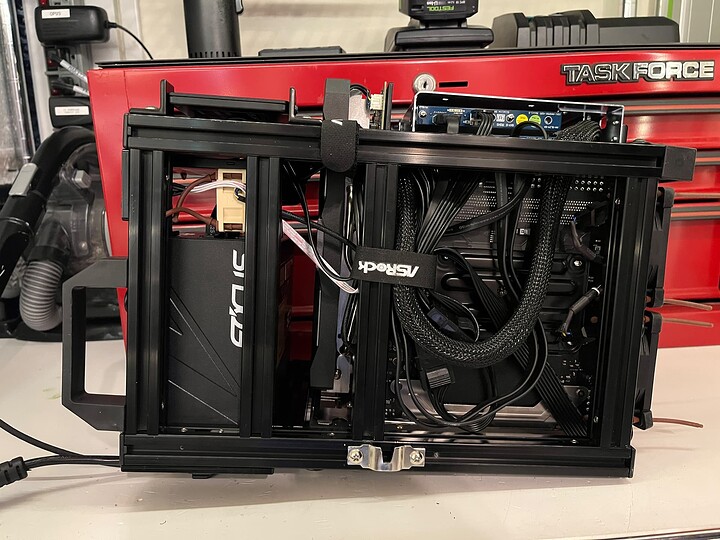 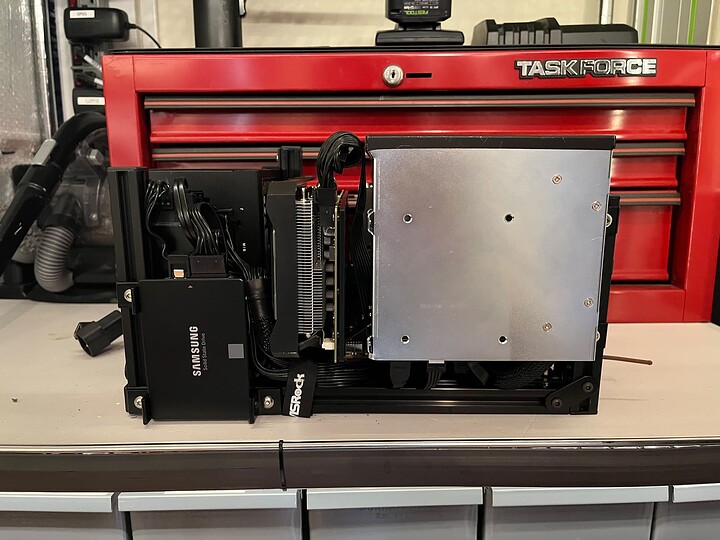 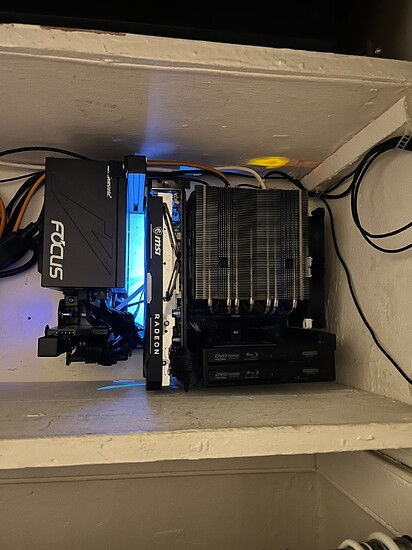 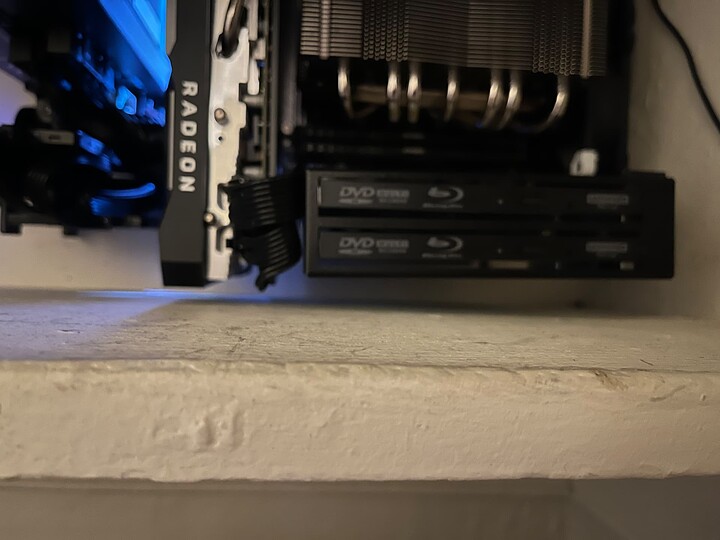 Thanks! The only thing I wish I had was a USB port right here: 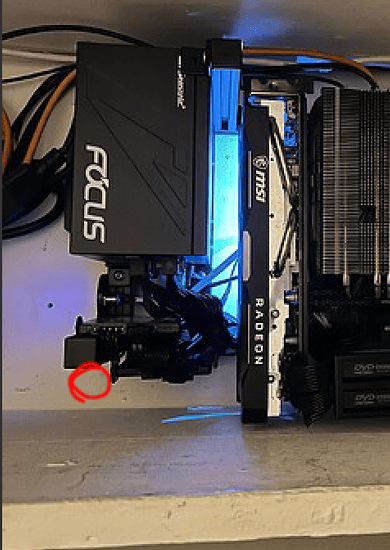 I wonder if there’s a chassis for a single keystone.

Who has a 3D printer? I want an L-shaped piece with a keystone hole in one side and an M6 hole in the other.

That looks really nice, but why do you need 2 blueray bays?

That looks really nice, but why do you need 2 blueray bays?

One flashed to libredrive and one for playback with CyberDVD. I totally forgot SGX is a thing and I can’t play UHD blu-rays directly, but I can play normal blu-rays and DVDs directly from the disc.

Who has a 3D printer? I want an L-shaped piece with a keystone hole in one side and an M6 hole in the other.

Actually, I might just use this and cut down the bracket.

My hoarding is paying dividends again. 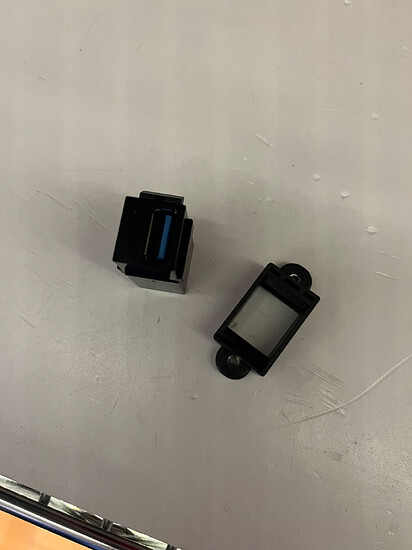 Through hole or tap for the m6?

If you can give me a mspaint of what you’re looking for, I’ll cad something up, then can print and ship to you.

EDIT: just saw the other posts. Offer stands, let me know if you want my premium service