Old games, I forgot the names of them

Having a poor childhood moment. What is this game in this picture. Also having a few games that I can't remember the name off and its bugging me. I'll explain each one. 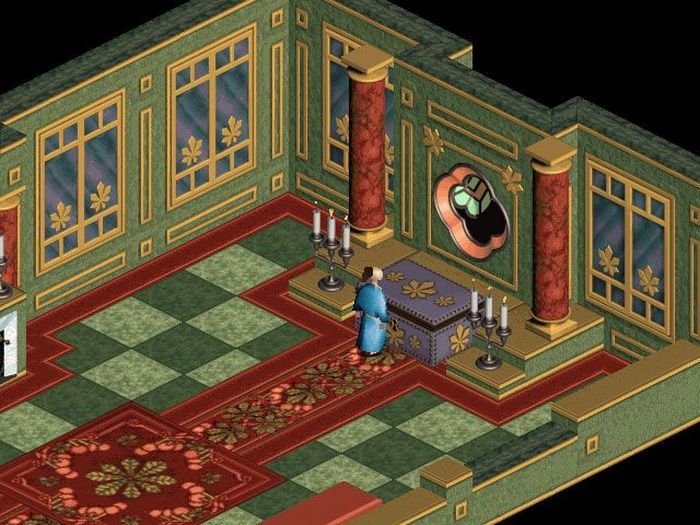 The picture is either Little Big Adventure or its sequel, LBA2/Twinsen's Odyssey. (I don't know offhand which one that particular picture is from)

Don't know about the others though.

Is the first one Marble Madness?