Been looking at building a rig for a while and now im down to mostly just the case, and see a lot of people build in the nzxt source 210, just wanted to know how it is to build in, how cable management is, just in general if it is a good case for $50 with all the building aspects.

bought it for my little cousin to build his gaming pc. i supervised while he installed (he's 9) and it went off without a hitch.

I used it for a quite a while and loved it. Great case for what it is. The front intake fans are a little annoying to install but okay. I had opened up a hole in the front and used some air filters for the front intake. I am getting rid of it since I got the Raven RZV01B. My Source 210 is a little beat up though.

Well i really want the define r4 but its my first build so im not 100% sure spend 100 on a a case even though it will probably last me a long time and has all the features i want. But the reviews i've seen for the 210 elite for 50 it seems hard to beat. Hopefully i can snatch a r4 up for cheaper around the holidays.

I fully recommend the 210 I've modded mine with a window 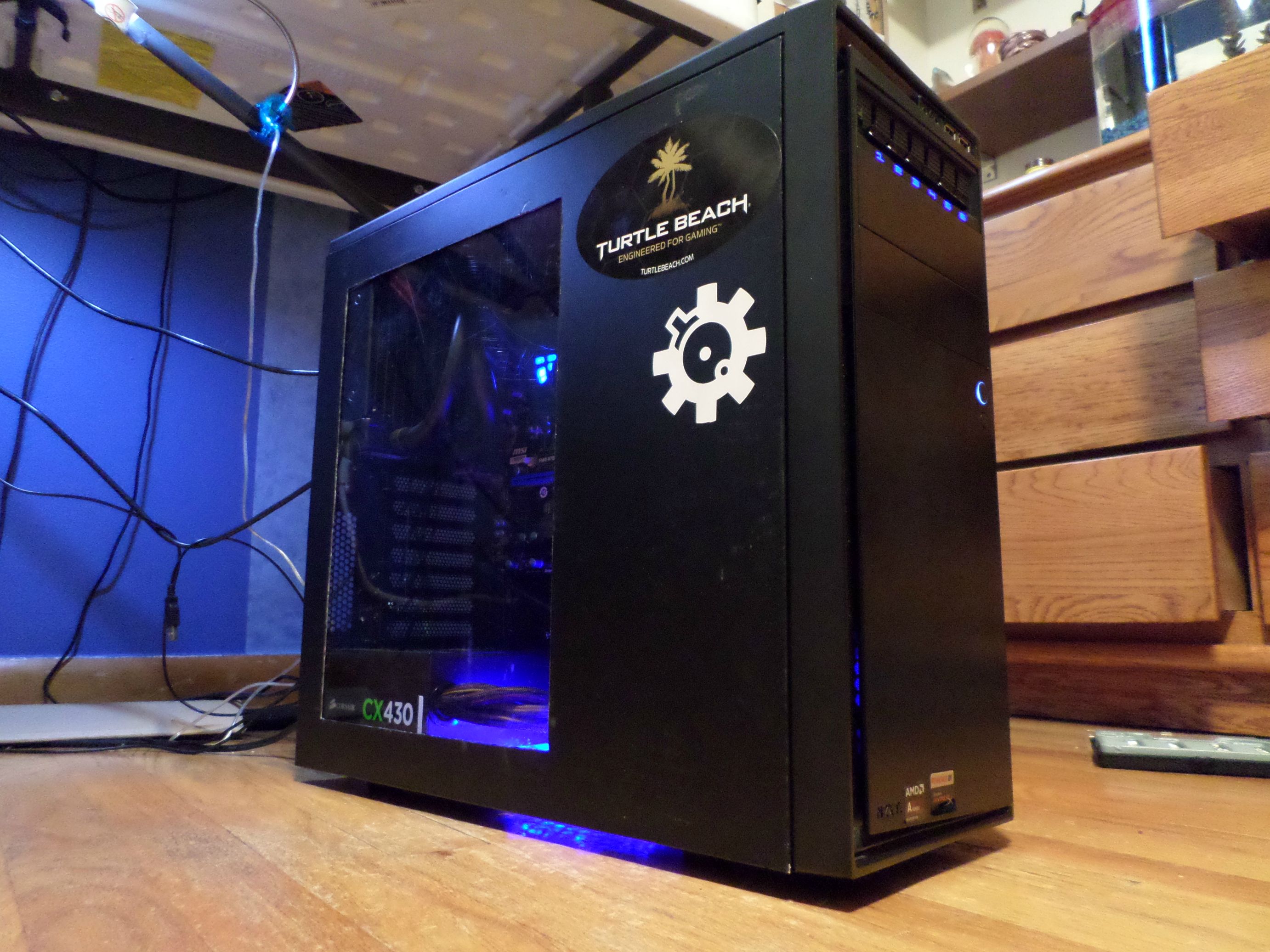 Got the non-elite version for $30

you just cut out the the side and put in a plastic window ? looks sweet, how the cable management?

A modular power supply helps loads, but it's tight enough to make the other side panel bulge out slightly. There is also alot of tiedown spots AND comes with ample amount of zip-ties  (BTW old pic now has RM450 along with other goodies) 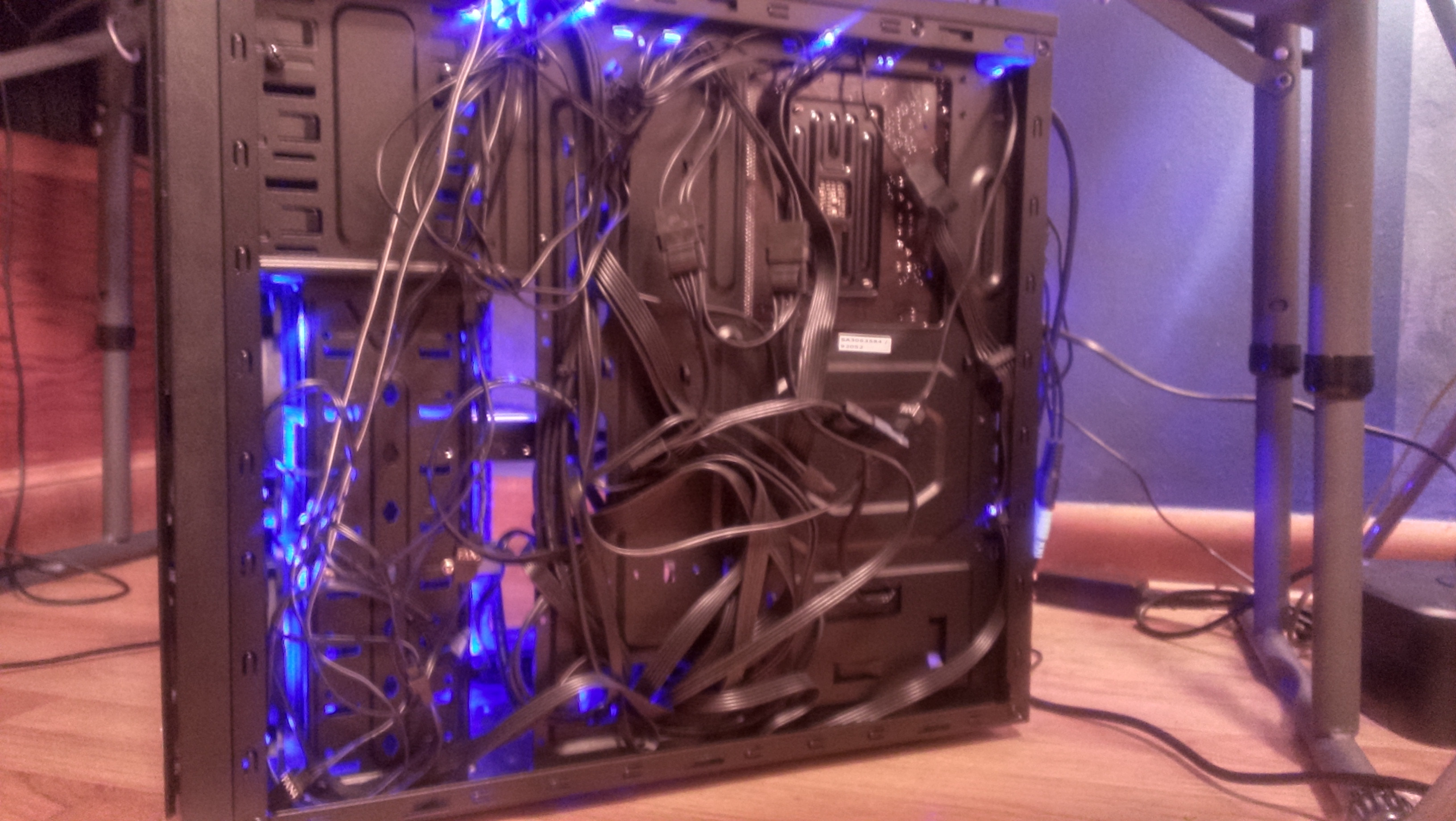 since im asking about the case, i saw on your rig you have the 5800k, how well does that work? between apu and pentium g3258

After building a rig for a friend with a Tempest 210 (same chassis, different exterior), it isn't the best case if you have a large cpu cooler (Cooler Master Hyper 212 made it a bitch to close the panel), and a non modular psu (Took a lot of clever thinking for cable management). I myself would go with the Fractal, it is a nice case. Bit wider.