This afternoon NVIDIA announced their results for the second quarter of their 2021 fiscal year, closing out on an exceptional quarter for the company that set numerous revenue records. With over $3.8 billion in revenue, Q2’FY21 was not only NVIDIA’s biggest quarter yet, however for the first time NVIDIA’s datacenter revenue has surpassed their gaming revenue, the traditional cornerstone of the company.

The datacenter gains have been massive, and overtook gaming quicker than I expected.

As I’ve been saying for a while, this is why Intel decided to build GPUs, because Nvidia is more or less unchallenged in the server GPU space.

Such a bastion of engineering, quality, and innovation.

I wouldn’t be surprised if this trend continues in the future, the GTC sponsors this year definitely lean towards datacenters and enterprise. And they still own the gaming GPU space, so they can practically just ride that market right now.

ExtremeTech did a story as well 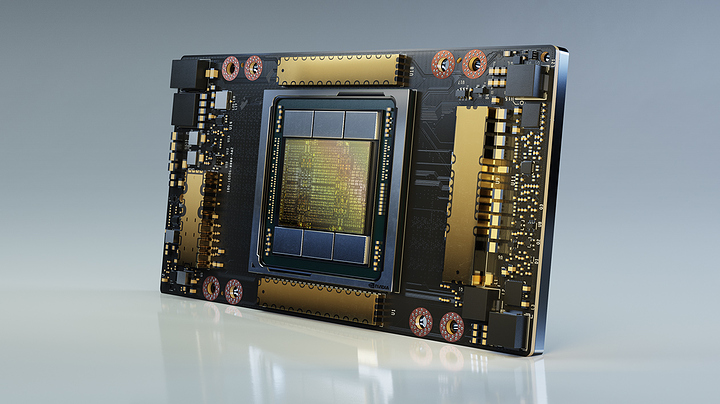 Nvidia's Datacenter Revenue Has Surpassed Gaming for the First Time -...

Nvidia racked up a record quarter, for multiple reasons. Data center revenue beat gaming for the first time ever, pushing Nvidia to its best Q2 in history.

If only they would help the noveau development for desktop cards…

If only they would help the noveau development for desktop cards…

I think they do contribute quite a bit. Every time they do a slew of Linux nerds screech at them that it isn’t good enough so I understand why they keep that under the radar.

They seem to be octothorpe winning without nouveau so more power to them.

Just, no one really cares about nouveau in the first place.

Yup, so much that you can happily game on any nvidia GPU using Nouveau so long as it’s no more recent that a GTX 7**.

The big Nvidia announcement last year about helping open source has amounted to not an awful lot as far as I can tell: https://github.com/NVIDIA/open-gpu-doc

Until they help the Nouveau project unlock the re-clocking on anything GTX 9** or newer I wonder how much longer RedHat will keep it’s devs supporting the project, their work on OpenCL support seems wasted without the ability to get the GPU’s up to speed.

For most people gaming on Linux this isn’t really an issue, if open source drivers matter, go AMD. The group who need Nouveau are a sub-set of a sub-set - basically people who game using the fully libre kernel that is devoid of all Blobs so even AMD GPU’s are useless…

Who cares. I still have a GTX 780Ti kicking about if I want to play with GUIX SD or Trisequel

We’re getting way off topic here but… 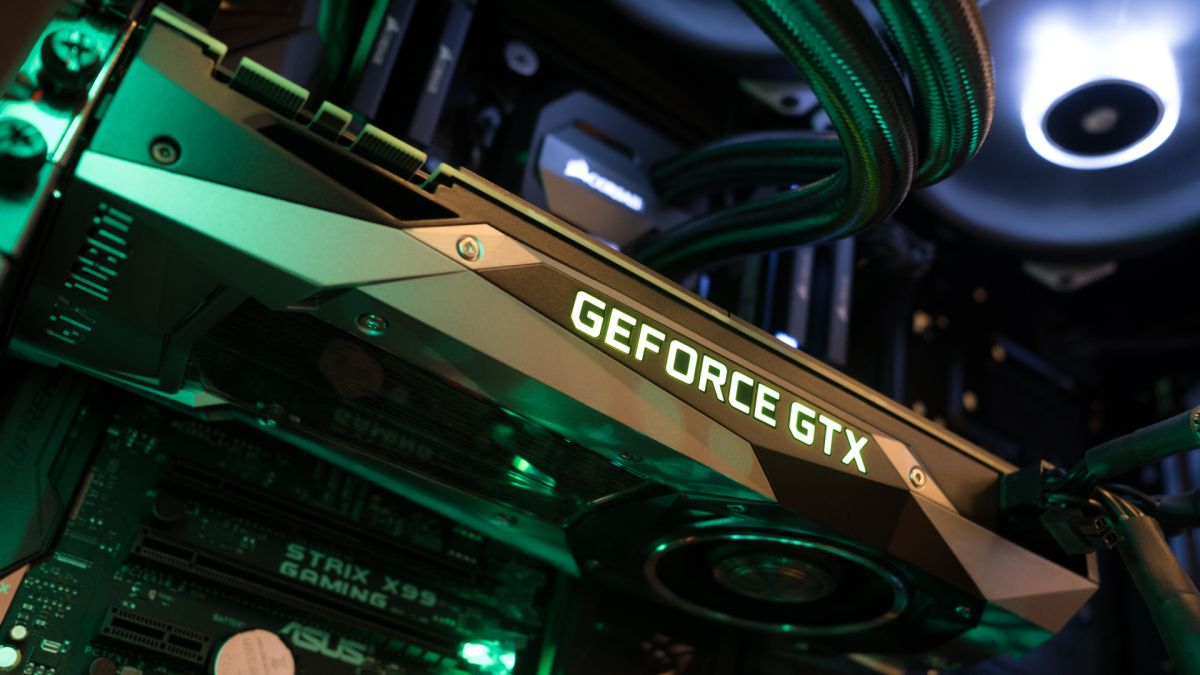 Nvidia cooks up some fresh documentation to help Nouveau

Although as Phoronix observes, unfortunately it won’t provide a solution for one of the biggest current stumbling blocks, where Maxwell graphics cards (GeForce 900 series) have been affected by Nvidia’s signed firmware restrictions, and an inability to reprogram the GPU to operate at stock clocks rather than lower boot clock speeds.

Let’s leave it there, I agree we don’t want to derail the thread

This thread is about profits and success, not free labor and open source Communism.

This thread is about profits and success, not free labor and open source Communism

What I want to know is what are all those GPU’s doing in Datacentres? What’s the split being used for gaming Vs, big-data analytics/machine learning Vs cracking or crypto mining?

What I want to know is what are all those GPU’s doing in Datacentres?

I know Azure had a big initiative for “Virtual Workstations” – Do your CAD, design, and heavy duty stuff on a remote desktop. Lot of those come with GPUs. 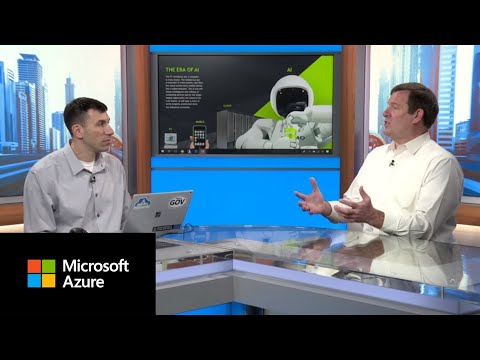 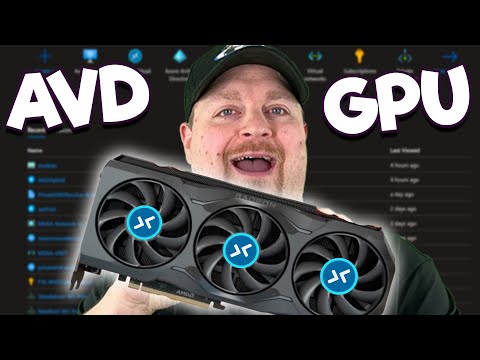 Agreed, but do you know anyone who works with one. All the pro’s I know have their own kit. The mega-corp I left at the start of the year was burning ~ $20 million a year in Azure but hadn’t deployed any.

Seems fishy to me; maybe Microsoft have bet big on remote desktop but it’s yet to pay off

Microsoft and VMware for sure.

Agreed, but do you know anyone who works with one.

No. My last, last, last job is on Azure Remote Desktop, but I don’t think those are using beefy GPUs. 6,000+ employees though lol

In that case then I am putting on my tin-foil hat and going with it’s government law-enforcement and IC data-centers using them for facial recognition, machine learning, crypto-cracking and Skynet.

I think the craziest part about this is Gaming GPUs also take up a large portion of the professional/server market. Some of you guys might be surprised the types of companies/applications that still opt for gaming cards over a quadro.

Perfect example (without being too specific due to NDA) We have multiple government entities that put RTX cards in their servers for number crunching and simulation purposes.

We have multiple government entities that put RTX cards in their servers for number crunching and simulation purposes.

Would a Quadro series outperform at the same price range?

Probably a stupid question. God I hate myself

kinda? sometimes. Usually it comes down to 12 of this gaming card performs the same as 9 of this professional card and 12 of these cost 85% of 9 of those so we’re getting 12 of these.

Other times quadro just outright gives no edge. The use cases vary a lot.