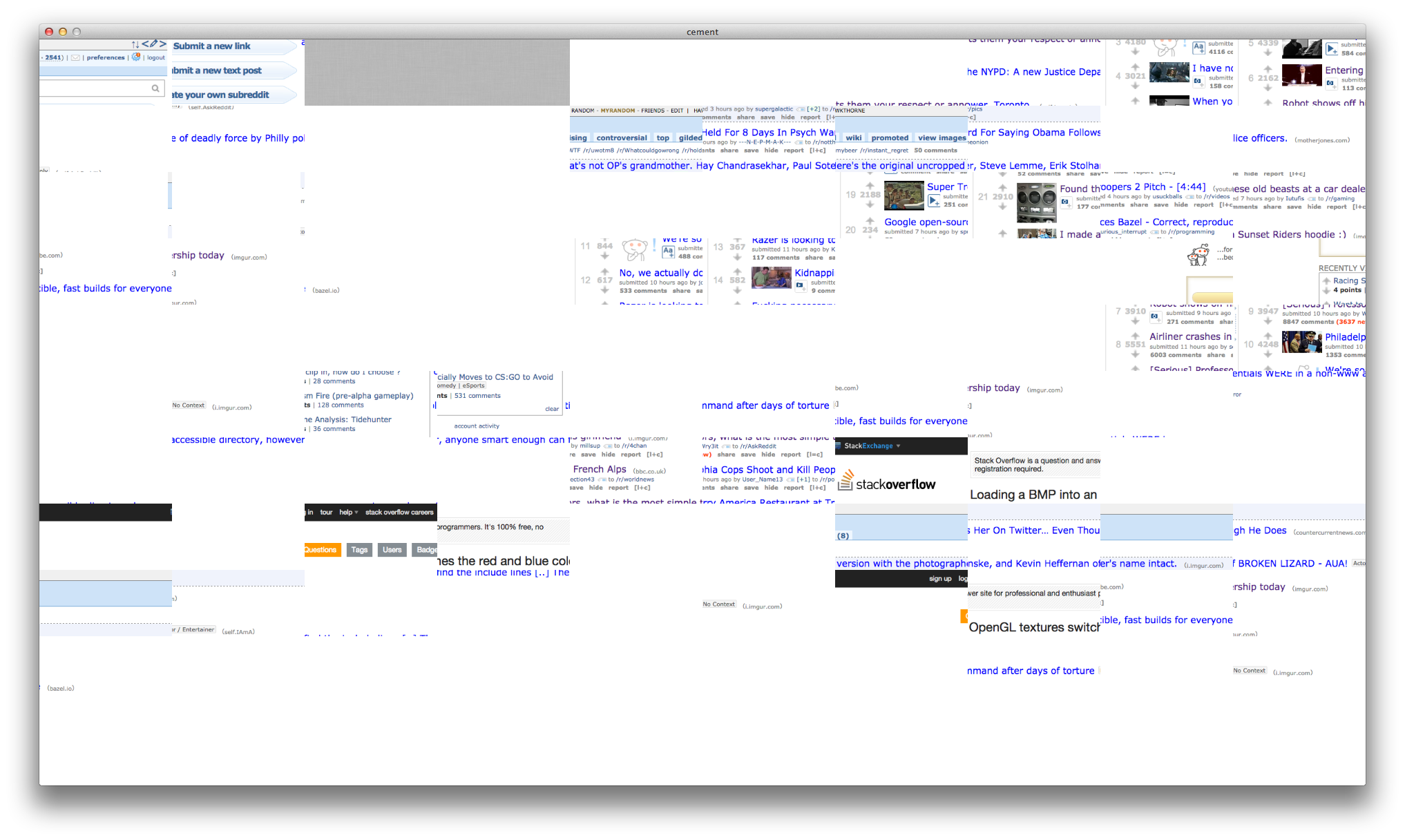 When I launched Diablo III, I didn’t expect the pornography I had been looking at hours previously to be splashed on the screen. But that’s exactly what replaced the black loading scree…

Found this article yesterday. Not sure if this is the right category but was unable to find a general security category so here seems the most appropriate?

Seems like an interesting topic of discussion about whether nvidia drivers in general keep data in the GPU memory until it is specifically cleared.

At first it seems like it was just a chrome/nvidia driver bug but the comments highlight there may be more to it than that.
It could however be more of a general driver bug according to the comments on that article. I assume as well that it is possibly a security risk if it allows someone to see contents of the memory that is stuck there hours later.

There's already a thread on this.

Sigh. The search didnt bring it up.

@Kat summed it up brilliantly in the forum post as well. Makes tons of sense.

Also shows how much Google thinks of Incognito mode and privacy concerns...