my idea slash question would be:

about how much for enough stronium-90 to approximate the output of the average usa home socket ?
OR
eventually i should say, HOW MUCH would the most cost effective/safe-ER method be of getting a nuclear power source Close to a wall socket??

we dont want to "power an electric car"
but if we had a power source like this built on,
we danmed well could trickle charge the car over 12 hours or something ? 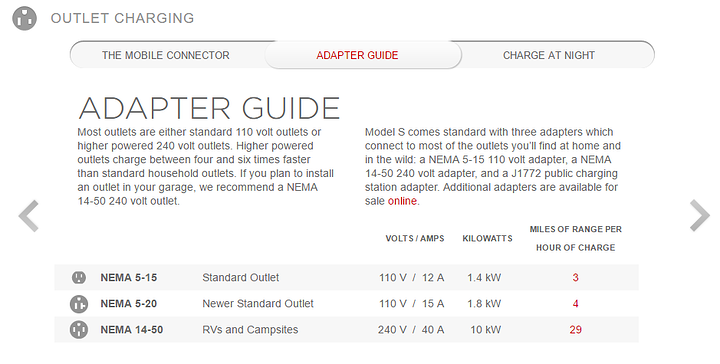 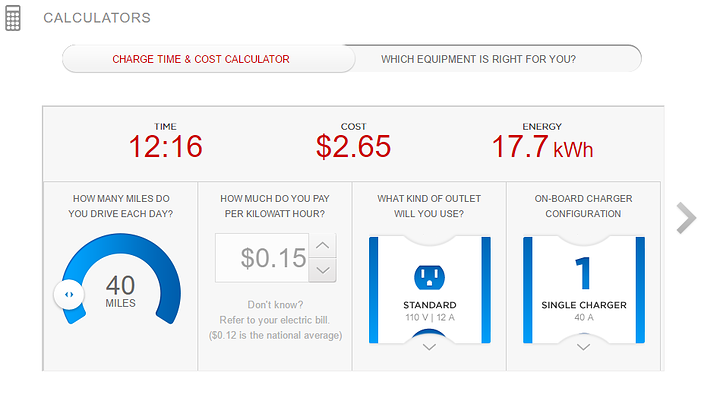 running off of random peoples numbers ive seen in a forum,
sourced ,.,..,.neaahhh This nuclear battery could power your smartphone fo...

Your next smartphone or electric vehicle might be powered by a nuclear battery instead of your usual lithium-ion cell thanks to a breakthrough made by University of Missouri researchers. This is bad news for those of you who think that WiFi signals ar...

Thad be roughly 6.5kg of Strontium with a 100% efficient converter,

the guy im reading off of says "there was a converter developed in Missouri "recently""
@ 60% efficient,
granted his post was "2 years ago"

its power density is only 0.46 kilowatts per kilogram.

Strontium-90 also requires little shielding, as it decays
by β emission, with negligible γ emission. While its half life of 28.8 years

someone good with this type of shit plz fact check my stupid ass.

which isnt the point


the whole idea here was how much would the LOWEST ammount BE
that would let us in THEORY
trickle charge a car overnite ? 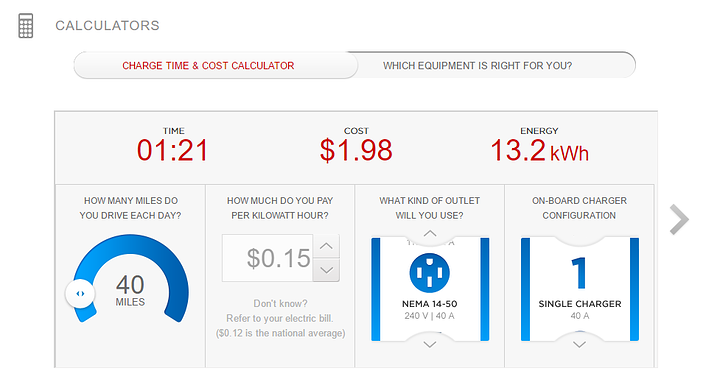 so the all important question,
how much is different materials that could fit the bill ?

Prices of elements and their compounds

This table lists the elements by their name and gives some historical prices for them and their commonly traded compounds. The first of the two price columns shows the price in US dollars per kg of the compound specified. The second shows the USD price per kg of element in the compound. Dates on prices facilitate forex conversion. Elements of only short half-lives are unlikely to be traded on a secondary market outside of nuclear lab production, and were therefore excluded from the main table. Th...

Uses of Strontium
Strontium is used for producing glass (cathode ray tubes) for color televisions. It is also used in producing ferrite ceramic magnets and in refining zinc.

The world’s most accurate atomic clock, accurate to one second in 200 million years, has been developed using strontium atoms.

Strontium salts are used in flares and fireworks for a crimson color.

Strontium chloride is used in toothpaste for sensitive teeth.

Strontium oxide is used to improve the quality of pottery glazes.

The isotope 90Sr is one of the best long-lived, high-energy beta emitters known. It is used in cancer therapy.

Cite this Page
For online linking, please copy and paste one of the following:

First one is the inevitable rise in demand if cars were to use S-90, even just a fraction of the cars produced in the world. From looking around similar articles about nuclear batteries I found one link to a PDF document from the University of Wisconsin.

The information that is relevant to this proposal is the estimated production of S-90 in nuclear fission reactors around the world. On page 18 it gives a graph estimating the production of radioisotopes in power plants per year of operation. For S-90, it estimates 16Kg would be produced per 1000 MWeY.

Next we also have to accept that of the 6000Kg, not all of it will be recoverable from nuclear waste. However, while the source of that math didn't include it, I'd point out that S-90 already exists in the form of existing nuclear waste, but you also have to account for its decay year over year (28+ years half life) and of course, quite a lot of it has been disposed of and probably is beyond reasonably safe recovery.

I just skip on the nuclear part. Where to people get those amazing ammounts of efficency from?
Nuclear powerplants just about scratch 30% depending on how new they are and if the excess heat is used for heating of nearby buildings. Don´t you dare to tell me "They are 70 to 80% efficent"! Powerplants mechanical to electrical conversion systems might be, having cooling support systems in place indicates that efficency is NOT the whole story. But this is a different story.

Thermoelectric generation is about as inefficent as it gets. The mars rovers have a system to deliver 100W electrically from a 2kW heat source. 5% efficency is great, isn´t it? Even solar cells get more than that.

Do you know what you can do with 120,000W of thermal energy? You could heat water to about 400°C, pipe it through decent sized turbine&generator and get 25 to 34kW electrical energy from that.
To go even further, you could build powerplants with 1,000MW (elec.) output to boost total efficency even more. The advantage would be better maintainabilty by centralizing systems, oh wait! We allready got that...

this is beta decay collection
not thermocoupled energy 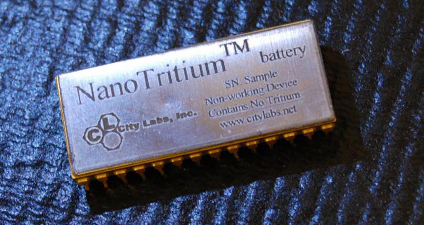 Betavoltaic devices, also known as betavoltaic cells, are generators of electric current, in effect a form of battery, which use energy from a radioactive source emitting beta particles (electrons). A common source used is the hydrogen isotope, tritium. Unlike most nuclear power sources, which use nuclear radiation to generate heat, which then is used to generate electricity (thermoelectric and thermionic sources), betavoltaics use a non-thermal conversion process; converting the electron-hole pa...

Betacel is considered to be the first successfully commercialized betavoltaic battery. It was created with the use of Promethium-147 radioisotope as the beta-electron source and was coupled to silicon semiconductor cells. The betavoltaic program along with the development of the Betacel was led by Dr. Larry C. Olsen and a team of researchers at Donald W. Douglas Laboratories (DWDL), McDonnell Douglas Corporation, in the early 1970s. As the first (and only) viable betavoltaic power sou During that...


yadda yadda
betacell efficiencies approaching 8% back in the day

I am not that great with nuclear physics, but aren´t electrons (beta particles) very small in the ammount of energy they carry?
Next thing is that the decay position and radiation direction is random. As electrical current is a vector function, random direction is no good.

You are linking a load of wikipedia arcticles, but I can´t find a single research paper or scientific publishing on them. All I found so far was a battery delivering 10nA (nano Ampere) over several months, which is not impressive at all.

And then there is this:

yadda yadda
betacell efficiencies approaching 8% back in the day

yeah the beta cell that 80 year old tech, i mentioned that
, in the early 1970s.
excuse me
exaggeration on age

The electrons surely have to hit some conductor.

And not any more since then, there have to be reasons for that...

yeah they discontinued the idea,
the wiki cites "li-po became easier and cheaper"

ok, lets take the numbers WAY down
how about something a tenth the output ?

run your car DEAD dry in the middle of the hillbilly infested swamp
leave the car off till morning and have the car recharge up to 5 miles of range ?

Atomic batteries can be used for high energy applications typically with low power and 20% efficiency at best. The cost analysis shows Sr-90 and Cs-137 batteries to be very promising. The approximations made in the cost analysis must be borne in mind while reading Fig. 2; 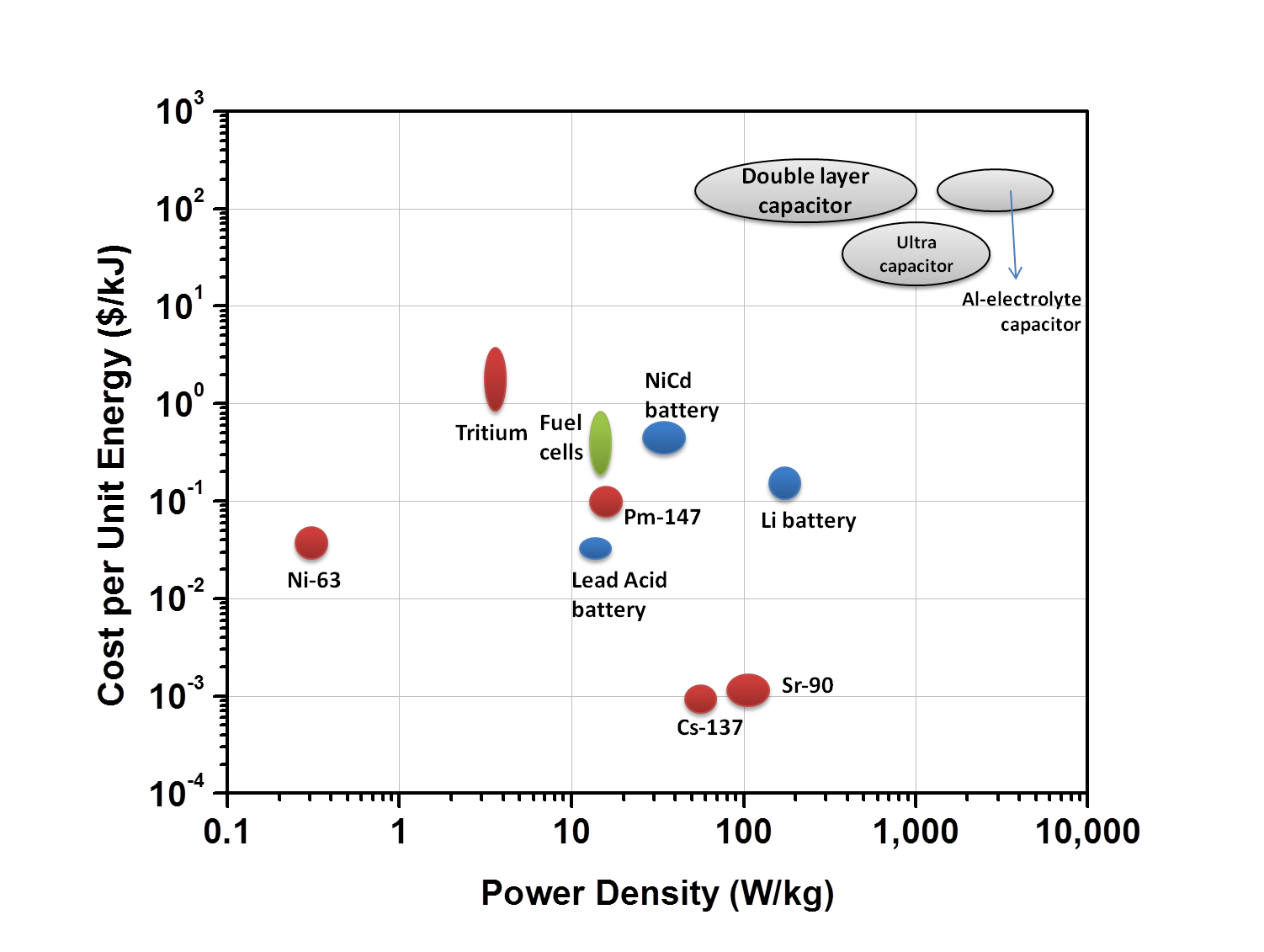 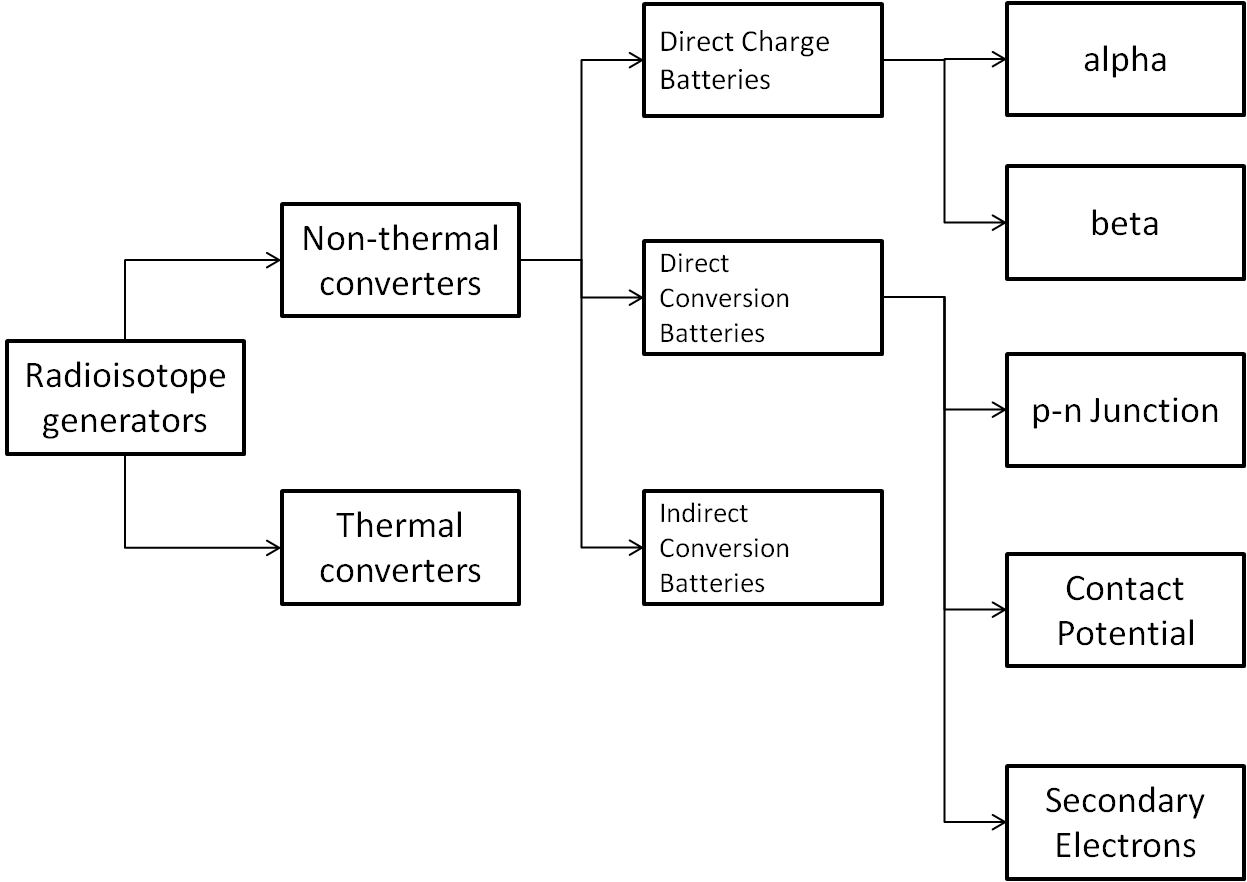 so even if we take a 2011 stanford word of " 20% at best"
thats still
wat 10KG of material for 250W "?
the tesla battery pack is like 1000lbs aint it ?
im sure they could spair an extra like 50kg for a tricke charge option / battery optimizer topper upper offer

totally ONE OFF creation pricing

but at the start the roadster was a one off concept

what is the LOWEST amount of POWER required to drive that car like JUST ROLLING 1-2-3 MPH ??

and then as a battery tender when not in direct use

hell 250 watts would keep that bigass touchscreen going and charge your phones and shit no problemo
i mean, shit, my 5.1ch stereo pc and tv are sucking down 226 watts at teh moment

You can figure out the conversion from Joule to W yourself ;)

cute,
i meant whats the lowest amount of electrical energy in watts that would need to be provided to roll the car in an emergency situation to get it to a type of charger
if i recall the system in teslas run at like 400v ?

For that you need to work out the torque to keep the car moving. From there you can calculate the mechanical power the motor needs to output and that is proportional to the electrical power required.