Pass they are pretty scummy on how they advertise

Says here there’s 9h left, and we’re 4 days later now. They’re just trying to bait you into quickly signing up before you think it over. Because hey, we need to hurry before the promotion ends, right?

Even when they do eventually end it, it’s a matter of months or even weeks before they do another one.
So take your time, look around and decide if you really want to trust those people, and wait until the next nice promo.

Privateinternetaccess is cheaper and donates to FOSS projects.

What is the advantage of NordVPN?

Pass they are pretty scummy on how they advertise

Quite a few of them are. We’ve had spammers posting for p**evpn, apparently hiring spam centres for $1/h is something some of these VPN providers do.

No idea about the practices of this provider.

I was using Nord VPN for 1 year. I don’t recommend it.

They have many servers to chose from but the client is buggy POS. And with each new update it seemed to get worse. When I set it to auto-start and auto-connect often this is what would happen. 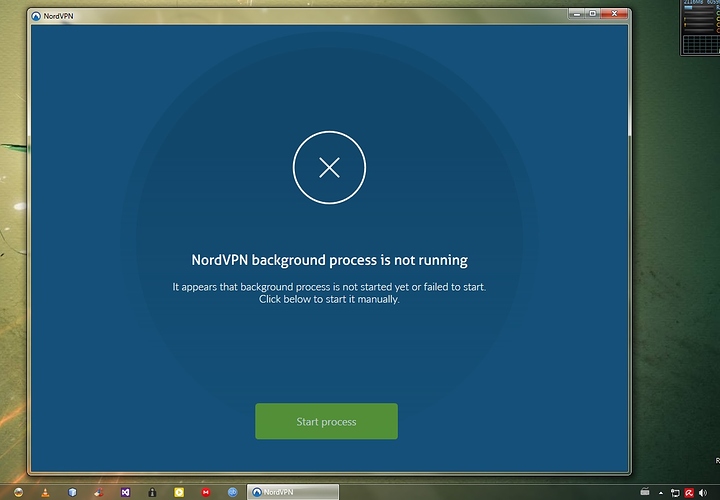 nord.jpg1238x861 111 KB
Then there is something worse. The client seems to drop the connection to the VPN server at least once a day. However it doesn’t tell you that you have been disconnected. You will only notice that your websites are not loading and everything else that requires net. It will take about 10min for it to recover and successfully reconnect. I just had to disconnect and reconnect manually. This was happening every single day for that past 4 months I was using it.

The latest update changed the interface of the client so much that I was not able to see something that I used to see before. Also I don’t know why the UAC gets triggered from time to time when Nord wants to start. But this happened like every 2 out of 10 times. 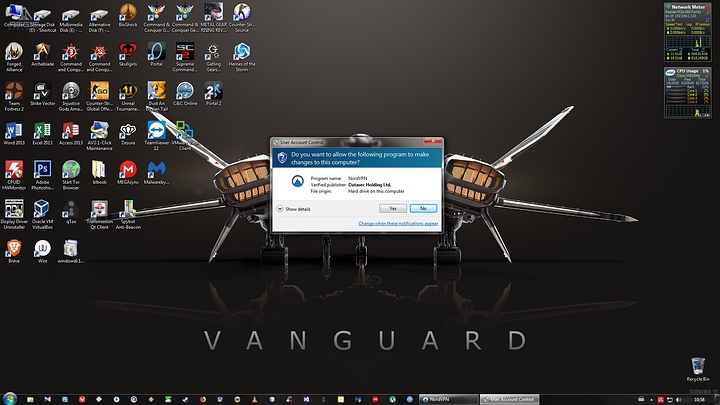 Nords got huge deals all the time, check with honey

They are based in Panama and have more servers than PIA. Being in Panama they are not under 5 eyes, PIA is as its based in the USA