I am running OBS on Ubuntu 20 with a Avermedia plugged into it via USB. The video source works and I am able to find an audio source but no audio is coming through. I duplicated audio from the source system (system plugged into capture card via HDMI). I had run OBS on Windows and the audio input seemed to work so I suspect its something to do with the machine running OBS. I don’t have a device with audio and HDMI to test if the audio is duplicated. Wondering if anyone has any ideas?

a Avermedia plugged into it via USB

Could you maybe specify which one of the 200 different USB models they had or have?
I’m using a Live Gamer Ultra (GC553) and occasionally I need to switch the Audio Profile in the Audio Settings (on KDE, not sure what Gnome uses) from Digital to Analog and back for OBS to pick it up, not sure why.

Just to make sure you did add the audio input device to either a source or in the Audio Settings of OBS?

So apparently it worked the next day for no particular reason. Maybe it needed a restart?

This is the unit I have 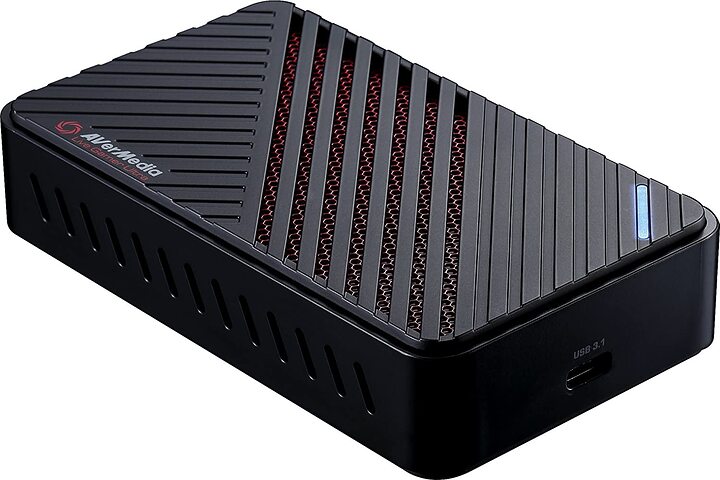 GC553 The Live Gamer ULTRA (LGU) brings 4K capture to the table while its pass-through allows gamers to fully experience what 4K HDR is all about. Not limited to 4K HDR, this compact device can pass-through high refresh...

OK so it’s the same card.

Yeah as I said it only happens occasionally and then I need to swap the profiles forth and back and it works.

Would be curious to hear your experiences with it, mine have been overall fine so far.

This is 2 years old but not much has changed for me (although I also didn’t experiment around since it just works for now):

So… I just wanted to give some feedback as to what resulted from this, in case anyone else stumbles on this when debating over the same issue. So I ordered the AverMedia Live Gamer Ultra (GC553) about 6 weeks ago, and want to share my experiences. TL;DR: It works well, with some caveats. Note: Everything below applies to Linux, I have not exten…

I recently just set up most of my streaming setup. Got a third monitor (for the streaming box) and a stand to hold my mic. I have a few challenges because I need it to work by recording from a Linux machine and a Windows. I am duplicating sound and display via HDMI to the card.