Nintendo Game & Watch: The Legend of Zelda is a thing

I made the mistake of looking at the ‘suggested items’ section of Amazon. And look what’s up for sale. 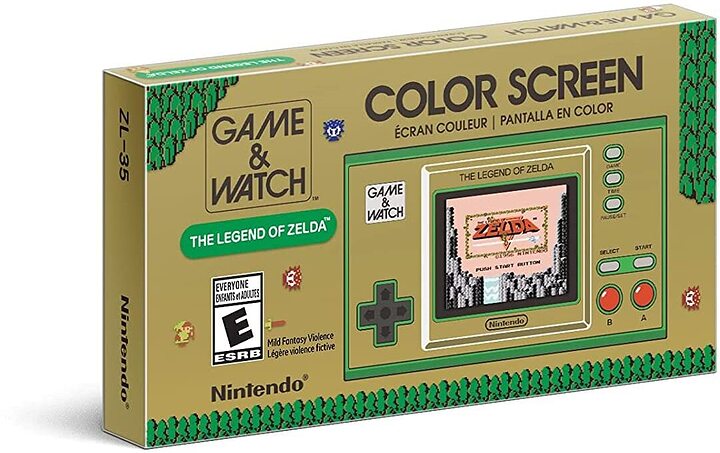 Here’s a video about it if anyone is interested. It’s a pretty cool little hand-held unit. 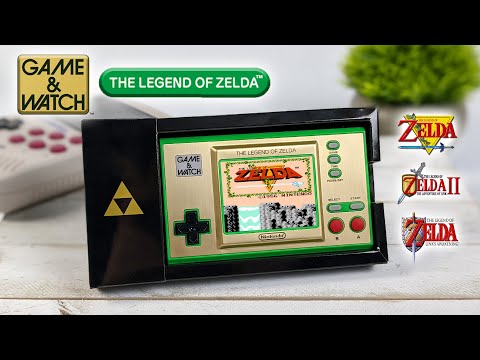 Though if I want to play, I’d rather just plug in the NES and play it on a tv. Or even the Switch, because those games are included if you have the online subscription thing

I saw that too the other day and just sighed as I knew people would be excited by the idea of handing Nintendo yet more money to buy the same game again.

Well enjoy carrying around another piece of landfill that could have been done by your phone.

It’s for collectors and modders, if you have access to a soldering iron and a few bits and bobs, you can load your own games onto it, it works fairly well at playing NES titles. It’s even possible to upgrade the memory on the machine using a heat gun, potentially putting the entire NES library on it. 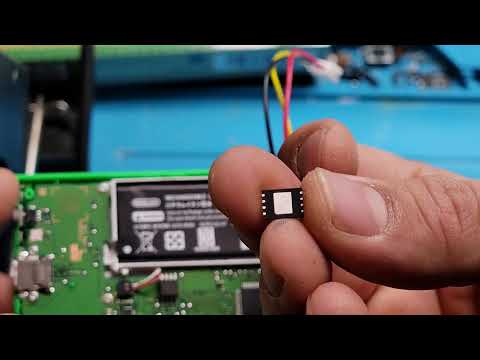 It also might be fun for kids, for people who have those ;D

Okay that’s cool, the the rest still stands about emulators.

I did think of getting the mini PSX to hack on it, and have gen 1 USB controller.

There are so many emulation machines out there these days, I was tempted to buy a pre-made one. But I thought - i’m getting a steam deck, that’s like, the ultimate hand-held emulation machine (the steam deck even emulates ps4 games alright). So I couldn’t justify buying one of the gigantic pile of emulation handhelds out there.

I mainly picked up this nintendo game and watch because I had one of the original basic models as a kid, my mom found one at a garage sale and I played that thing a lot when I was quite a young lad. And I like the idea of modding them. For me, it’s sort of a little project box to play with. I do plan on modding it eventually and putting more stuff on it.