So I’m in the process of buying a new router. I have a 500/100 Mbps FTTH connection. The ISP provided me with a modem/router combo that also provides connection for the IPTV and an IP phone.

The plan is to use the ISP modem/router for the phone and the TV and also connect my own router (bridge mode).

At the moment amazon.co.uk offers Linksys WRT-32X for 105 pounds which I believe is a great deal. I intend to flash DD-WRT firmware for more customizability.

What do you think? Any other suggestions?

I would avoid that model and go for the wrt3200acm. I also wouldn’t put ddwrt on it too. Unless you need the features, ddwrt often performs worse than stock firmware.

Thank you for your answer,

wrt3200 unfortunately costs 195 pounds which seems a bit high compared to the 32x. Any specific reasons to avoid this router?

It’s not the same hardware or firmware. It likely doesn’t have ddwrt support. It will not perform as well. Look at all the reviews.

Actually I take that back, the 3200acm is junk too. The both use the same crappy Marvell wireless.

I would look elsewhere.

Tp link c3200 is using broadcom so I would also avoid.

Asus, and Netgear are also both using broadcom.

Personally I would run pfsense. All the newest home gamer routers are not great hardware.

do you have an old computer laying around?

I do have an old computer running i7 920 on a gigabyte x58-ud3r with 6GB RAM. The only problem is energy consumption. I was also thinking about running FreeNas with WD Ultrastar HDD’s but it has no ECC memory. So running a pfsense+ freenas would require a solution using docker?

You could do docker or a vm. I was thinking more you could just try it out and see what you think before you invest in hardware for it.

Hardware is the same between the wrt32x and wrt3200acm difference is in the flash layout and bootloader on the software side. You may run into a wrt32x in a black plastic enclosure that’s all the same.

Openwrt will run fine on either.

I can’t think of a combo wifi + wired router for 109gbp that would perform better. Can you get some crazy discount on Netgear r7800? (or x4s as they call it in some markets)

Spending 160 on a ubiquiti nanohd + another 200-250 on an x86 router (thinking of a cheap ryzen 3 / 4GB ram) will get you better performance (wired and wifi)… And you can add more APs as needed, but I’m not sure if you want to go down that route.

I7 -920 will cost you 50-100 more per year in electricity than that ryzen 3. But is a good starting point if you want to get your feet wet… (I’d stick to regular Debian on it, with just a container as a router, wouldn’t bother with pfsense or specialized router distros)

@Adubs Do you think something like this would be suitable for pfsense? The only thing that worries me is any potential Celeron 3865U vulnerabilities. 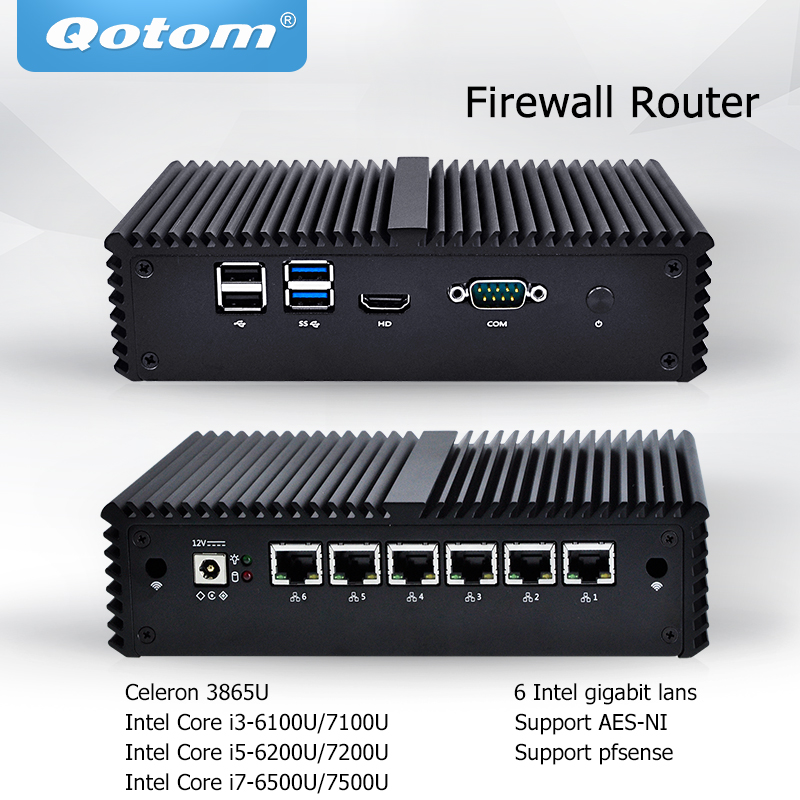 Yeah pfsense would work on that but check around locally and see what you might find on the used market. I’m thinking maybe AMD 5350.