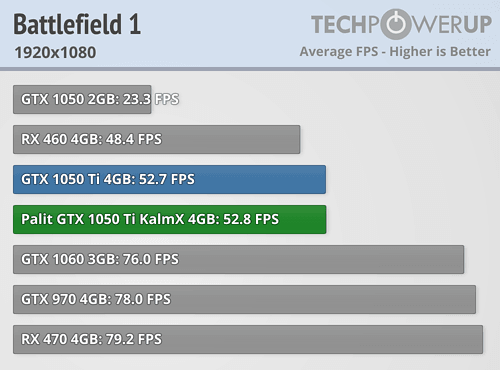 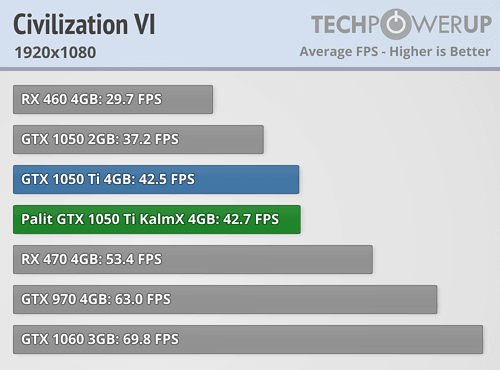 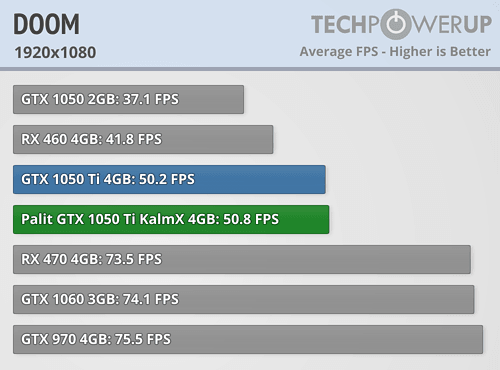 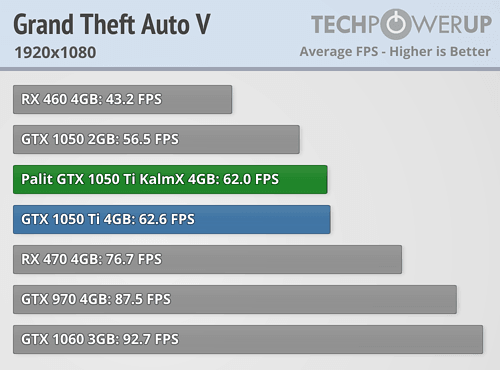 I am aware that the 1050Ti isn’t a monster in the latest games but AFAIK it’s the most powerfull card that you can get that just sips the power from mobo and doesn’t need a connector…why spend more on a new PSU and adapter( there are adapters from 24 pin to what that board takes on ebay for 10 euros). That’s the whole idea…I can slap a 1050Ti in there and it will just work…Can it do 1440 in dota2 and minecraft though? How did u make those charts are there charts like that for dota 2 and minecraft? If I need to get a new PSU I will prolly go for a 1060 6Gb…but if this sistem with a 1050Ti in it can do what i need it to do that’s 450 euros for the whole system. That is less than a Ryzen 7 1700 and mobo combo.
I am however concerned that there might be things that I’m not aware of about that CPU…hence this post here.

Actually, the CPU is the only decent thing in the entire system, and may be the ram…
Look, I understand what you are trying to make. I took the charts from here:

Palit's GeForce GTX 1050 Ti KalmX is the fastest passively cooled graphics card on the market. It also runs on PCI-Express slot power only; no additional power connector is needed, which makes the card an excellent candidate for a media PC or quiet...

if you go for a 1060 you will for sure need a better psu and i would suggest it regardless of what gpu you use.

also the ram will likely suck as it’s a dell workstation and you may wish to replace it later on.

If you’re not planning to branch out to any other games, I think a 1050 Ti will probably be fine. Dota and Minecraft aren’t GPU-intensive games; benchmarks are usually done with the more recent, demanding titles so as to differentiate between them. Turning down the graphics quality in Dota isn’t usually a heartbreaker, but I doubt you’ll need to. Modded MC isn’t my specialty, but if I had to guess I would expect it to stress the CPU more than anything.

My question for you is: why do you want a desktop? I like my desktop because it’s more powerful than my laptop, and I can tweak/modify/expand it easily. Buying an outdated Dell box and adding an anemic GPU doesn’t really tick either of these boxes. Your performance will be in the console range—enough for MC and Dota, but branching out is gonna be painful. Especially after a year or two, that card will seriously hold you back. And since the PSU and mobo may have proprietary connections, that might be the best you can do with this box. You’ve essentially built a used laptop that you can’t take anywhere (weak performance, very limited and difficult upgrades).

Building in these old Dell boxes only really makes sense if you get them direct from a recycling center or similar. There was an L1 video on this several months back. You could probably get that system for around $50, and then you could get something running for real cheap. But if you’re still on the hook for a GPU, maybe PSU, probably eventually more storage (it’s 2017, you deserve at least a terabyte), and eventually a new system when you can’t work with the Dell hardware anymore…I just can’t recommend it.

A good Ryzen build for you would probably be a 1600X with a decent B350 board. Ryzen 7 is overkill for those games, and you’re on a budget. A 1070 is probably the most balanced choice for a Ryzen 5 system, but prices are crazy rn so just keep an eye on prices tbh. As for monitors, it depends. Do you care if moving images leave behind “trails”? Is color accuracy important to you? Are you worried about input lag at all? If you don’t care, then yeah just get whatever. Otherwise, read reviews for the cheap ones until you find one that’s not too bad.

tldr I wouldn’t go for the ebay system, it’s weak and hard to upgrade. And what’s your budget anyway?