According to this article you should be seeing a decent hit to performance, something like 30-35%: 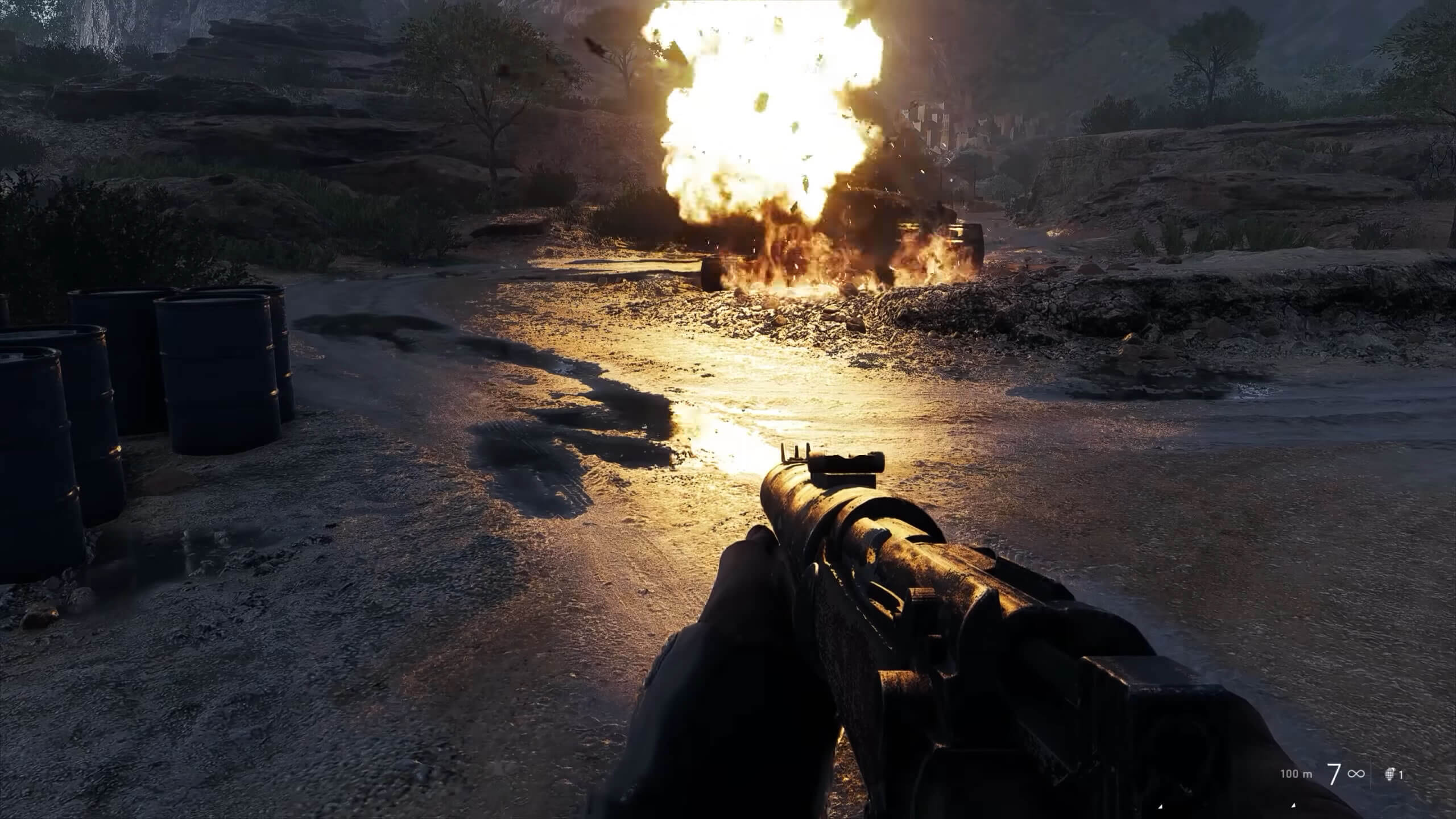 After a less than encouraging debut of real-time ray tracing in Battlefield V, Nvidia and DICE have been working together to optimize the game's implementation of DXR. The improvements come in the form of new graphics drivers and a game patch, which...

You might have to enable ray tracing in the system settings or some other such thing?

Can we put numbers to this?
What FPS are we looking at with and without? 10, 50, 160? Is V-Sync on, is FPS Capped, how is the CPU Load while gaming?
What are the other settings in game looking like? Maxed out or minimal details?

45 to 50 fps with ray tracing on, 55 to 60 ray tracing off, vertical sync off, cause im using g-sync, high settings. oh ya and im playing in 2k resolution. and thats playing a off line game.

hey your article i just read from techspot explained it all. the fps im getting seems to be normal according to there article in the resolution and settings i was using. wow i guess you have to have a rtx 2080 or 2080ti to get any decent fps. but the weird thing is im still not getting the fps i should be with ray tracing off.