Okay, so I’m working on a project for my soon to be office (we’re finally finishing the basement).

I use Unzano 1080p 60fps camera’s on my PC for when I stream on occasion, an bang for the buck, UNBEATABLE image quality at 1080p 60fps. IF, IF it wasn’t for the size of the housing, then I’d scavenge for two more of these, BUT, I need something with a much, much smaller footprint.

I’ll be hooking them up to two Raspberry Pi’s, and they’ll each interface with a screen. Need lowest possible latency, as not to discern between the two sets of devices. 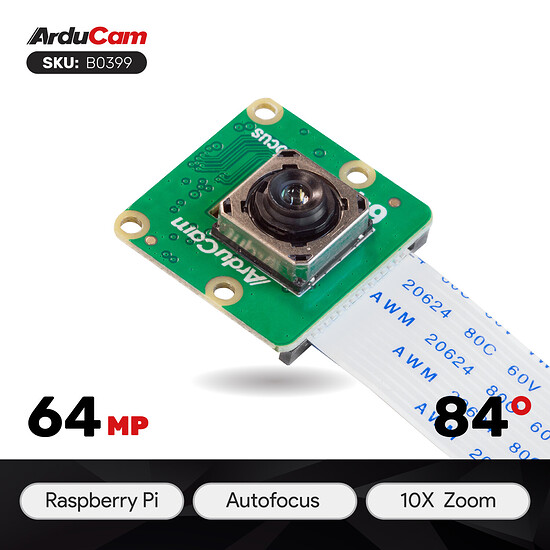 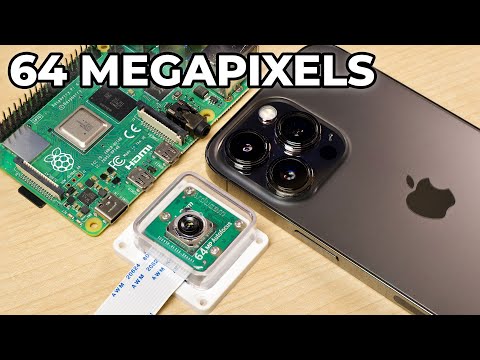 IIRC the Marshall CV503 got released in a USB version (regular version only has SDI out, which would require an SDI-to-USB capture adapter).

Price for one of these is beyond up there.

IF, IF it wasn’t for the size of the housing, then I’d scavenge for two more of these, BUT, I need something with a much, much smaller footprint.

That thing looks awfully small as it is. What dimensions must the new camera fit within? Could you just get another one of those cams and shuck it? That’s effectively what a lot of Pi cameras look like and many Pi cameras use the DSI port. There are adapters to convert it so you can use an HDMI cable between the cam and the Pi if your reasoning for going USB vs DSI is a small round cable vs a wide flat one. No clue about the effect on latency. You can also get long wide cables, do some origami folding like people used to do for PATA drives, and put sleeving over it. Just figured I’d mention a couple ideas since it seems like there may not be many options that will fit all of your criteria.

If you’re not looking for integrated microphone there are lots and lots of smartphone camera sensors put on PCB with interchangeable lenses (the small ones) coming from China. There are also some with integrated lenses.

I can’t point you to a precise model or make, but they’re based on the IMX4xx and IMX3xx sensors usually so you might want to start your research from there.

Some are sold without cases, some with cases and tripod mounts. There’s a world of them floating around.

Thanks for the replies.

Low Latency: so between the two separate configurations, I want it to appear visually flawless.

Size/Footprint: I’m going to have to do some adjustments with the software as is, to recenter the image. Can’t use fish eye lense or it’ll cause issue. The camera will be out in front of the display, so it needs to be as small as possible as to not stick out like a sore thumb. Don’t want any small peep hole looking things above or below the screens either.

The Project: trying to make two Portals in my office, so I can see around the corner and down the hall from my desk chair. As well, whomever comes down my hall can see me or if I’m even in my office without walking in. As well, I used to speed run Portal 2 maps with a friend. Loved the games, wish there were more maps.