My thoughts on the xbox one x

Sorry if I ramble a bit, just bored and typing this out to kill time

First let me tell you a little about me so you can see where I am coming from.

I am a pc gamer who has a pretty decent pc, however I am not PCMR and I can game on anything where there is reason to do so (e.g portability, exclusivity etc).

But I will stress that If a game is available on pc then I will ultimately buy it on that platform first, simply down to the ability to customise aspects of the game.

However being an amd graphics card user I will almost always purchase the game on console if I ever see a dreaded gameworks logo attached to it, as 8 times out of 10 merely the presence of gameworks in the pc title means I would have been better off playing it on console anyway.

As an owner of a new X Box One X I can’t fault many things about it at a technical level.

I think the cpu is more than adequate regardless of what others say.

Games built on newer engines which thread workload properly run flawless / look amazing, games based on older engines which do not, run / look poor in comparison to their contemporaries.

Poor performance (and sadly visuals) will harm sales, which will ultimately make developers update their engine.

Sure it’s going to be painful, but we will eventually get there.

The only real cure for this is time / poor sales of those that do not get the message bethesda.

Given the variable dynamic resolutions that consoles employ it’s almost impossible to discern any difference between PRO and X (and sometimes even PC at high settings), sure X will give you a sharper image a lot of the time but it’s not something you will notice while in the thick of it and outside of heavy duty action sequences both X and Pro will be at their upper limits resolution wise.

The extra memory in the X is currently being used for 4k textures in most games, my preferences would be for that memory to be used elsewhere but it is most likely the easiest ‘dial’ for developers to fiddle with when it comes to porting something cross platform and giving the X that bit Xtra

This I consider to be the biggest fail of the X (and all the current gen consoles really), a 1tb 5400 rpm.
Enhanced versions of games have ridiculously higher storage space requirements AND take longer to load.

With today’s current install sizes you will be maxing out that drive at 11 games.

One of the things I appreciate more from pc gaming is that there is usually far less noticeable ‘pop in’ of streaming of in game assets (e.g lod detail switching out a low resolution proxy for a higher one).

Nothing breaks immersion worse than panning around a shot and watching details all of a sudden ‘pop in’ (this is typical in idtech games or any game which is heavily reliant on normal mapping for surface detail) which is far less noticeable on faster drives or SSD’s, LOD based asset streaming really does not like slow hd’s…

There are plenty of clips of this on youtube failing abysmally (a recent vid from Angry Joe springs to mind with a PS4 racing game where the higher res models / textures failed to load… which ended up making it look like a ps2 game :D).

But then I have to be realistic as there is nothing else that is practical (and by practical I mean cost effective).

SSD’s are still too expensive in capacities over 500gb, personally I would have liked to have seen something raid 0 based but I am thinking that is a bit too unconventional for a console and possibly over budget / not fitting within the available space constraint.

In games that are available for me to play on both (GOG 4, Recore), quality on the xbox one x has been able to match my much more expensive pc with no discernible difference… except loading times or in game asset streaming (this is a real pet peeve of mine).

Granted I haven’t done side by side frame time analysis but then I am not digital foundry… I am just a person who owns both (bought and paid for out of my own money) giving his opinion.

The only real reason to own one for a person like me (who already has a pretty decent pc) would be the platform exclusives… and they are a bit lacking with nothing announced for the foreseeable future.

Back compatibility for 360 / original xbox (and one of the biggest trump cards that MS have over Sony as streaming for most people who don’t have god tier internet sucks) is awesome but I could have got that from getting an original Xbox one or S.

In short, mixed feelings… didn’t really fill much of hole that my current pc couldn’t handle other than the back compat (360 emulation still isn’t quite there yet).

Sure I can get the BEST performance / looks out of the non exclusive games BUT… if its on pc then I would most likely just buy it for that (except in instances of gameworks :D) . 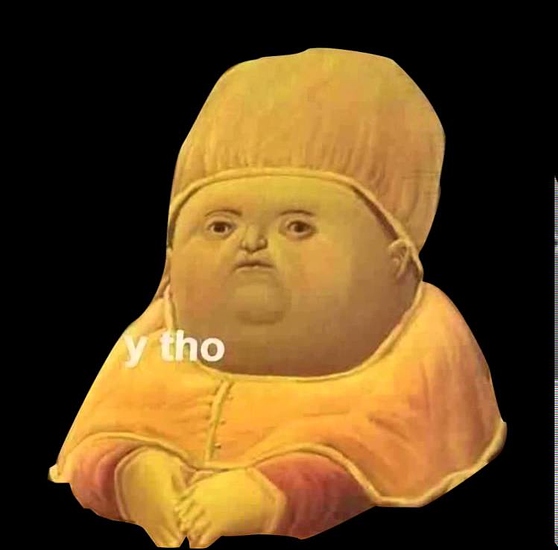 Just writing this to kill time and possibly warn someone similar to me off of making a purchase they might regret.

It is by no means terrible… but if you already have a decent pc then it is mostly… pointless due to lack of platform exclusives.

You should tell us what games you tested, new Xbox One games, and the backward compatible ones from prev Xboxes. The insight is good as you have it, but listing games tells us where you’re coming from.