Has anyone ever come across this before.

When a shared folder is opened from another pc on the network multiple "instances" of open files, most often exes are created on the pc where the folder is shared.

Need to get to the bottom of why this is happening for one of my clients at work. I have included screenshots below to better describe this as it is kind of difficult to explain. I have also been able to recreate this in multiple environments across multiple versions of Windows so far.

The open files are not always released when closing the folder on the other pc also. In some cases of this when recreating at work hundreds of instances of open files on the server were created when simply opening the directory on a client workstation.

Am hoping someone here could shed some light on what is going on or could point me in the right direction for an explanation of this behavior. 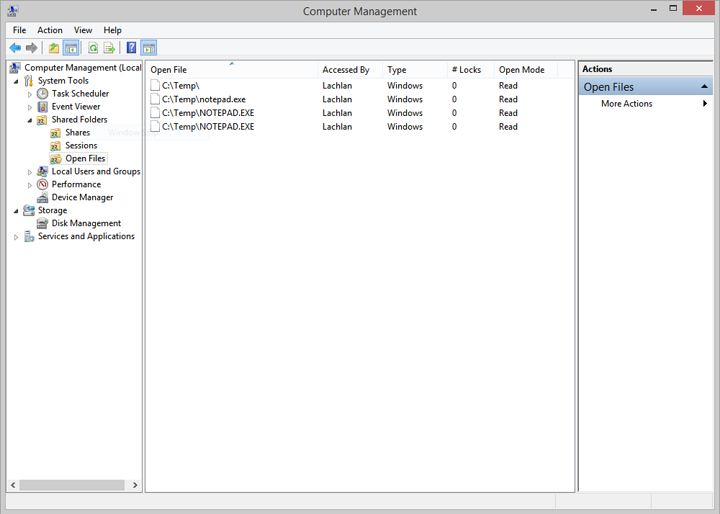 Only have the folder open on another pc, have not opened notepad at all. 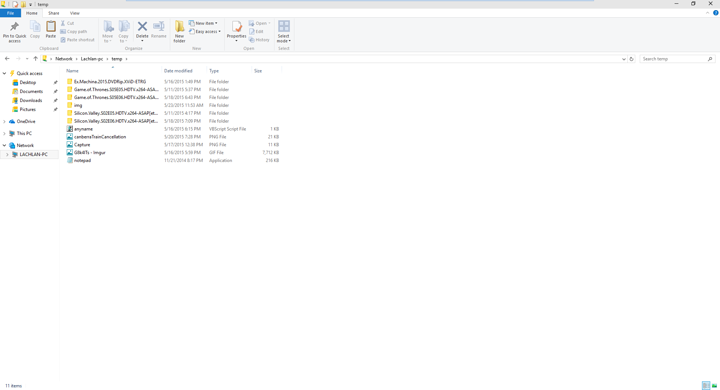 This is the shared folder opened on the other pc, no files have been opened just the folder. 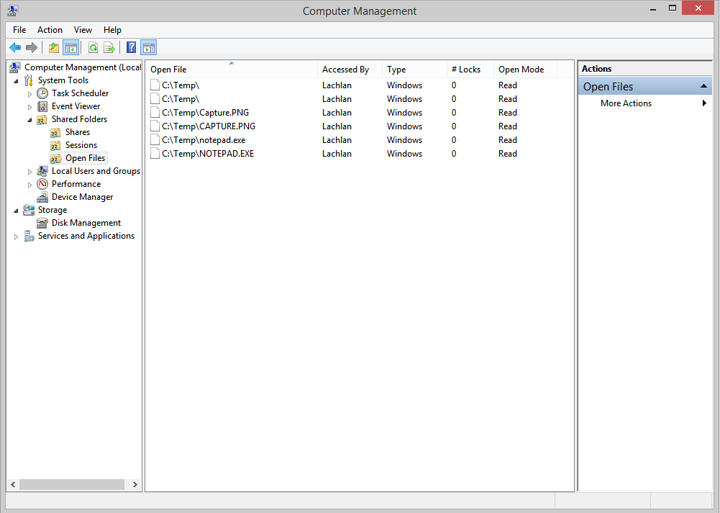 Have you fixed this issue yet? If not, are you getting duplicate sessions as well?

Haven't fixed it yet. No duplicate sessions.

Just seems to be something to do with how Windows handles shared files when accessed really as I have been able to reproduce it in multiple environments now.

Would be good to know why it does it though.