I’ve mostly used AdBlock Plus previously but as a Firefox user I switched to AdBlock Ultimate at some point based on Mozillas recommedation, yet I can’t fail to notice that AdBlock Plus has most installs but comes with a warning

> This add-on is not actively monitored for security by Mozilla. Make sure you trust it before installing.

How do you reason about your ad blocking? What add-on do you trust and what software do you find competent? Do we know how Mozilla is reasoning here?

What add-on do you trust and what software do you find competent? 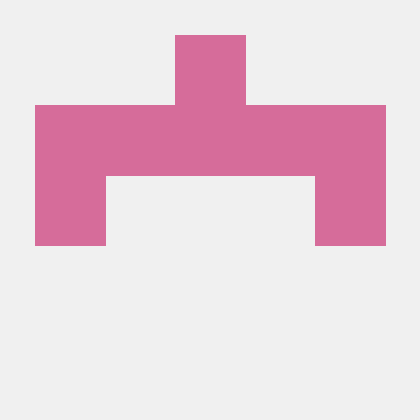 uBlock Origin - An efficient blocker for Chromium and Firefox. Fast and lean. - gorhill/uBlock 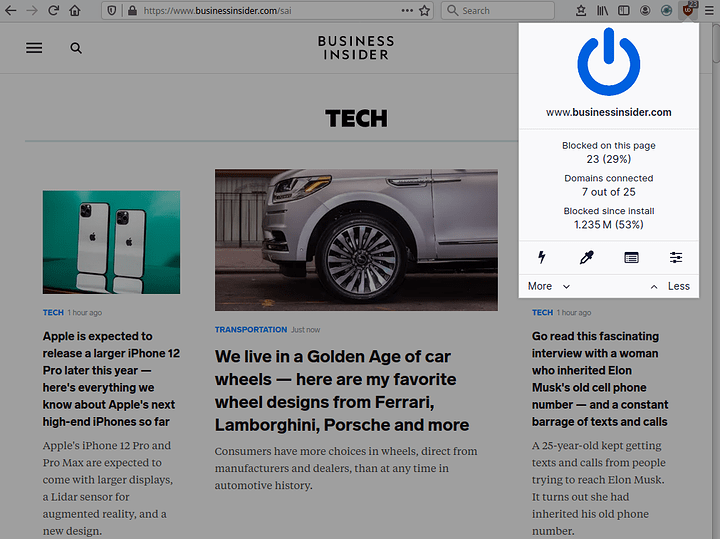 uBlock Origin – Get this Extension for 🦊 Firefox (en-US)

I like my Pi-Hole while I’m home. blocks so much for my entire network.

That makes a compelling argument, especially the 3rd point but the first two also apply to AdblockPlus, is there any dirt on them, is it the default acceptable ads “controversy” or some other reason why Mozilla doesn’t give them a trusted/recommended badge? They do this with a bunch of other blockers with a much smaller user base.

Adblock Plus (ABP) is an open-source browser extension for content-filtering and ad blocking. It is developed by developer Wladimir Palant's Eyeo GmbH, a German software company. The extension has been released for Mozilla Firefox (including mobile), Google Chrome, Internet Explorer, Microsoft Edge (Chromium based version), Opera, Safari, Yandex Browser, and Android. In 2011, Adblock Plus and Eyeo attracted considerable controversy over its "Acceptable Ads" program to "allow certain non-intrus...

AdblockPlus, is there any dirt on them

https://archive.fo/qjo8R
Archive link due to paywall

The short is, Adblock Plus, among other ad blockers, accepts money to whitelist ads and give info to advertisers.