So I have this idea of modding a Macintosh SE to fit a new ITX System with the LG Panel that the crew had recently covered. In light of the idea, I did a bit of photoshopping myself and made this. 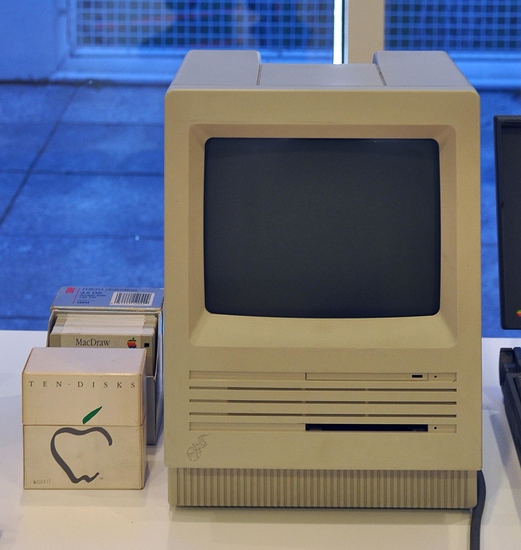 I'm most likely going to paint it a matte black and I'll edit this to add more updates on the system's outline itself!

You should change the screen out aswell. Do something like Wendell's retina mod.

My elementary/middle school had several of those build of Macs for the typing classes.  Me and my friend would get bored and switch the keys around on the keyboards for them and the 'bully' kid in the class would end up typing swear words on accident and get in trouble.