Does anyone have any experience with mining software on Linux? It used to be a pretty effective way of heating my living room back on Windows, and it used to pay for my monthly petrol to drive to work, but I haven’t found any comparable software for Linux – which is weird because there’s a few miners I have found that run on their own Linux live OS. I had a look at Cudo Miner which on the face of it looks nice, but it seems to need quite a bit of effort to get it to play nice with either AMD or Nvidia (the advice I received on their discord was to ditch my Kubuntu install, move to an old LTS version, and use an Nvidia driver that was two versions old… which I don’t really feel like doing tbh). I don’t necessarily have any preference for GUI or CLI

I guess if worst comes to worst I can run a live OS in a VM, but I was wondering what software, if any, any of you guys use. 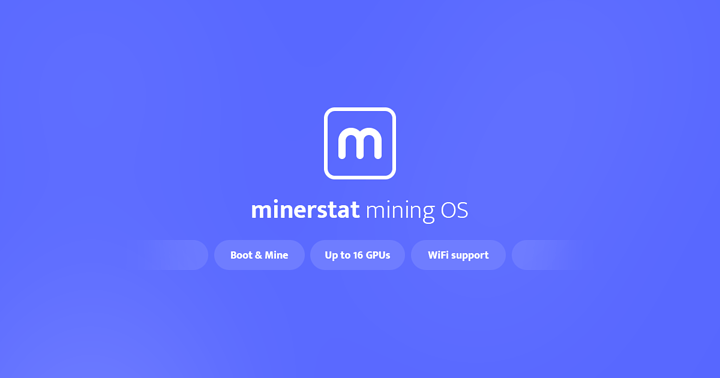 Yeah, it’s looking like this is the route I’m being pushed down. I just wondered if there were any good software clients to run from within Kubuntu so I could, for example, have a YouTube upload running whilst the miner was going without having to faff with a VM.

MiningOS is also just Linux with custom script on top, meaning you can surely set it up on your own. However setting up the correct drivers and tools for tuning the card on bare metal is just asking for trouble and a lot of work in my opinion.