So Microsoft has announced the surface duo. A dual screen flip (horizontal) phone running android to go along with the rest of their surface line. Kind of rounds out the surface products. 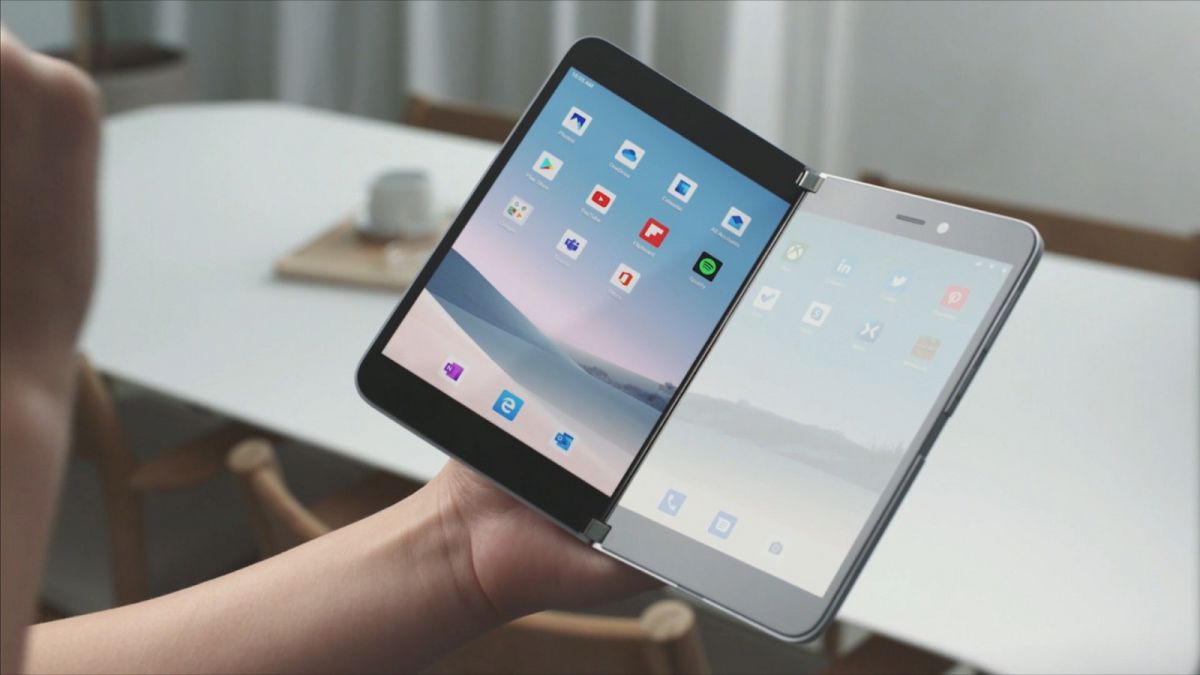 A foldable phone in all but name 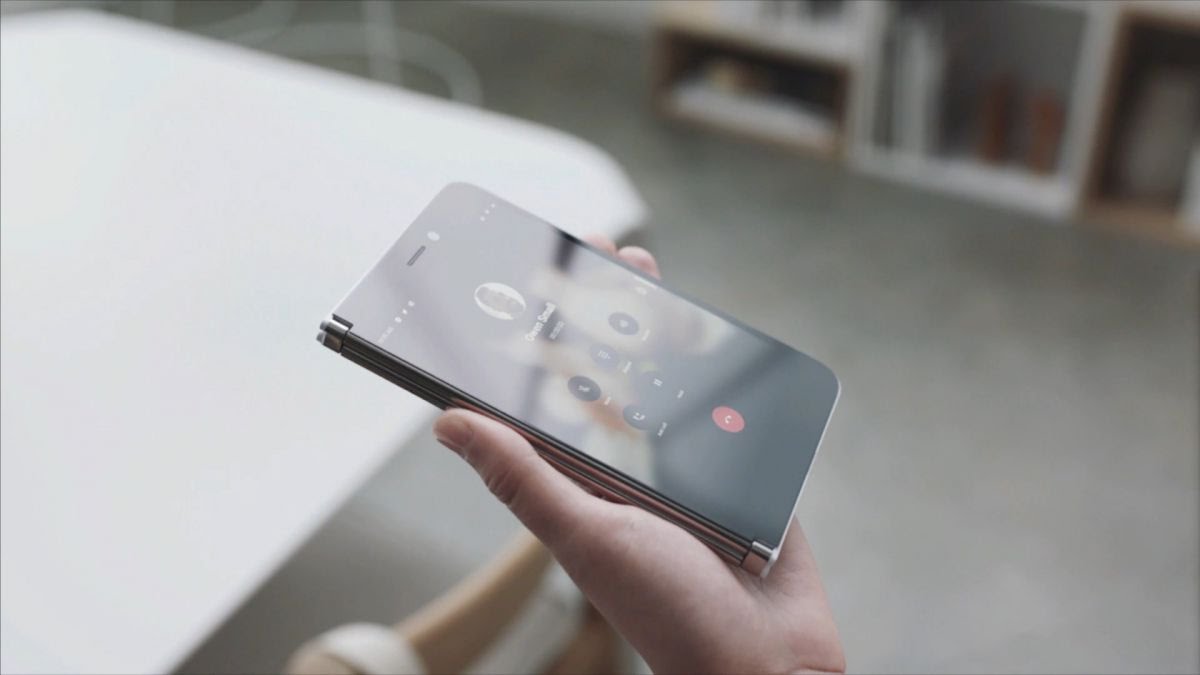 I think it will both the Neo and Duo will suit the business types in the way a PDA in the 90s used to. The form factor of phones is a compromise when it comes to performing a lot of work functions in meetings etc. I prefer the Neo personally as it fits that niche slightly better with its form factor.

This is what I’m thinking there’s a business type use case and probably some other use cases where I think this could possibly do well.

On the other hand I wonder if it would be able to overcome just simply what people are used to using.

If you think of a business owner who visits clients on the road, a single device (more Neo than Duo) that has 4/5G connection and is big enough to look after spreadsheets/emails/presenting to clients - would suit better than a phone, or a tablet, or a laptop (the portrait book layout would be great for showing things to clients).

I didn’t know automatic market failure was a feature.

Surface studio, surface hub. Neither of these are specifically targeted for your average consumers. They have specific markets in mind, I expect the same here.

It’s definitely the less stupid way to approach a foldable touchscreen phone. I’m honestly surprised it took this long for a company to do something that obvious.

But there are still downsides that come with the form factor. You have two outer chassis that take up volume, the hinge is a point of eventual failure … and someone try to make a case for that thing. xD

This looks really cool, I love it.

Shame I will never actually get to see one as there is no market for it where I am at all. I will never even see one in the wild.

But the thing is I think they are too late, this is the courier everyone wanted before the iPad existed and now they are just too late. It has a lot.of good ideas that will just be written off as we have close enough alagogs now. Like I can have two apps on one screen on my Note 3. It is by no means the same but is good enough for the 5 minutes a week I need that functionality. Two screens is great but when it it actually be used other than to show off, the mind set is one of one screen and one app at a time.

They are going to have to fight literal yeas of Pull.out iPad, press one button and get to work when they now have to take it out, unfold it then turn it on and get going. One extra step I know but that’s is the laziness we exist in today. We have gotten brutally efficient at the quick dopamine hit that mobiles have gotten us hooked on and anything that interrupts that will not be tolerated even if it is one extra step

Two screens is great but when it it actually be used other than to show off, the mind set is one of one screen and one app at a time.

Anybody rockin’ more than one monitor will disagree with you on that, me included. And that is the target audience.

Oh I have multiple too… At home.

Like I said other things approximate the two screen fold out tablet thing without having to buy a new things and adjust your use case.

Dual screen too OP, I mean even on the desktop rather have 2 screens then even an ultrawide. Not sure how phone cases would work for these so idk if I could do it