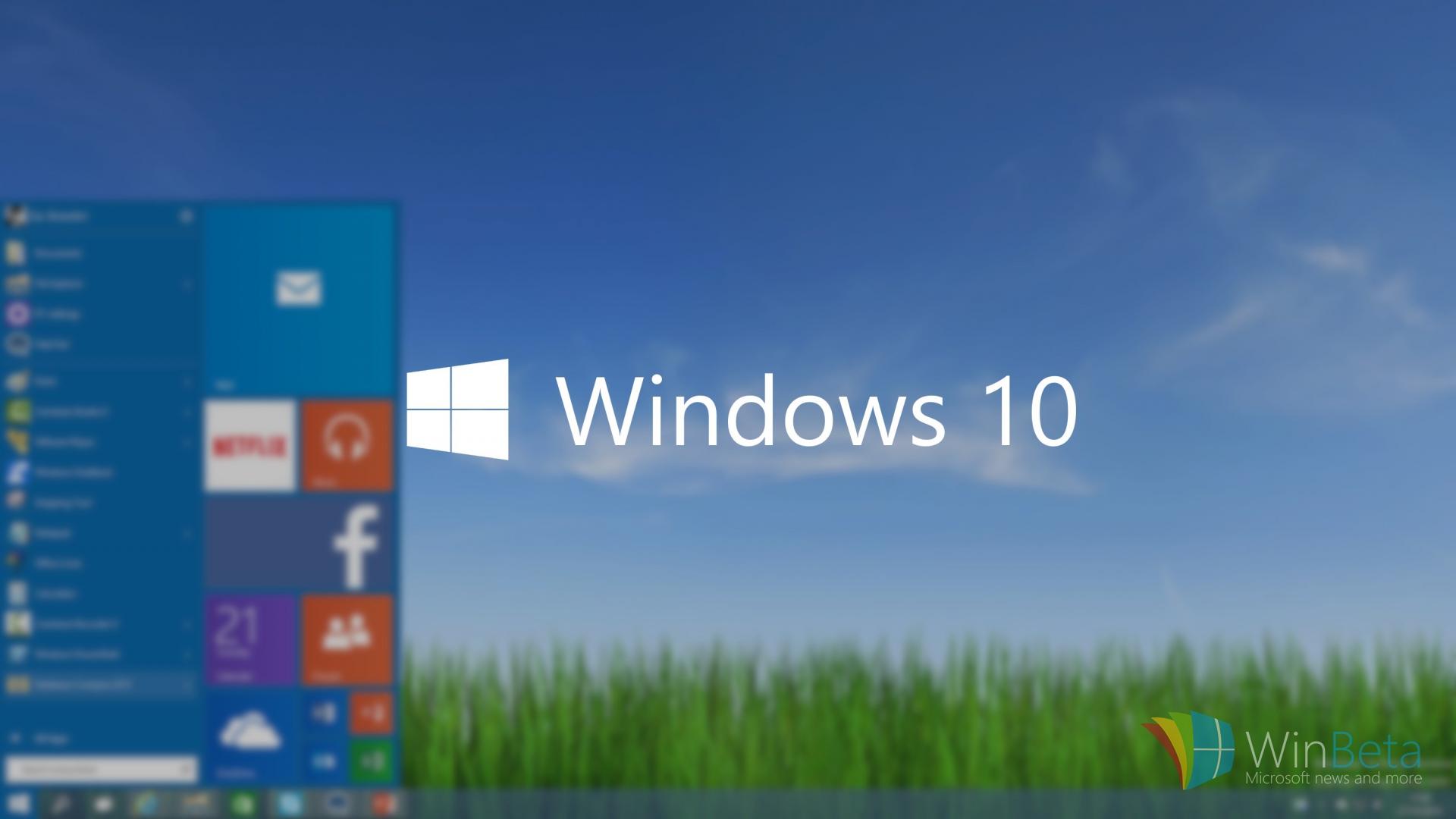 For those who are "Windows Insiders" Microsoft has released the OFFICIAL Windows 10 final build for Windows Insiders. this is the official release you can download it via Windows Update. as for those who reserved it on Windows 7/Windows 8/8.1 based desktops they will receive it July 29th.

Cool, will check it out later today.

so far everything is working perfectly. i haven't had any issues so far. even the lock-screen notification icons are finally showing up. they didn't show up in the last preview build.

It is NOT RTM. It is RTM Escrow. The blog post reads "One step closer to what will be released on July 29th." WZor says RTM Escrow, Blog says nothing about RTM

"One step closer to what will be released on July 29th.

there are technically 3 builds that were "RTM" Build candidates. this is one of them. it's still an official RTM build. people on the technical preview aren't getting "Preview Builds" anymore. they are all official builds and are perfectly stable.

Yes, this is a candidate. NOT the RTM build.

correction: this build released IS the RTM build I found multiple sources to confirm this. the second link on this thread is one. (The Winbeta Article) and these two below.

So no. it's actually not a candidate it's the official release.

Is it possible to download as an ISO image? My old drive with one of the first betas got wiped because reasons, and now I can't find a good place to get win10 anymore... :(

As of now there is no real way to get an .ISO anymore. in fact you CAN'T join the Windows Insiders program at all it's been closed as far as I'm aware..

but to keep it short no. no .ISOs are available. you are either inside the program now or not. If you are in the program you got the Windows 10 RTM build before everyone else and if you are running Windows 7 or Windows 8/8.1 you'll get the free upgrade July 29th.

On a sidenote i did find minor issues but that was on the Edge browser. And there is a bug on the battery life icon. When you click it, if you are on mobile it displays some absurd amount of days your battery will last. And that is not even remotely true.