Has anyone seen the shots of this game so far? They seem to have outdone themselves from previous years. Though its been a long time since ive played a flight sim game. 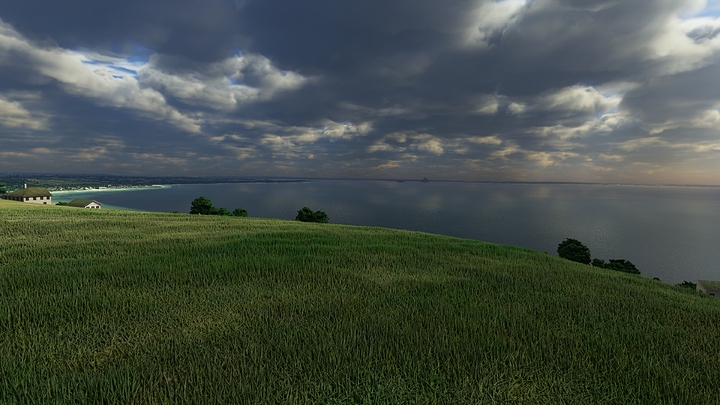 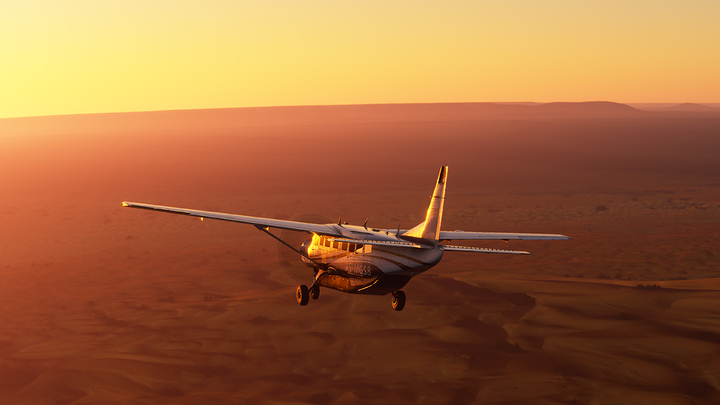 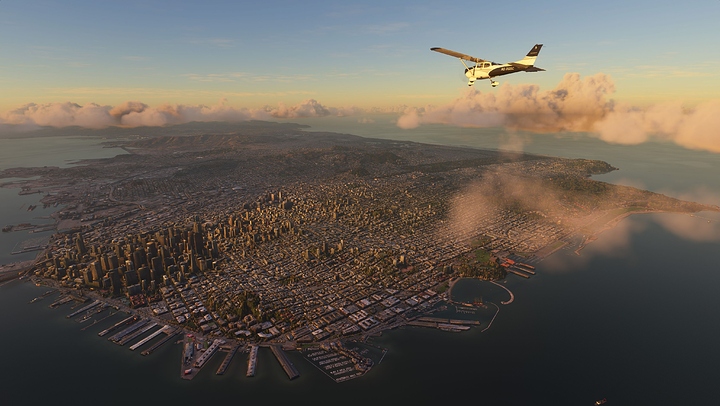 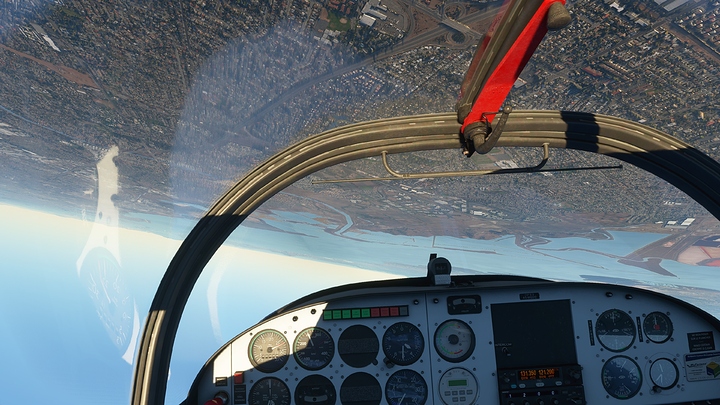 Amazing, and one of the longest game franchises in History
Actually played version 1.0 on an 8088 based system, if your into vintage stuff this is one of the best games to try.
They sure have come a long way 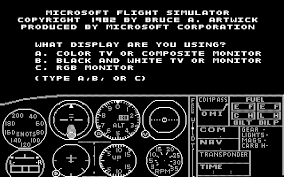 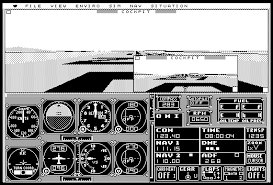 Certainly looks pretty, but given Microsoft’s track record (they’ve cancelled the franchise twice) I’ll wait until it’s on sale before I pay out

I’ve been wanting to get back into flight simmimg again. I even got my vatsim account reactivated

Amazing, and one of the longest game franchises in History

I wouldn’t categorise it as a game per se. If it’s true what I read in the past this is actually used to educate new pilots.

Anyway though, didn’t they also say on E3 that they actually took aerial photos to make the maps this time around?

Wow that is just ridiculously good looking. I am not one for flight sims really but I would like to just look at it.

I wonder what it takes hardware wise to make it look that good. It must be a colossal install size.

Apparently they are using streaming data from sattellite imagery and Azure AI based procedural generation.

Is this a really fancy way of saying always online drm?

Interesting, I wonder how all that words as everything (mountains, coasts and cities) looks 3d modeled.

X-Plane 11 is technically very good, and allows aircraft and systems to be simulated with great accuracy (at least that’s what I’ve seen reported in reviews made by real pilots). It will be interesting to see how well this new release does in that area. FSX needed a great deal of modding (some add on packs had their own modelling engines that ran outside of FSX) to get anywhere near, but then it was created in 2006…

As for other sims…

AeroFly2 is also a really pretty sim, but doesn’t go as deep as X-Plane on the avionics and flight modelling etc. I’ve not seen a full in-depth review of the new MS sim, it will be interesting to see where it lays, but from what I have read it will be more in-depth than aerofly 2. 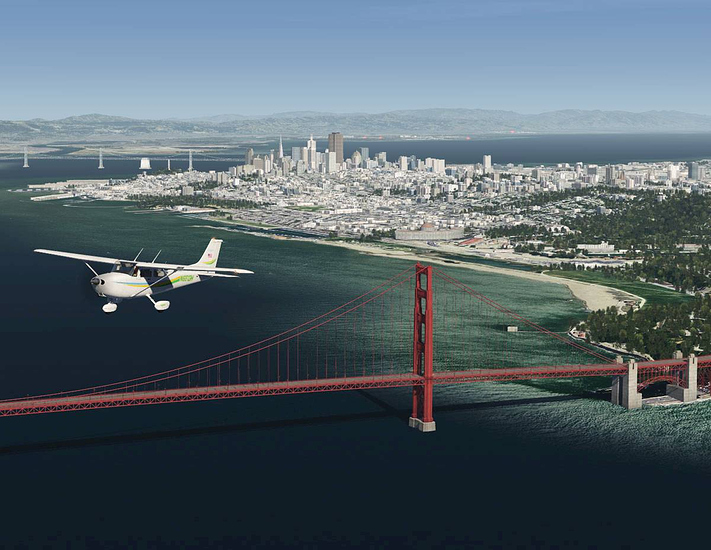 DCS World’s newer engines also support nice looking worlds, and all the ‘shooting stuff and blowing shit up’. I doubt the new MS Flight Sim will be anywhere near that, even if it does natively support weaponry: 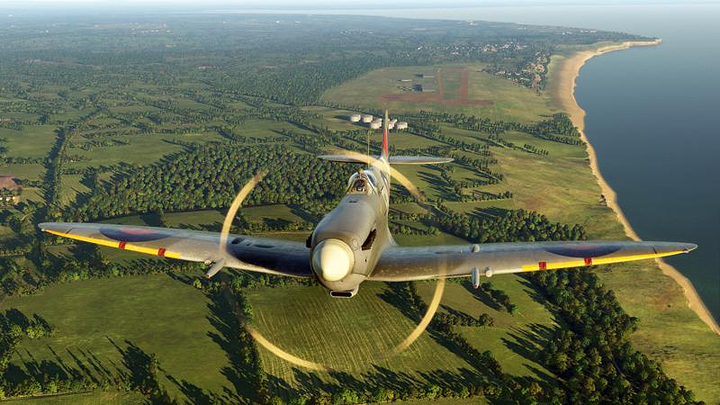 And here’s something I noticed from the Flight Sim video. While the scenery outside the plane looked good and almost lifelike, the cockpit on that plane still looked flat, and computer generated. And it took me right out of the real to life feel. Forget what that is called. But the scenery and water on the canopy looked almost real. But the instrumentation still looked a little hokey.

Still looking forward to it. Hopefully it’s not astronomically expensive like it used to be.

Forget what that is called.

I imagine the big outlay will be for hardware to run it at a reasonable level of detail and speed. Maybe I will be wrong but I can’t see this looking so good and also runninng well on “mid range” (R9 3600 + 5700) hardware. It will be a compromise. But than again even median detail in games now looks better than most consoles and that still looks good.

Kinda. I can still tell it’s computer generated. But like I said, the scenery looked photo-realistic.