I`ve litterally been looking for this for years and the only solutions have been years or decades old and stopped working or are paid. Enter PowerToys: 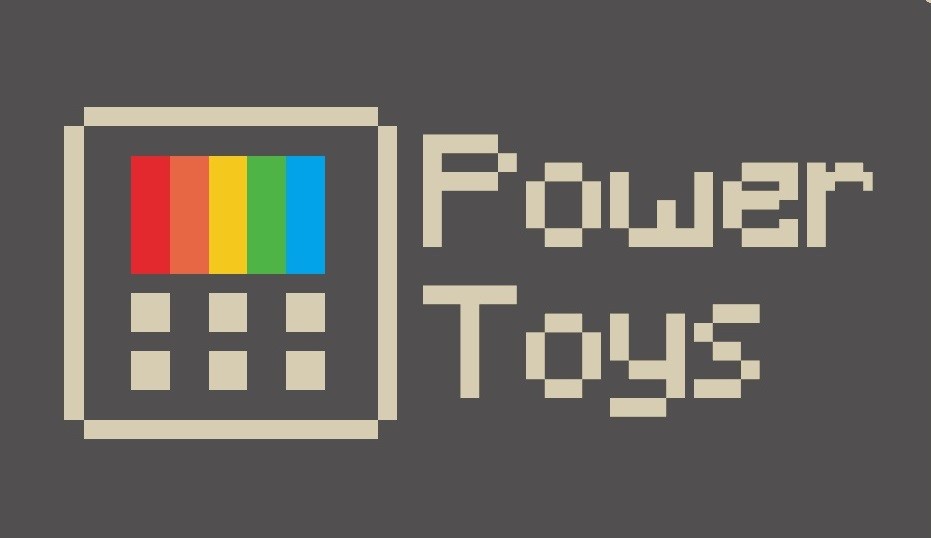 Editorial Note: I am publishing this on behalf of the Dev Platform Team.  PowerToys is a set of utilities for power users to tune and streamline their Windows experience for greater productivity. Inspired by the Windows 95 era PowerToys...


The shortcut overlay is nice, but the real beauty is fancyZones. It lets you define custom Zones to arrange windows in to. HOW EVER YOU WANT. And it works without gaps or lag just by holding the shiftkey.
I can finally split my vertical monitor in top and bottom for two windows, and in any ratio i see fit. They also added configurable Gaps for those that want it. And not only Grids, but also free flowating windows of any freakin’ size i want.

Caviat: the editor only works on the primary screen atm, but zones are remembered by screen. So to set this up, you need to change the monitor you want to define a layout for as your primary screen. After you created a layout, you can switch that back.

A rough idea of what’s possible: 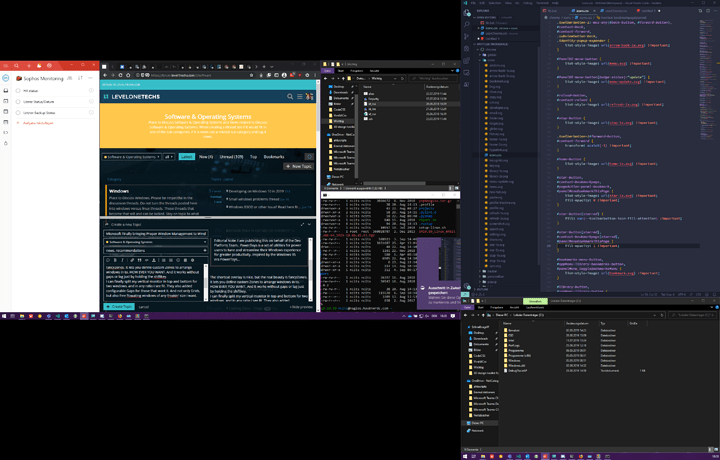 Feel free to share your thoughts and layouts. Since it’s currently in Preview, i expect some changes. I hope they can sort out that windows go back to their original size when moved out of a zone, but so far, i can do everything i really need to do Window Management wise. Plus, it’s usable with hotkeys. i3 in windows, here we go!

This is truly awesome.

Some useful links found in the tool:
tutorial:

Thank you for sharing. Awesome pick!