Advances in technology are allowing terrorists to communicate "out of
the reach of authorities" the head of MI5, Andrew Parker has told the
BBC.

Oh no, you mean you carn't spy on ever one so there are classed as terrorists.

But MI5 was not about "browsing the lives" of the public, he added.

So how will they find the terrorists if there not going through the data..... 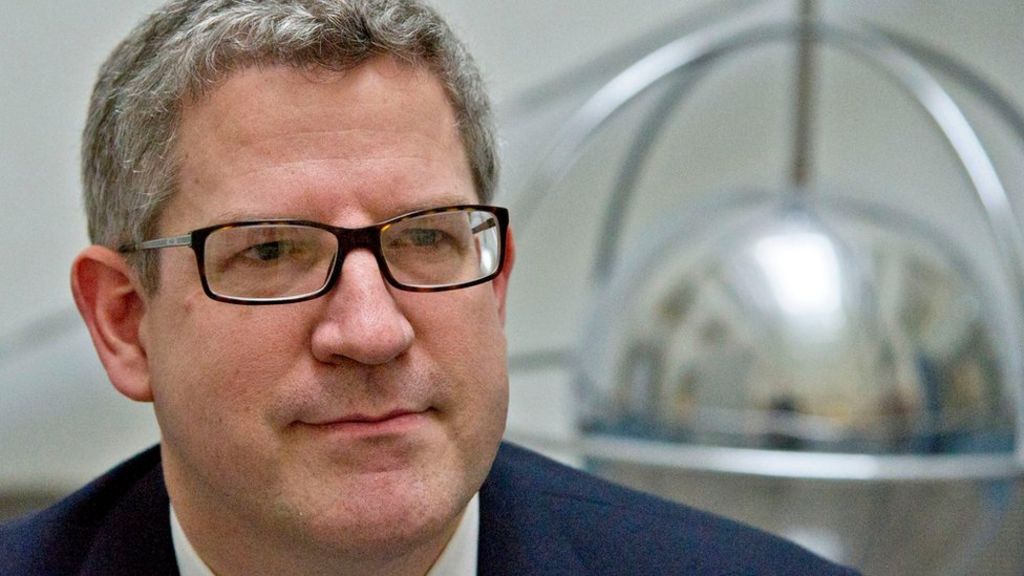 The head of MI5 tells the BBC how technological advances are increasing the challenge faced by the security service in monitoring terrorism suspects.

It seems the British authorities are 'getting their knickers in a knot' about data-encryption hampering their job lol.

Yea pretty much but then backtracking when confronted bout the data they had and not using it.

When asked about the fact that the killers of Fusilier Lee Rigby were
known to the intelligence services Mr Parker said: "There cannot be a
guarantee that we will find and stop everything. That's not possible.

If I come across somebody who is in any way against encryption, I immediately hate them.