[MEMORY LANE] The Terminator 2 EXTREME DVD... A High Definition relic of it's time 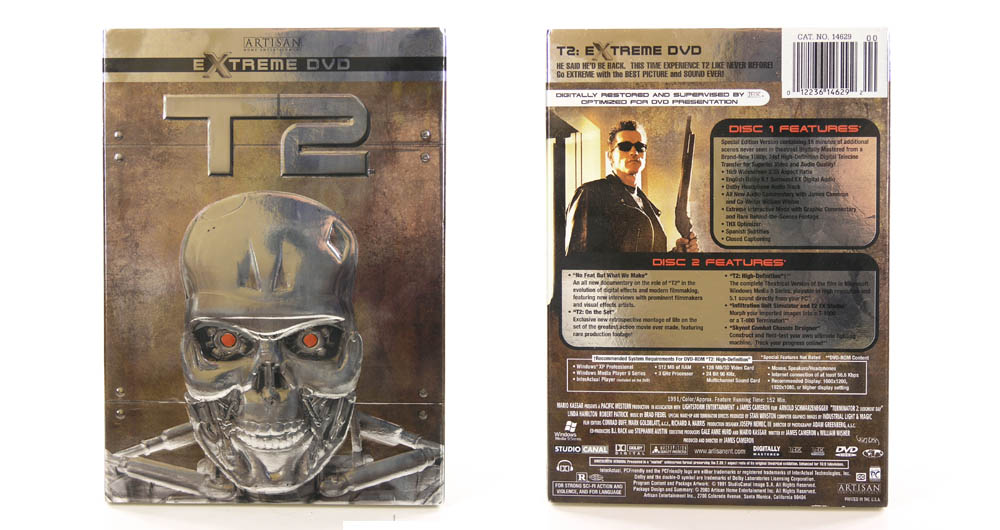 To those that only know Blu-ray, this was one of the first tastes consumers had of real HD content on a DVD.

Also, it was the first taste of what was to come for “always online” DRM.

You see, not only did you have to install this relic: 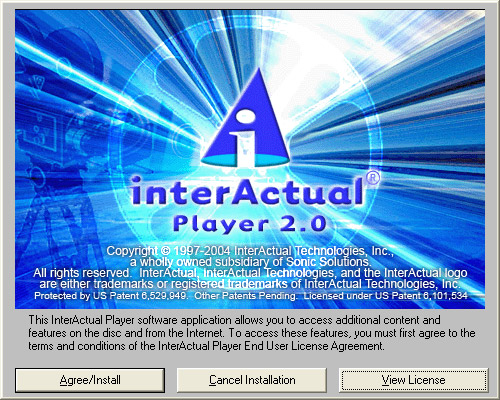 It also had to combine that with the DRM schemes of this ANCIENT player: 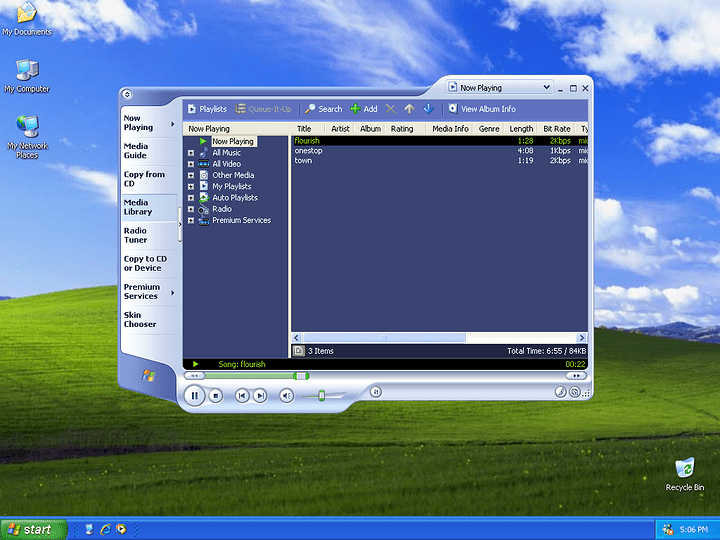 And it didn’t work with anything newer because the DRM scheme was SPECIFIC to Windows Media Player 9 Series, AND it relied on a remote license server that if it ever went down, would render the discs useless to play in HD.

It’s now 2019, this disc released in 2003. The license server must have LONG shut down after Blu-ray won the war vs HD DVD.

So unfortunately, it’s an encrypted relic with no possible way to decrypt the WMV files that made it one of the first consumer ways to watch HD content. And this was also BEFORE HDCP was as widespread. 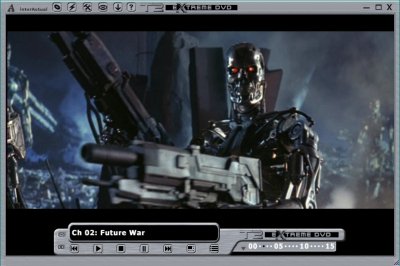 This was early DRM and some of what it carried forward still holds true today.

It will be nearly impossible to decrypt those files nowadays because the licensing server has fully shut down. But hey, you have a physical (albeit encrypted) relic of the first attempts at High Definition in the home.

Remember also this was the era of these kinds of PCs… just keep that in mind before you say modern HTPCs are good enough, because olden day HTPCs were pretty much everything back then: 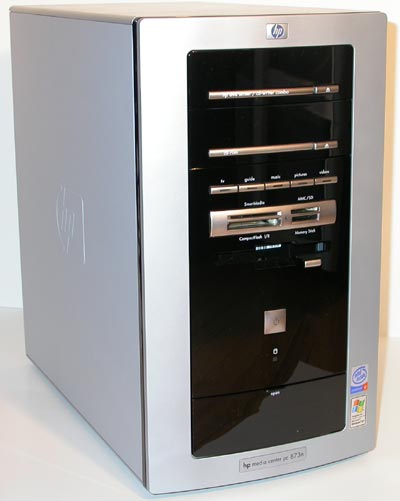 And this was basically Steam Big Picture Mode before it’s time: 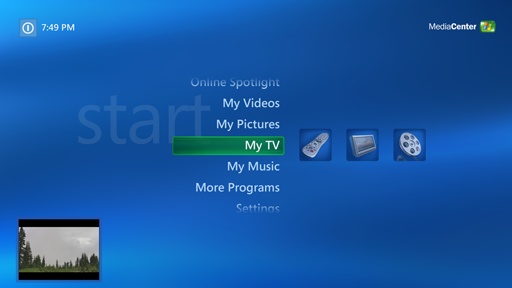 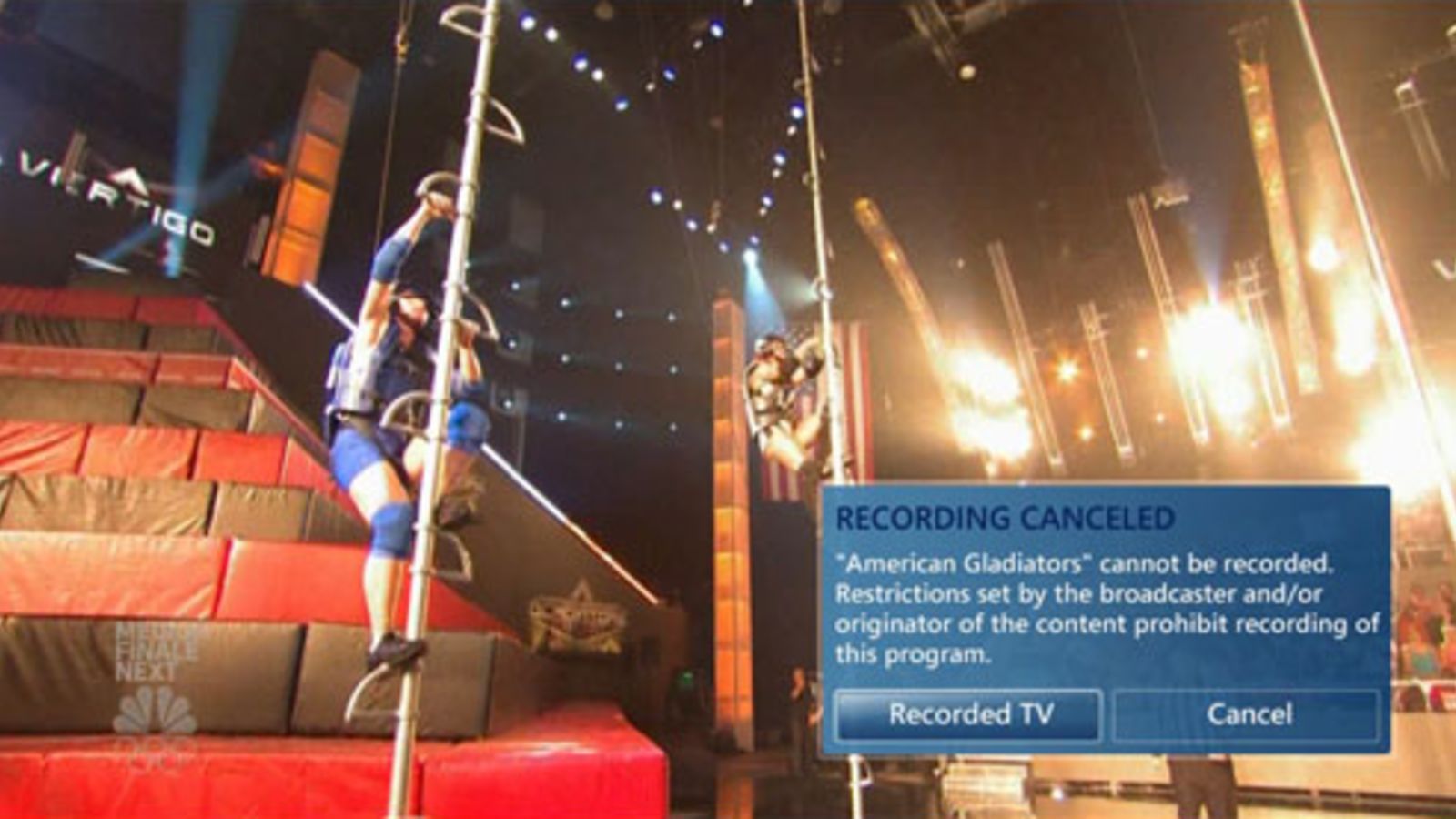 Microsoft: we listen to broadcasters, not customers

Microsoft: we listen to broadcasters, not customers

DRM never changes, and never ceases to amaze how far it will go. From relics to now, it’s just as annoying.

…DRM, and it will get worse.

With all the effort to protect virtual goods from the overwhelming hords of pirates, one wonders if it would not be more profitable to not spend money on DRM…

I think the whole Denuvo thing was recently discussed by a publisher / game maker, saying the millions spent on the DRM, was estimated to last like a week before their game became widely pushed / available to casual pirates.
Like a numbers game, where the first couple of days sales are the main thing, then significantly less over the next few weeks, trailing right off over time?

Denuvo isn’t meant as a DRM though, it is meant to protect from tempering with the actual DRMs. That’s also why most publishers tend to patch out Denuvo after a few weeks.
Also yes, the really lucrative sales these days are right at launch (including pre-order). So as long as buying a Denuvo licence is cheaper then loosing the sales, they’re still going to do it.

On a sidenote: I can totally understand that publishers (games and movies) want to protect their IP, it’s just a matter of how it’s done.

As for actual topic: I didn’t know HD on a DVD was a thing… did this even play in a regular DVD Player or was this purely for use on a PC?

As for actual topic: I didn’t know HD on a DVD was a thing… did this even play in a regular DVD Player or was this purely for use on a PC?

This is definitely a tangent, not sure if it lends anything to the DVD movie side of the thing but the PS2 had games that were 720p and 1080i capable so it definitely existed in the same time frame with home hardware.

It was a DVD that played as a DVD in a DVD player, but if you used the DVD-ROM features on a PC, you got HD if you had always on Internet.

Mh how’d that work on a technical side tho? I mean it’s not like a DVD had a ton of space to hold both an SD and HD version… even just an HD version would be a stretch… and internet connections weren’t exactly stream ready back then

It was on the Special Features disc of the 2 disc set. They were still able to fit HD on a dual layer DVD.

Oh so Disc 1 was a regular DVD and Disc 2 the DVD-ROM then? Similar to UHD BDs are sold now with a separate regular BD?

No, more like both were DVDs that played in a DVD player, but the special features disc with documentaries were more heavily compressed to accommodate the HD version of the movie.

Quite creative for the time… 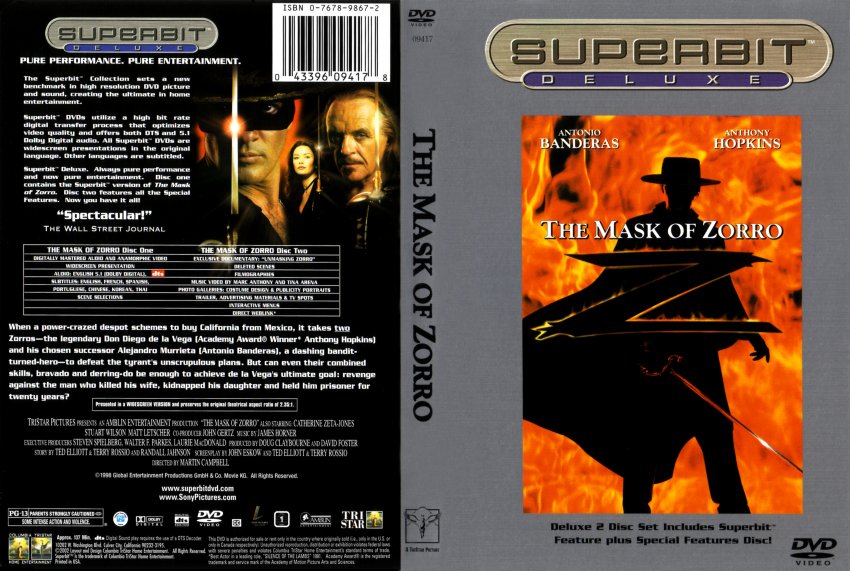 Claimed to strip out all special features (AKA “Added value”) and focus on pure bitrate for the movie. 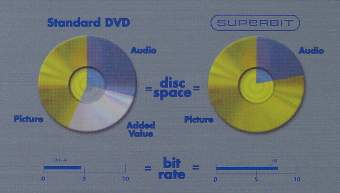 saying the millions spent on the DRM

Or the otehr way, is the cost going to be outweighed in extra revenue that would be lost without it?

On a sidenote: I can totally understand that publishers (games and movies) want to protect their IP, it’s just a matter of how it’s done.

Not sure what you wanna say with that? I know DRM-less exists, but that requires the publishers to be OK with that. And I can still understand that publishers want to protect their stuff.

They use drm because they are greedy and not because they want to protect IP from evil pirates. CDPR proved that you can do business without a drm. Look at the recent situation with Doom and DRM which has led to an avalanche of criticism. Greed is the main motive behind DRM. They must be the corporate greedy scum to add DRM to something that was already released in 1993.
Yes, they have the right to do what they want with their product, but that doesn’t mean that I have to agree with it. For me, DRM is just corporate greedy scum and sticky hands.

I never said I agreed with DRM, I just said I can understand why they do it.