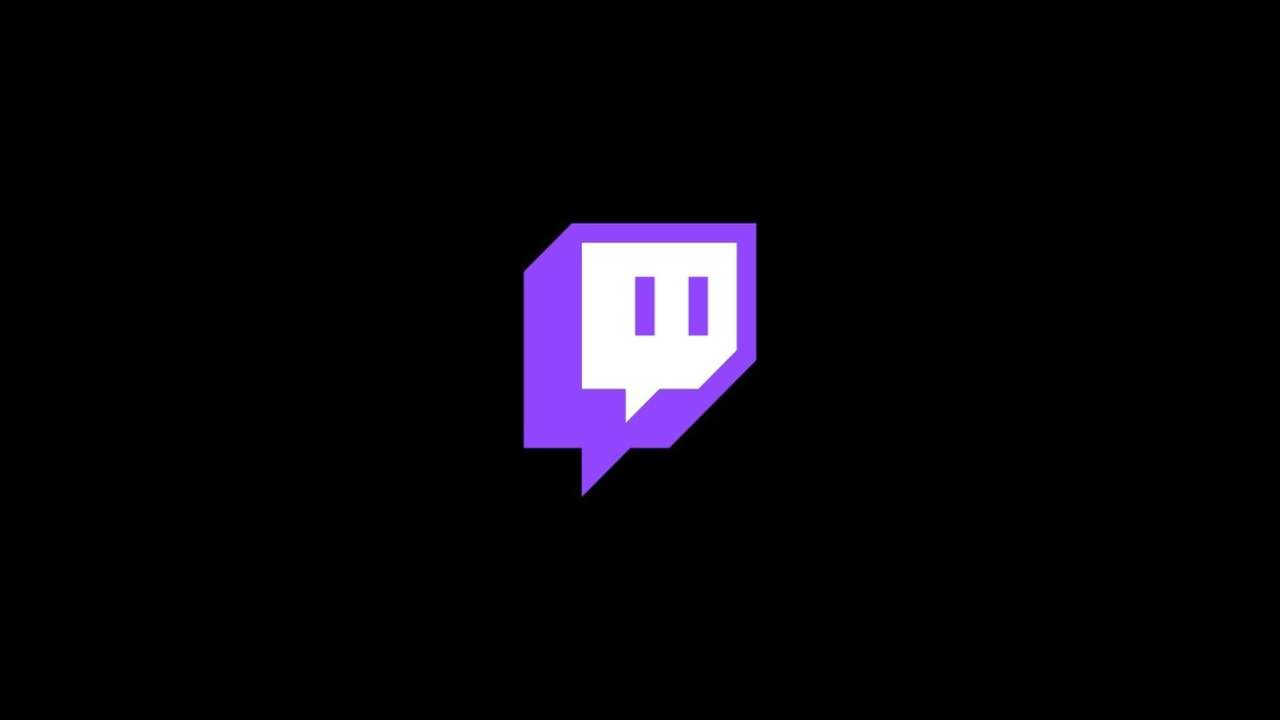 Over the past week, streamers have received an influx of copyright claims on past clips, and Twitch staff recommends removing them.

Remember, streaming Spotify on a Twitch stream is actually breaking the law.

Where the law gets fuzzy is the publisher might have the rights to a song for a game, but if it’s part of the game, YOU still don’t have the right to rebroadcast the song and you’ve violated the law. The solution is a “Streamer Mode” which removes all licensed music, which more games need to pay attention to.

Continued offenders will become targets for UMG and WMG to directly DMCA a already live livestream. Since Twitch has no Content ID, a 3 strikes and you’re out DMCA takedown is the only way the RIAA, UMG, WMG, BMG, Sony Music and EMI are able to assert their copyright claims. 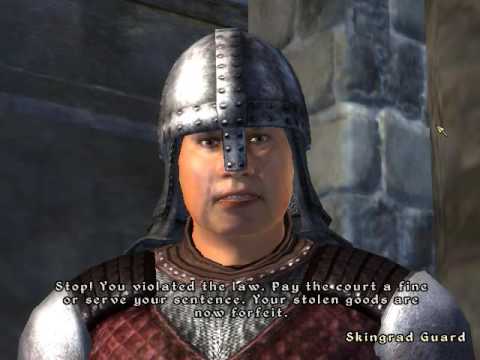 Edit: Twitch’s response is to implement Music Content ID on Twitch Clips. This results not in muting the clip, but the full deletion of the clip. The 1 minute clip time limit wasn’t enough for the RIAA to consider it a TikTok like short clip of 6 seconds, therefore, a violation of the law.

100% expected surprised it lasted as long as it did.

IP lawyers need to keep busy during COVID, so to go after consumers is the logical thing to do.

Was a long time coming, doubt COVID was the only reason it happened right now. Just because some IP laws are stupid but its still the law. I honestly could care less about music during a game stream, the games that have it built in and dont have a streamer mode is kinds annoying but thats still a new thing that will be more and more common going forward.

It’s a dangerous precedent. It turns average YouTubers and Twitch streamers into criminals for real just for playing or streaming Grand Theft Auto V everytime they get in a car. If a IP lawyer was persistent, You CAN go to jail under the same rules as those FBI Anti-Piracy warnings.

How is it dangerous? If you are conducting a business type of action you need to be aware of the laws pretty much everyone was but just didnt care because Twitch didnt care.

That’s the dangerous part if a IP lawyer decided to sue everyone. People will be caught off guard and try to play dumb, but the IP lawyers don’t care and the most persistent successfully arrest you and bring you to a court.

Example: CTV in Canada asserts copyright to all their newscasts to the point they hire IP lawyers to hunt and destroy people recording a news hit on YouTube, even if it’s your own camera IN PERSON, with the reporter and camera operator right in front of you. If they own the rights to an area for filming, you don’t own the rights even if you filmed your own footage. Their IP lawyers make sure of that, and takedown news recordings everyday. CTV has American IP lawyers working for them to proactively take everything unofficial down.

IP lawyer decided to sue everyone

If you are violating the law then you deserve it, I dont get what you issue is with people protecting their IP. They would most likely send a Cease and desist letter first, only people who made good money would be worth them taking to court.

My issue is carelessness with the public and lack of copyright education. Only YouTube partners seem to get grilled as per their contracts, but everyone else seem to think it’s a non-issue.

It is 100% not what the average person is getting if they get taken to court. They also arent going to waste their time on low end people besides getting their channel shut down most of the time. They have to defend their copyright or else its not valid. People who are looking to get into streaming should do their own research, and I 100% would put money on YT and Twitch having good information on it.

CC0 is your savior. That’s the only kind of music you should use and stream. That’s being educated going in.

My frustration is with IP lawyer intimidation AND the public’s low IQ on how the system works. EFF defends the public when IP lawyers get out of hand, but then the MPAA and RIAA fight back trying to add stuff to the TPP to make stronger punishments, which Michael Geist here in Canada thinks is wrong. http://www.michaelgeist.ca/ In the meantime, YouTube FORCING the public to watch a thing on Copyright education is the quickest way to get the general public scared and off your service, rather than learning about copyright.

It’s a war that never ends. As long as Disney and the Mickey Mouse copyright extension keeps going, it’s infinite, and public domain will become a myth, with the EFF weakly fighting for it.

Imagine a Library of Congress that can’t archive anything in the next decade because the provisions for archival are abolished.

I don’t think it’s a problem of poor copyright education or not paying attention. It’s a problem of a law that’s out of touch with reality and lawmakers that live in a magical dimension.

Those laws are hilarious in the modern world. They were “compatible” with the real world maybe up to the 80’s, anything past that is just a joke.

It does add to peoples enjoyment or else people wouldnt do it. IDK what the going rate would be if a channel approached to have it on during their stream, but it is fair to ask for money, or to allow people to use it for free if you wish.

it is fair to ask for money

The line between what someone is going to do and not is defined by law. If companies can get money for something and the law allows for it, they’ll do it. You have to remember that when it comes to copyright, most of the time you’re not dealing with humans but with imaginary entities without any concept of common sense.

Copyright was a mistake

If companies can get money for something and the law allows for it, they’ll do it.

Thats not true, some companies are like that but not all.

The point is its their IP they have the right to charge you to rebroadcast it. It would be nice to have a different system then what exists to get rights at a fair price, but thats not a thing really ATM.

People need to defend their copy right in order to have it still be valid.

Copyright was a mistake

Not at all, you should have protections on your IP. There should be changes to how it is currently written but copyright is good as a concept.

Nah, it’s good for squatters like the company that murdered 3D audio and gets ignored by whoever has the capacity to do so.

QQ more? If the company wanted to shelve it, its their right. Nothing is owed to you, it will come out eventually. Again there should be some changes to the law but having protections is important to drive invention.

You basically are saying lets just be like china and rip off everything and undercut the people who spent time developing things because fuck them spending time and money.

The problem really is that the laws are outdated. There are options for TV / radio stations, there are deals with music streaming services but then there is nothing else for the average streamer. Broadcasting is something everyone with a phone can do today without any additional cost. Even setting up a somewhat sophisticated stream can be done on an average person’s hobby budget.

I think streaming should be seen as an extension of a private space, not as a broadcasting endeavour. There should of course be a point at which that status changes (and I have no idea how to determine that). Just smacking down every streamer because there is music playing in the background isn’t a solution but it will (and already does obviously) spark a discussion about the topic.

They make money running adds and getting donations so if music is driving people there (dont think gaming thing the arts people and just chatting etc) then they need to pay for the rights imo.

If you don’t have donations/adds/sponsors etc then sure I dont see an issue.