Magnetico | torrenttracker that is self hosted

Nice project for torrent fans.
it autonomous searched for torrents on the web en collect them in a database so you can search for them. 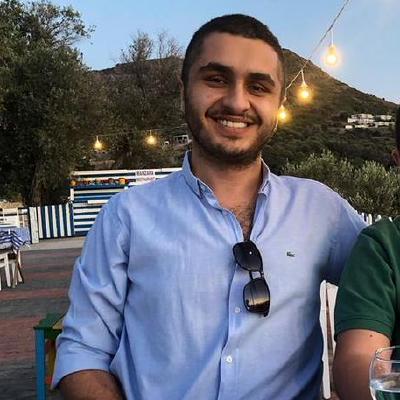 Details can be found on the github page. On how to install it. (al on the bottom of the page)

Hm, looks very interesting. Not sure about the legal part though. It is just an indexer of sorts, right? So since you're not downloading any content (without actually getting the torrent I assume) you should be safe? Idk how agencies work, I know they get into torrent swarms on a tracker, but on DHT? Not sure... Then again just by using a torrent client with DHT enabled you're technically getting the same information, it's just not accesible right?

Well, it'd be interesting if there will be filters for the torrents, but since meta-data in a torrent is very limited I don't assume you could easily filter for "all anime" or whatever.

Filetype, size, name etc shouldn't be a problem I guess.

Does it act like a node that also redistributes its database though? That would be very interesting once they get the ability to delete from the database, could get the illegal stuff of there (it would still be in the swarm but at least people wouldn't be getting it from you).

depends if its in the meta data.
But its alpha right now. I think if you mention the stuff to the maker he will respond and think about the implantations.

Right now its a vacuum that just sucks all torrents.
Yeah i was thinking of that too. It should be possible to implant that yourself. The tracker and the client to look trough the database are separate of each other. Its possible to build your own client to interact with the database and modify it and flag stuff that shouldn't pop up.

I think that once there is a filter system that filters out the illegal stuff, this will be great! Not going to use it if there is even a chance of illegal files being saved onto my drive.

There will never be a real filter, but its like @mihawk90 pointed out not illegal to have the metadate stored. It's still you're call to actually start downloading the content that it refers too.

In the eyes of law enforcement, that is probably intent to download just having the metadata files.

Yea that is a small risk. I think people should understand the risks even tho i would take that risk personally. Just because its ridiculous (that we have to be afraid for this).

Mh, not sure if they can even track for that, then again this tool would be perfect for law enforcement as well

The thing is, you have this kind of metadata anyway if you're just using a normal BT Client. Even when just downloading your usual Linux Distro and have DHT enabled, you still receive this data. Now of course you can't look at it or use it, but it's still there

The server portion dumps itself every 5 minutes on my machine. code is still very early.

you can use
until magneticod; do echo "restarting..."; sleep 5; done;
And yesh its early. Its still not optimized and all.
But it does work.

Nice. I kept hearing rumors about something like this being implemented since it will be harder for law enforment to take down

I read the installation instructions.

I just prefer to have applications that actually work.

It's cool, but I'll be holding off until it can run without my constantly restarting it.

Might write a qt frontend in my freetime though.

I myself don't mind these Alpha/Beta stuff in this context.

Some people actually tried this to run on there phone, not that i am trying to bring you on new ideas @Dje4321!

i thought about it but my phone is currently busy