i want to buy this macbook 2012 15" from gumtree ( uk pre owned site) and i will be using it to dual boot windows on, this means that i will be able to enjoy the better gaming performance of a windows machine and the free tools that comes along with osx for school work, the specs are a 2.3 quad core i7 (doesnt specify which one) with intel hd 4000 graphics. 8gb ram and i will put two ssds in raid 0 for storage (removing the disk drive as i wont need one)...
so my question is: will i be able to play league of legends at the resolution of the laptop 1440*900 at the lowest settings, thanks

Why don't you just Buy a windows laptop and duel boot with the Mac OS? You would get better hardware for the price. I do like the look of a mac thou myself.

Yeah don't do that on your school laptop, unless you plan on doing daily backups.

that would be able to play LoL at that resolution with lowest settings.

keep in mind you can't really do a true dual boot, you will have to use bootcamp. you will see a decrease in windows performance the same as if was under a native type 1 hypervisor.

Unless you get this thing for dirt cheap and you absolutely need to run OSX for school, don't waste your money on this. You;d be far better off getting something else.

keep in mind you can't really do a true dual boot, you will have to use bootcamp. you will see a decrease in windows performance the same as if was under a native type 1 hypervisor.

I don't think that is true since you can run Hyper-V in Boot Camp no problem. Boot Camp doesn't really do much nowadays with Windows supporting UEFI.

thanks for letting me know, its been a couple years since I've messed with it.

League of Legends has Mac support dont need Bootcamp to run it.

will i be able to play league of legends at the resolution of the laptop 1440*900 at the lowest settings, thanks

LoL is made to run on potatoes. So most likely yes.

well its £500 and i can pick up an alienware for £400. but in all honesty i just want a laptop that looks nice and can play league of legends that isnt more than £500

you get better performance running it in windows

So im a student so i cant afford to buy a expensive laptop and im looking for a laptop that looks nice whilst being able to play league of legends and watch the occasional live stream as the laptop i have currently cant do either.
I already have a gaming pc.
I can buy a Macbook Pro 2012 15" which is more than capable for £500
so i guess the price limit is £500 and i dont mind buying second hand stuff

I used to play a bit of LOL on my laptop with my buddies while I needed a more portable solution.
The laptop has a i5-4200U dual core with HD 4600, 1080P 60FPS was pretty consistent from what I recall, occasional dips did occur, so anything above that should be quite fine. Might need to turn off some settings though.
I found this 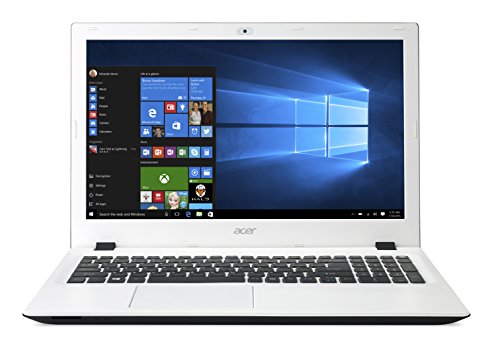 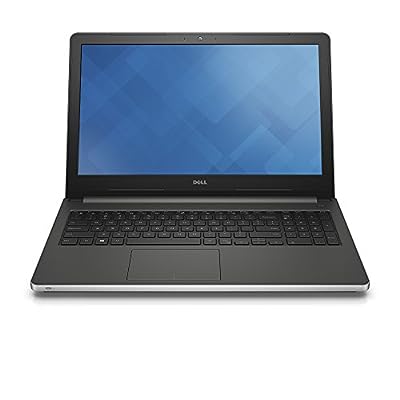 Do every task better on a ultraportable laptop with a vibrant display and a built-in DVD drive. As The best Windows ever meets the best Dell ever, the result is a whole new era of power, performance a ...

OP, if you are asking the same question, keep it to a single thread please. Merging this one into your other, earlier thread.