Hello there,
I am currently building a 2400g ryzen system for my friend.
I told him to get a m.2 ssd so he got this western digital one.
I tested it on my laptop and it works fine.

However on the pc im building it isnt detected by bios or windows.
Im using the Gigabyte b450m ds3h .
Im pretty sure that it supports m.2 sata but it does support nvme primarily.
I tried updating to the latest bios but bios and windows still wont detect this ssd.

Any clues with whats wrong?

Go into BIOS and check if the slot is set to AHCI, if not, do it.

Tried that already, any other suggestions?

Wait, which ssd did he get?

Did you try NVMe?

I do not have an NVMe drive lying around sorry so I can’t test that.
The product page suggests that NVME and SATA are both supported.
The slot is labelled as M2A and it has the 1 slot with 2 notches for both types of ssds.

I’m suggesting to set the slot to NVMe in BIOS, can’t remember if you have to do that manually.

Also wondering which specific SSD were talking about.

Western digital blue 500GB sata m.2 ssd. The ssd is at my friends house atm so i dont remember the exact model.

It tried both modes nvme and ahci.

Aha, this motherboard won’t support a m.2 sata drive with a ryzen cpu in it.

Could you link the website showing that piece of information I did’nt see anything like that in the user manual. 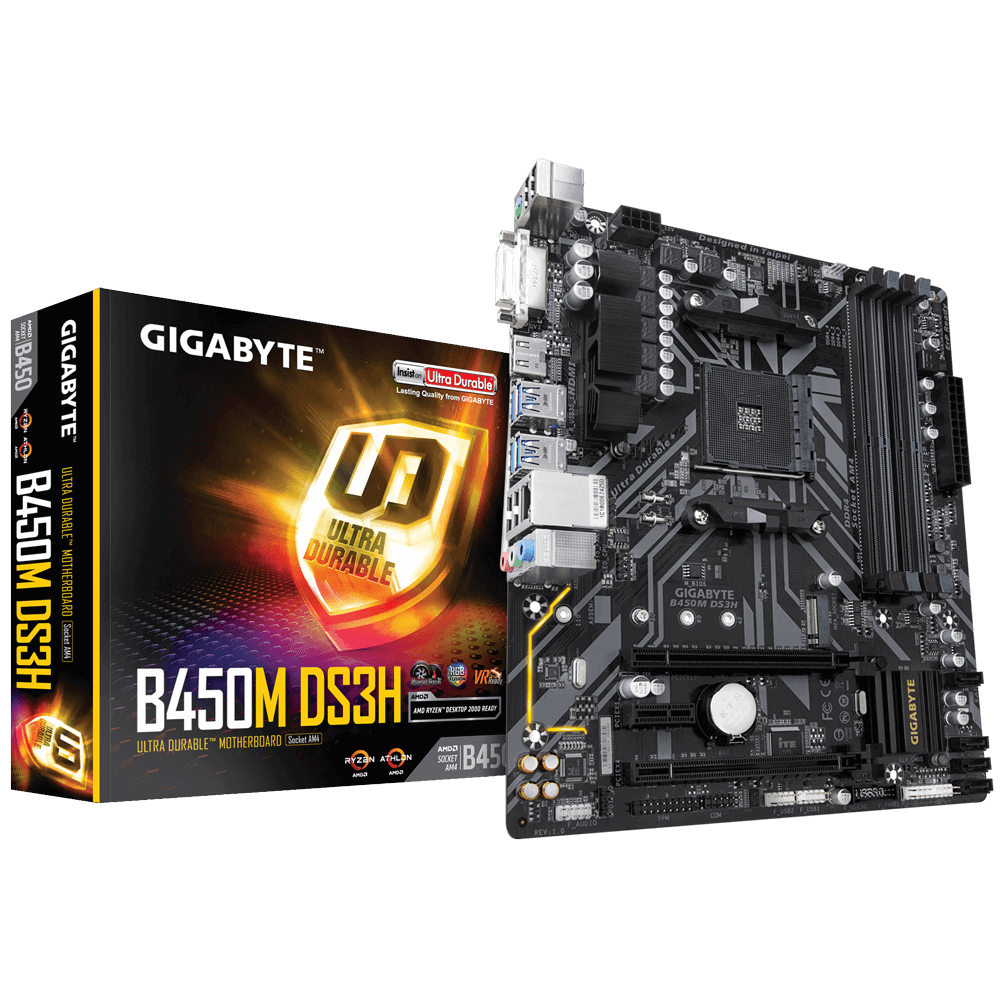 Thanks so much, I’ve wasted so many hours testing this and playing with bios settings I feel vindicated knowing that i didnt break anything!

If you are satisfied with the response you can select a post as the solution, and I will lock this thread.

Not sure how to haven’t used this website that much.

I thought it was implemented, but on second thought it might be a plug-in, I’ll take care of it.

Sure that sounds great thanks

not enabled for this category, we can mark solutions too

Aha, this motherboard won’t support a m.2 sata drive with a ryzen cpu in it.

Also make sure the BIOS is up to date.