After many months of hard work from our team, I am pleased to announce Beta 5 which brings with it a huge number of improvements.

If you like this project and find it useful and would like to help out you can support this project directly by using the following platforms. 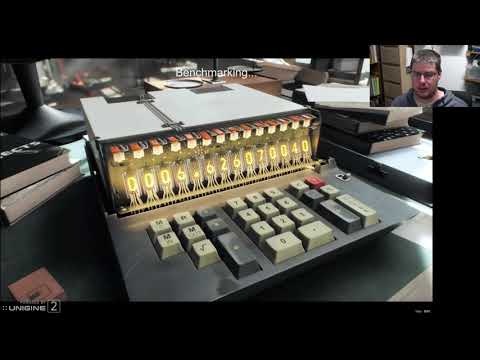