Greetings! First, here’s a bit about me…

My name is Joseph Caddell. I recently founded Studio237 (https://www.stu237.com/) and I’m concepting my first original IP. I’m a 3D Artist with a little over 7 years of experience working with mostly indie development teams and recently big VFX houses such as MPC, Method Studios, and Digital Domain. I have experience working on prototypes and pitch demos that successfully landed funding and been greenlit. I’m looking to grow a solid team to help build a demo to be used as part of the pitch to publishers and investors.

The project thus far: (I’ll try to keep this TL;DR)…

Style: Realism
Genre: Physiological Horror; Mystery. Narrative.
What games does it remind me of?: Alan Wake, Heavy Rain, The Suffering. 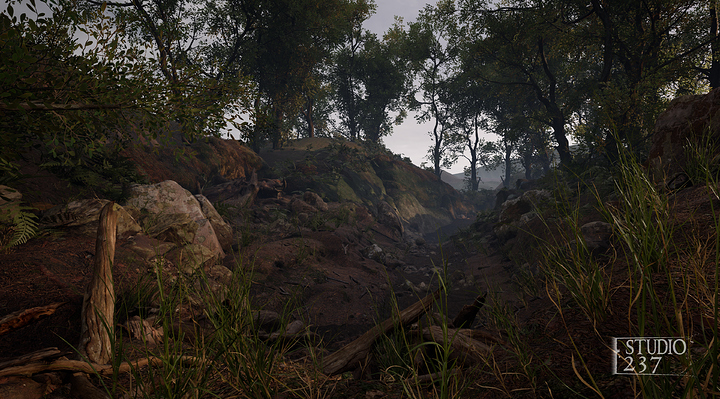 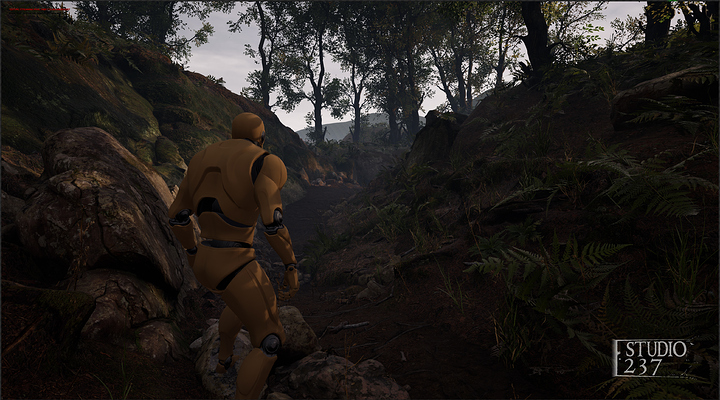 And of course, if you have any questions, respond to this thread, or email me at [email protected]

Hey all! Still looking for some help. In the mean time,
I’ve done a lot more work on the pitch demo, so here are
some beauty screen shots. 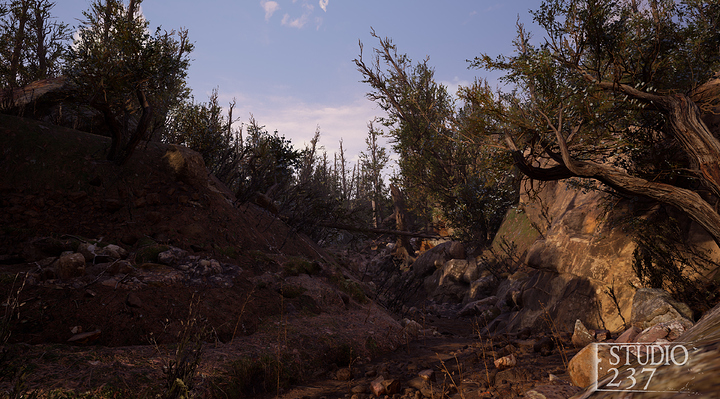 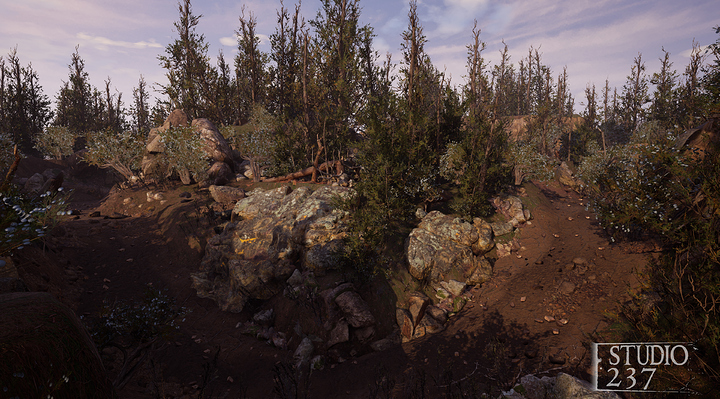 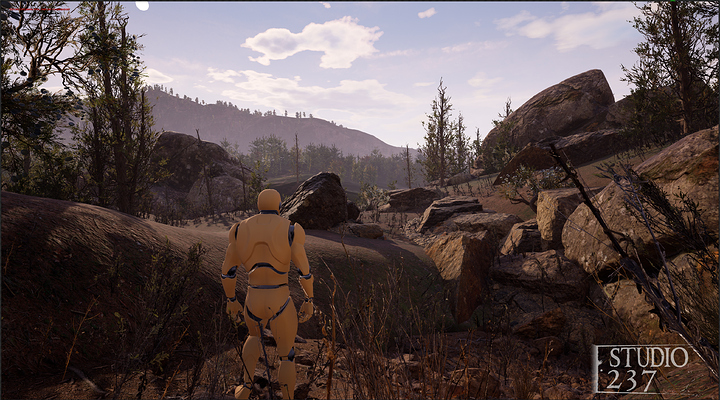 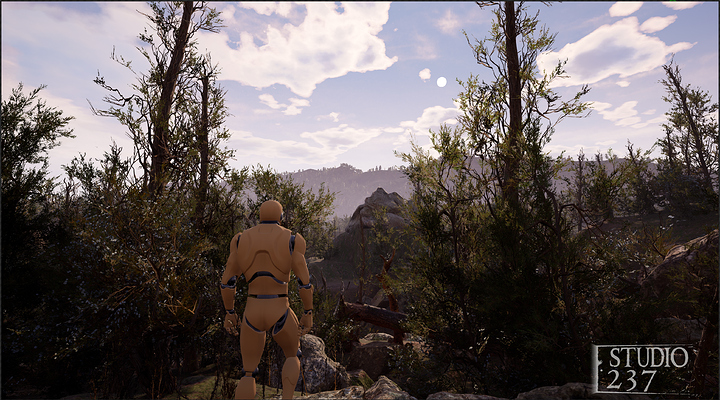 Unfortunately, I don’t have the time or the skills that you require to help move things along. I am floored by the amount of progress that you have made.

Thanks @Mastic_Warrior I’m hoping to show off some more progress in the coming weeks after the holiday season.

Hey all! We’re still looking for programmers to join the team to complete our demo.

We’ve made some great updates since the last post, both publicly, and in the background. Here’s some updates I made on my free time to the website along with a new logo, from a friend helping out with UI… http://stu237.com/

Have a good one!

One last thing, a sneak peak at some recent concept art that was completed. https://twitter.com/Studio2372

That was dope. I wish you the best of luck.

Also a butt load of updates since the last post…