Looking for an MATX mobo for SLI, help please

Hey guys, I have been looking for a new motherboard for a while as I'm wanting to get a second 980ti. Finding a motherboard that supports SLI even at x16/x16 is no problem, but I cannot seem to find one that has an extra slot of space in between so my top card would be able to breath better. Since my case is rather restricted airflow wise, I think this extra space would be almost necessary, but I cannot find anything. The only ones i have been able to find have the bottom slot at x4, and while i wouldn't imagine an x4 bus being completely saturated SLI obviously will not work on an x4 slot. So, help please guys, surely one of you has a recommendation for me.

Terve!
You're not giving nearly enough info for us to tell you anything.
I could recommend you: all these products according to what I know but most will not work! 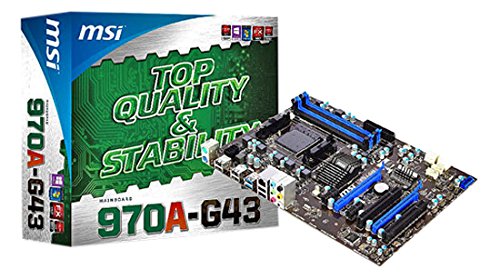 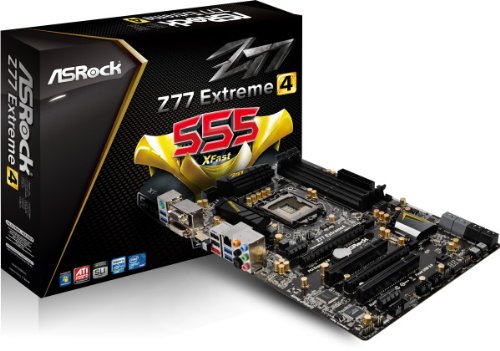 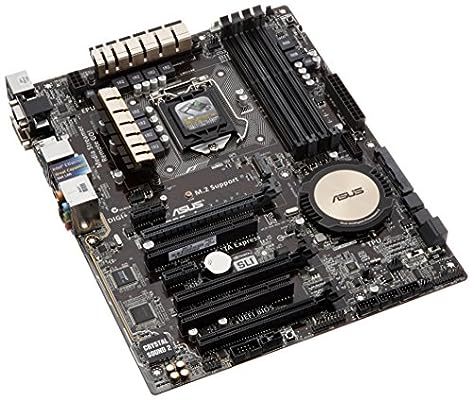 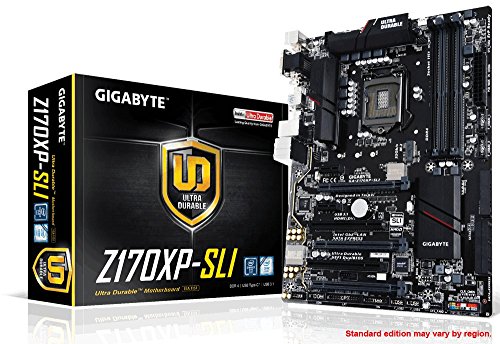 None of those will fit the bill, I need micro atx. While I am hoping to find an X99 mobo, the only two criteria i really need it to fit are that it is micro atx and has an extra slot between top and bottom gpu slots. Like i said though i have found quite a few that would be fine just that they would have the two GPUs right next to one another, which may end up being my only option.

I don't think nvidia even lets you do SLI on a x4 slot.

Otherwise, get a bigger case? trying to stuff a dual GPU config into a small case is probably not recommended.

I think that the Asus X99-M WS would be a nice board for your needs.

Terve!
Well, if I had read the title I had known I guess...
Sorry for that stupid question. Guess you know what you need to know...
Sayonara!