Hey guys, I recently started a CS: GO team and I could use some help.
We need a logo for our team, but we just started, so we don't really have the money to hire an artist.
I was thinking I could probably just do it myself, as my major is game design and I'll probably need the skill in the future anyways.
Does anyone know a good software to use and/or a guide to graphic design?

I use Serif DrawPlus8, after puting some time into it, you can do most things you need.
(Newest version is DrawPlusX8, However I have no idea about that)

Gimp would be good. Its free.

What do you want to have as your logo?

We're called Team Frutata, (yeah I know it's spelled Frittata), which is a reference to Xavier Renegade Angel, an old Adult Swim show. Yeah, it's kinda weird but it's an inside joke and we thought it was memorable for a team to be called Frutata. I was thinking something like a spatula shaped as a gun or something, I was going to experiment to figure it out and brainstorm with my co-captain.

thanks, downloading it now. 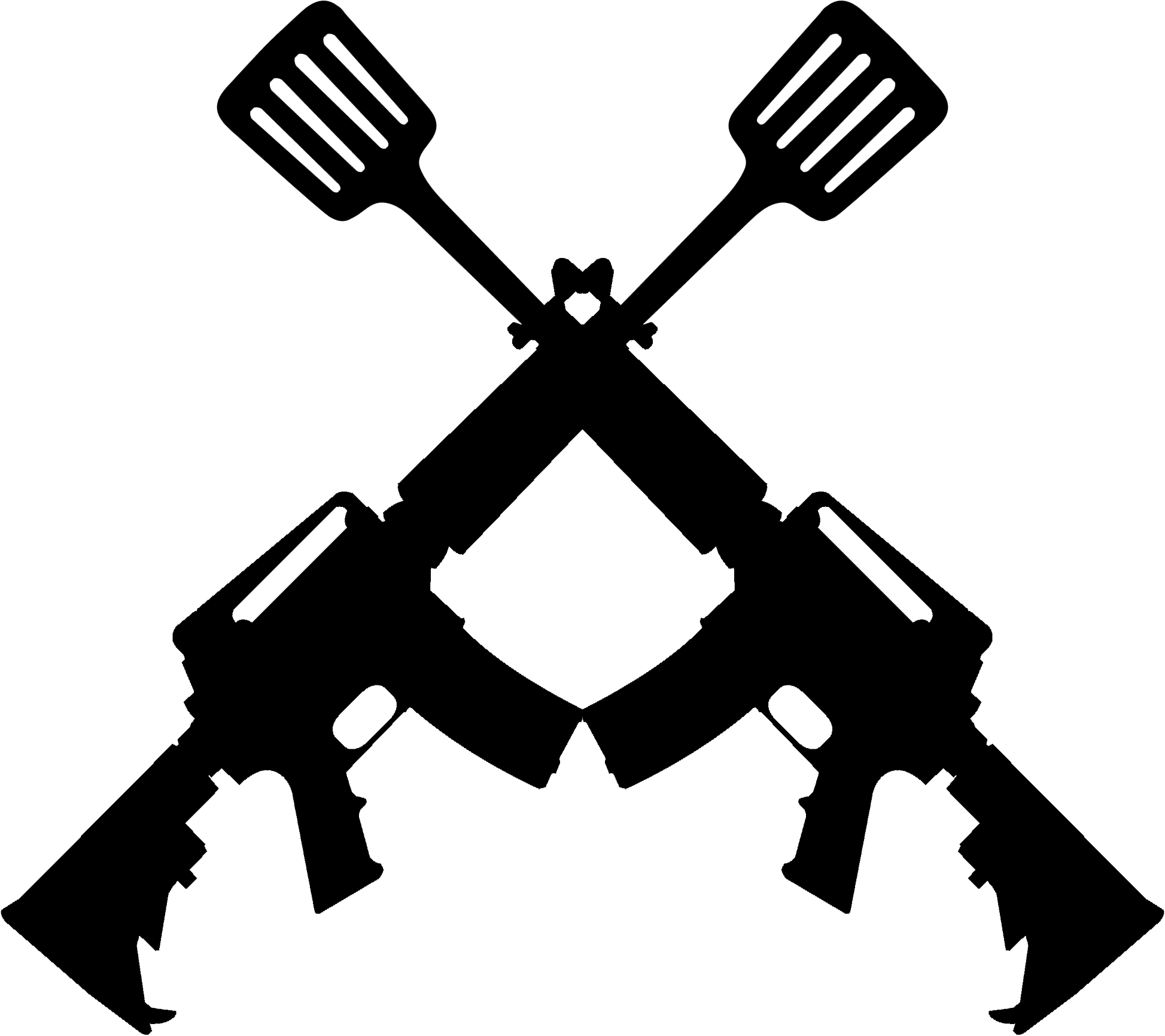 @Alamar CrossCarbines... that sounded better in my head.

m-my god. I didn't expect anyone to be so eager to help. I guess that's why I came to this forum, such an awesome community. Thanks so much! I'll take those and tweak them, and I'll try to give you credit where I can. I can't pay you for them, obviously, but thanks a million times over, even if they are just a basic start to something much greater.

I'll try to give you credit where I can

Eh. Not worried about it. I like cobbling together stuff. If I had some legit design software I'd make higher quality versions, but I still use a cracked copy of a design suite from like 2004 haha. Made some logos for some other folks on the forum in the past.

You should use different shades of grey for overlapping shapes, but no gradients if you want it to look modern.
If you don't mind it, at least don't use any strong gradients, meaning white to black or light grey to super dark grey.