Windows 8.1 with start is back or classic shell realy isnt that bad.
And if im right Windows 8.1 has manny years for update support left aswell.
So totaly no need to jump the Windows 10 spywagon.

Nice build. I'm really starting to like Asrock boards, I currently use the X99 Fatal1ty in my server and so far it's worked extremely well.

I understand, that makes sense. Thank You for the reply!

How are the temperatures in the XP941? I've heard it can get a bit warm and it is under the GPU cooler.

Totally should have gotten an HR-22 man, can't seem to find the top tdp for it though 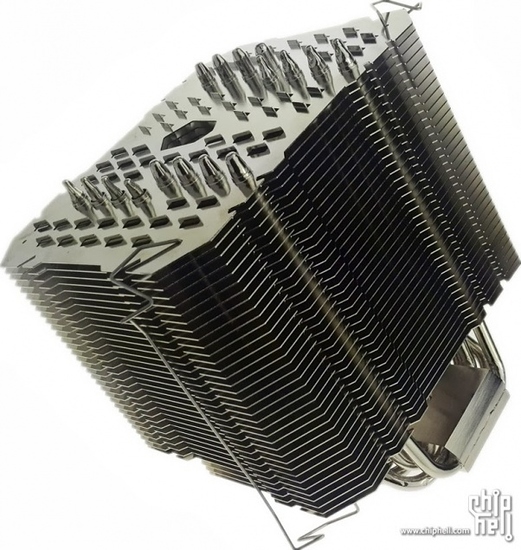 Throw in some Indego Xtream and you may just have something

I'll probably upgrade sometime next year, when i can still do so for free, so i can get DX12 access. T_T

@Logan I am pretty sure i just bought my new EVGA 970 SSC (ny first ever GPU, by the way) using your affiliate code.. like 99% sure i clicked the link i made before i purchased it XD

Any chance we could get a video on Dynamic Super Resolution? I was playing around, and i ran in to a couple problems every once in a while where my desktop/browser/other programs were invisible.

Would just love to learn more about it.

Also, just a heads up, the link put up for your graphics card in the specs/Amazon list is showing a 980, not a 980 Ti. 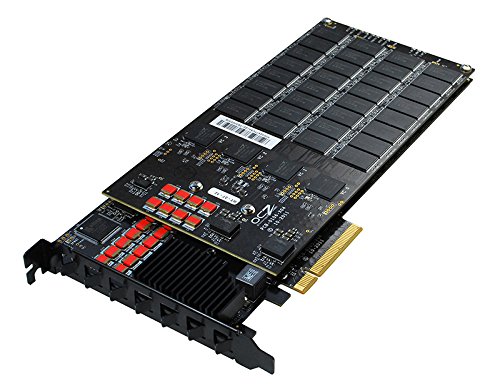 @Logan you're killing me with the snippets of the new Zweihander album.

At least I hope that's what those snippets are, because they're f**king amazing.

Aha, I was just about to ask you to make an updated video on what you put on your PC when you first build a new one :D

Heya @Logan have you looked into GPU pass through for Windows with KVM? It may be a way to use Linux as your daily driver and run Premiere inside of a VM with a dedicated GPU to it. @wendell can probably help you with it.

Nice build, Logan. I was wondering what happens to your previous builds. Do they get re-purposed? Maybe you could do some giveaways. I'm sure your old builds are just as awesome as this one.

Why the HX and not AX series? Less noise?

@Logan How did you go with fitting in the X99 WS? A few peeps around the web say the Define R5 doesn't support E-ATX.

It works fine, but the motherboard covers a part of the grommets, so I didn't use them.