Logan vs Linus on fast memory

Logan! I know you love fast memory. So what's your take on this?

(Yes, I am posting this to start a war between Tek Syndicate and Lins TechTips) 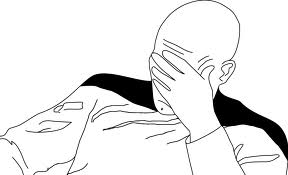 I was just thinking the same thing, lol

Linus used dedicated graphics cards with their own GDDR5 GRAM (5~6GHz freq.) while Logan used an APU with no on board GRAM. Therefore, the APU system must utilize the RAM you have installed as opposed to a graphics card that uses it's on-board memory.

This is the most recent video that I recall them comparing RAM speed performance and it is with an APU. http://www.youtube.com/watch?v=FGlnnMNuEHk

fanning the flames i see.