Linux on Chromebook - Do You Want a Guide? (and Some Basic Guides)

Would anyone like a guide on installing Linux on a Chromebook?

There are various ways to do it and I haven't found many guides demonstrating how to do it and ways to get it to work better.

I'm not very experienced with Linux beyond basic use and such but I can help and point you to other articles (very old articles for some reason) to help.

Also if anyone with more technical experience than I would like to contribute they're very welcome.

These are where I started out and they are fairly out of date. There are two main methods:

Crouton: http://lifehacker.com/how-to-install-linux-on-a-chromebook-and-unlock-its-ful-509039343
This one basically installs alongside ChromeOS and you start it up through Crosh (ChromOS Terminal)

Legacy boot/Local install: http://realityequation.net/installing-elementary-os-on-an-hp-chromebook-14
MAKE SURE YOU CREATE A RESTORE USB. This one installs in a sort of dual boot mode. The guide is for ElementaryOS but you can do it with anything to my knowledge (including Windows but NOTHING works except display and MAYBE keyboard). It also breaks ChromeOS unless you install it on external media and don't do the partitioning thing.

If people want this tutorial I would be happy to help with it. I run Ubuntu trusty with Gnome through Crouton on my chrome book currently. I could do the Crouton part.

What Chromebook do you have?
I have the HP Chromebook 14; I know a lot of people have the Acer C720/p.

That's very helpful for someone experienced with Linux and Chromeos. I was thinking of something a little less in depth and easier for the average user to follow which I have yet to find (well, one that's up to date).

I have the ASUS Chromebook C300. Its not amazing, but its not aweful, and it works.

Same. I just bought mine a week or so ago, running Elementary OS in Crouton. Works really well. I have been considering installing Elementary as the primary OS since I've been able to get all the streaming services I use working well. Just not sure if I'm confident enough in my knowledge or ability with GNU/Linux. That is why I've been lurking around on this forum for a while.

OT: Yes, I would love some good Chromebook guides for Linux.

I ran through the life hacker guide about a year ago, my chrome book has been a backup's-backup computer since then. I would love a post with everyone's findings.

How are you running elementaryOS through crouton? its not even supported on there. Im running Gnome with Ubuntu 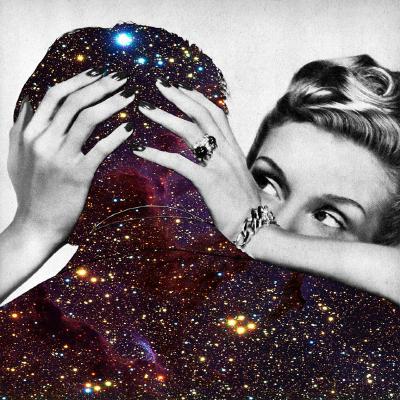 After using it for a while, I really like elementaryOS for a laptop form factor. Thanks for showing me that. I let the crouton developer know about that so he might be able to implement it into crouton so we won't have to use a separate script anymore.

Oh I know, Its absolutely perfect for a small computer like a Chromebook. I would love to use it as the primary OS on mine, but I'm not sure if that Lifehacker article says anything about using the entire drive and not just a partition. If I do it I want only eOS without Chromeos.

You can't use it as your primary OS through crouton because of the way crouton works. Depending on the computer you have, you may be able to install it through legacy boot, but you would have to research it.

Yes, I understand this.

You would have to install eOS independently which is a little more involved. The second guide I posted walks you through getting everything working but it's a little old.

Yeah, That's why I'm hoping a newer one might come out. Maybe a bit more in depth. I don't want to end up half way through it and then have no idea what to do next or mess it up completely.