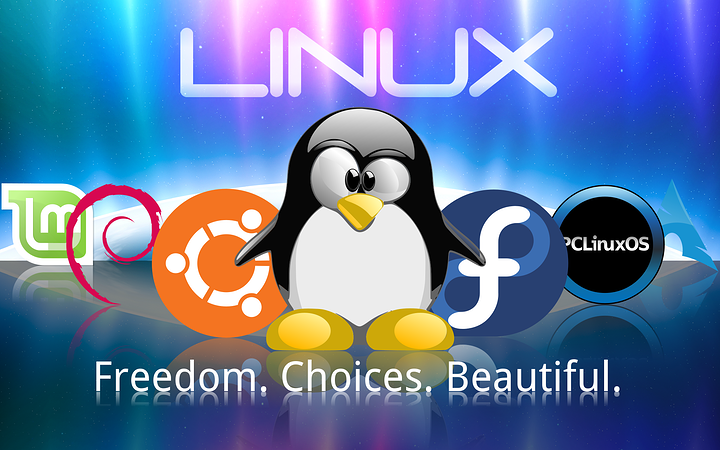 So if you've been living under a rock like I have, Kernel 4.11 is out. here are the goodies, for all you TL;DR folk.

Thoughts? it's been released today but it probably wont hit your repositories till about next week.

It's funny, 2 years ago I got an NVIDIA card because I was jealous of NVIDIA drivers as a Linux user. Now I'm jealous of the awesome work the mesa folks are doing for AMD.

ive been on 4.11 kernel a couple of weeks now. well not anymore because nvidia drivers wont work on it now

You have probably been on the Rc versions. it's officlaly been released and will be available in the stable repos soon for your distro,