TBD: Update guide! :smiley: This is a companion discussion topic for the original entry at https://level1techs.com/video/linux-gaming-dxvk-wine-and-lutris-part-2-4
3 Likes
tkoham August 16, 2018, 7:20pm #2

are the right-justified markdown codeblocks intentional?

I made a post about this. But you mention you need 2 video cards for PCI passthrough which is not true.

Contribute to Single-GPU-Passthrough development by creating an account on Github.

@wendell, Audio is cut out at ~05:06 for a few seconds, or is it just me? I re-played it a few times to rule out a hiccup on my part and it’s consistent.
Also I like the ramble about the toxic side of the community

But you mention you need 2 video cards for PCI passthrough which is not true.

That doesn’t work on the same level as the former solutions though, even though it is convenient if you just have one GPU and seems like an interesting project. As you write in the disadvantages, there’s no easy switching between the systems once the VM is boot up. For example I like working alongside having a game open, that wouldn’t work if I wanted to work on Linux and play on Windows

are the right-justified markdown codeblocks intentional?

It’s a specific rule targeting blockquotes in an article, so seems like it

I basically learned (tried) to learn markdown just to write that up.

I’m not a developer by any means and I’m very unfamiliar git, commits, etc.

It’s basically all over the place.

But, the reason I posted it was because it was the best solution for my needs and after a friend convinced me, I though it could help other people as well.

As I mention. I LOVE the Looking-Glass project. I can’t wait to see where that goes. But for now, this works best for me and might work best for other people!

it just seems odd is all

It does, seems kind of… squished, idk.

But, the reason I posted it was because it was the best solution for my needs and after a friend convinced me, I though it could help other people as well.

That’s totally fine, don’t get me wrong it’s nice you shared it

As I said, it’s a nice solution for people that have only one GPU, but it doesn’t solve the same problem I guess

Guess it doesn’t need to either.

It’s definitely not a panacea. But thanks!

If you’ve got any tips on how to make it better I’m all ears.

Take this with a grain of salt, but there has been some rumblings that Valve may be implementing some sort of compatibility layer into their upcoming Steam 3.0 client.

It’s unclear if Valve is just forking a version of WINE for their own use, or if they are developing their own compatibility layer. But it looks like future versions of the Linux Steam client and SteamOS might have the ability to play Windows exclusive games on Linux without having to go through the hassle of using WINE. Really interesting news! Another article from ARS Technica: GamingonLinux: This is some of the text found hidden in beta UI: “Steam Play will automatically install compatibility tools that allow you to play games from your library that were built for other operating systems.” If this is true, then perhaps they will also add this to the Steam client for OSX as well? GITHUB link: REDDIT speculation:

IIRC there are several commercial porters that already offer services like this (other than crossover) already, like Feral’s indirectX, Aspyr’s weird framework and eON, that infamously caused the witcher 2 flame war.

That involved developers hiring them though. Whatever Valve is doing (if they’re actually doing something) is for games that don’t have official ports.

yeah, granted the big 3 engines offer linux compiling support now too. I was just pointing out that codeweavers haven’t been the only factor for a long time

Speaking of which, was Codeweavers thing ever actually used for commercially supported games? I mean, it’s still Wine, and Wine has… “issues”… so, yeah.
Pretty much all the ports I’ve seen were more or less native or some kind of wrapper, haven’t seen Wine being officially supported anywhere.

codeweavers sold crossover as a user facing product, essentially a lutris or PoL that they guaranteed to work for their list of supported games.

I also theink they were involved in a lot of mac game ports at one point too, and they definitely sell crossover’s wrapper as a porting framework for commercial software (quicken and a bunch of medical/legal database software that didn’t have native windows versions for the backend) 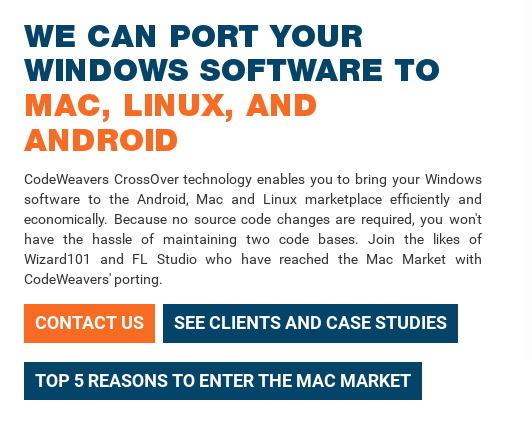 apparently the mac version of world of tanks is crossover driven

If this “Transitional period” for Linux Gaming, why is the steam market share lower for Steam on Linux than 3 years ago and there’s now less big titles that bothered making a Linux version? You can blame China all you want, but we had more native big titles released per year back then than we do now.

What’s the source on that?
https://steamdb.info/linux/ 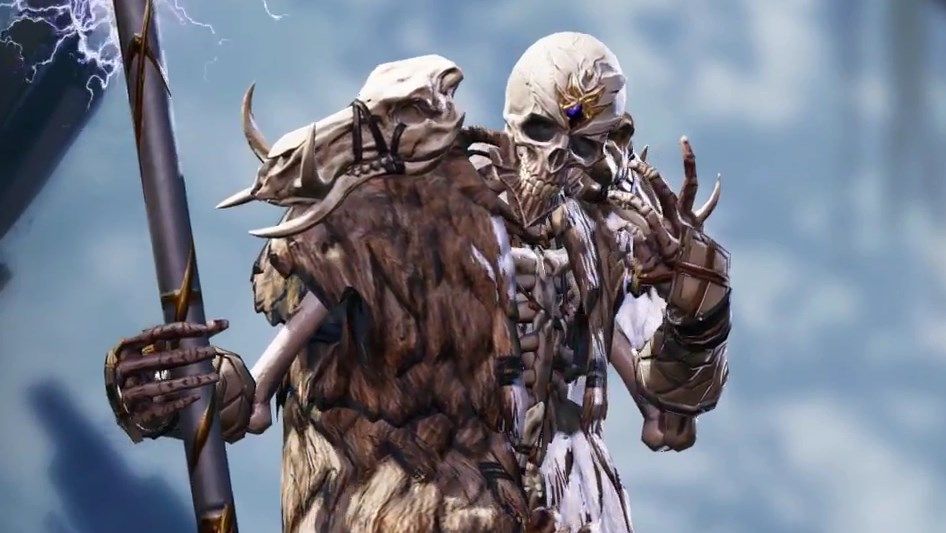 Our highest review scores of 2017

Literally every game I looked on that list doesn’t have a Linux Port.

Literally every game I looked on that list doesn’t have a Linux Port.

Several of the games on that list do in fact have Linux ports. Specifically

we had more native big titles released per year back then than we do now.

Is that something you believe or do you have info to back that up? If you’re thinking of games like Bioshock Infinite – the Linux port came out quite a bit after the original release. Not very many AAA games have simultaneous releases.

It’s difficult to communicate to non-programmers just how much the graphics system has changed over the last couple years. For one, it’s several different teams working on their own thing with only loose coordination… so it is easy to imagine progress wasn’t the fastest.

I agree there are not enough but things are improving imho. Maybe if your argument that steamOS is declining… but that’s incomplete? SteamOs is declining because it isn’t needed anymore. Few people realize how much of a positive effect it has had.

to that point, generative art didn’t just spring out of nowhere, and GLSL sucked when it was king

Several of the games on that list do in fact have Linux ports. Specifically

None of which I’m interested in. There was hope, you saw valve port their entire back catalogue and invested so much in porting tools, linux drivers, SDL, you saw Epic port Unreal to Linux and what came of it? Almost nothing and I’m sure valve will never make a game for Linux because they’ll never make games ever again.