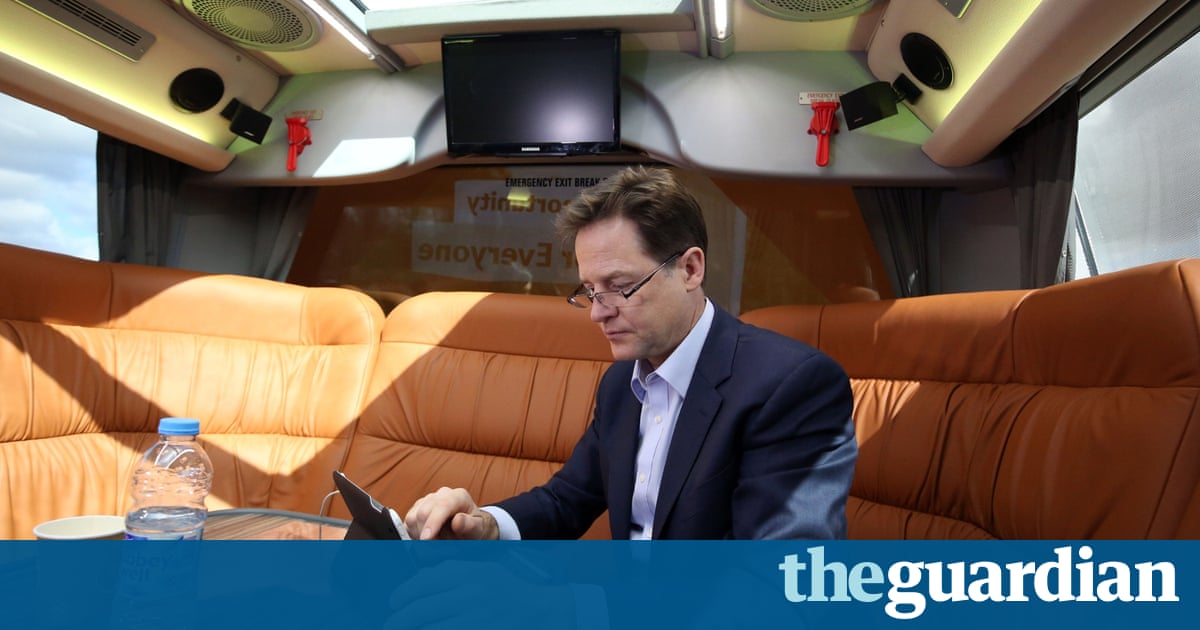 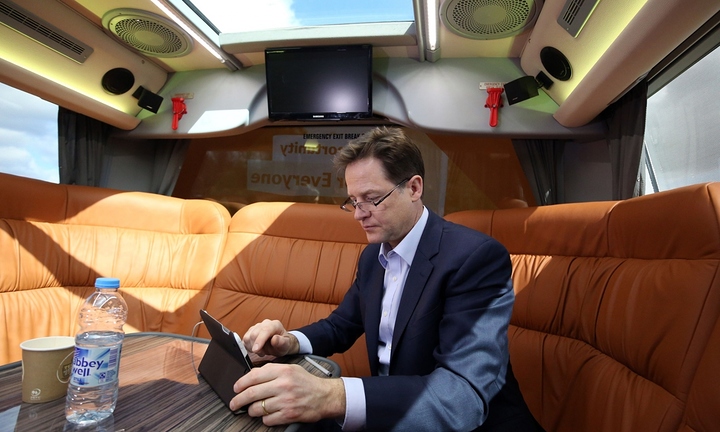 The Liberal Democrats will introduce a bill of digital rights within the first six months of the next parliament if they enter government as part of a coalition after the general election.

The bill, which would be introduced through an act of parliament, would aim documentto ensure that civil and human rights that apply to the physical world also apply online**, and it would also seek to establish key rights that specifically apply to the digital sphere.

“The way in which we work, socialise, buy products and use services has changed at lightning speed since the digital revolution,” said Nick Clegg, announcing the policy.

“However, government and politicians have responded at snail’s pace, with a poor understanding of new technology and the impact it is having on our lives. We need to ensure that consumers, businesses, journalists and our children are protected in the online world.” 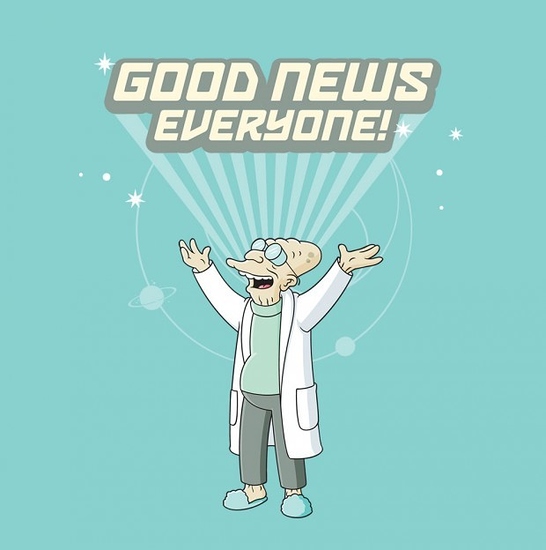 Of course, but only after the general election, why do something good now, when they could use it as a carrot at the end of a stick.

Not that the other parties don't do the same thing. Just getting tired of politicians EVERYWHERE promising heaven on earth, but ONLY if they win the election.

Well the problem is that David Cameron's party (the Conservatives) are pledging pretty much the opposite. A bill to 'stop terror' and all that nonsense.

Liberal Democrats proved themselves to me when they stopped the 'Snoopers Charter' in 2012. It's in their manifesto, page 94 - "We will end plans to store your email and internet records without good cause". They have also brought superfast broadband to 80% of the country, pledging to get up to 99.9% by 2020 if reelected.

We currently have two parties elected in a coalition. The 'Liberal Democrats' and the 'Conservatives'. It's been made it very clear which party is the one to worry about: http://www.scotsman.com/news/uk/danny-alexander-blasts-pm-and-chancellor-s-hypocrisy-1-3739303

I don't blame you there. But I won't trust any party ever again, until they actually start trying to do things, rather than just promising them "if we win the election".

Stand up, make a fight for it. Hold televised discussions about why its actually good for the people as a whole. Rather than just giving slogans, sounds bytes, and promises.

It's a pity a bill like this wasn't in place 20-years ago; our politicians in Australia are lacking in fortitude to introduce or even contemplate a 'Bill of Digital Rights', unlike our British counterparts. 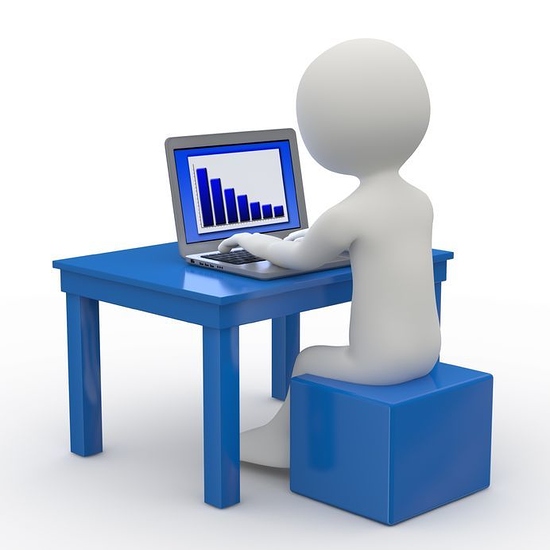 I envy your political party system. Once you get past the rhetoric, both parties in the US are essentially the same. They only serve themselves and anyone who lines their pockets. I have been disenfranchised from both since I was in college. No other party stands a chance of gaining traction because of how entrenched they are and how much power they have.

See you have a better system our system has two parties that are like exactly the same but fight and get nothing done.... I want more parties :/

What I have taken from this is that they recognise that people care about this topic.

The catch, in my eyes, is that right now every party is saying everything under the sun to try and gain votes but ultimately when the time comes a lot of their pledges wont be fulfilled even if they come into power.

So it's great they realise it's a problem but right now i'm struggling to look at any of the main parties and seeing their list of pledges and wondering if they just got a list of buzzwords and strung them together without thinking about how to implement their plans.

Because although many of the parties pledges would be great I feel like they don't have anything other than an empty folder when it comes to the implementation for many of their recent pledges.

Note: I have no allegiance to any party and dislike all 3 main parties.

I do however feel that if the current government has another term in power they may be able to finish some of the good things they have started rather than a new party having time to get half way through their own new ideas before the whole thing happens again!

Any one else feel like one term doesn't seem to be long enough for a lot of parties to get stuff done?

You need at least three parties otherwise you go monotone.

From what I've heard the two parties in the United States argue over absolutely everything, rarely agreeing.

Not only that, but they think they have to disagree on everything.

Democrats jumped the gun on Net Neutrality. Now all the republicans I hear en politico keep saying how bad Net Neutrality will be.