Is there any official or 3rd party app I can use on android to login to the forums or do I just keep using my mobile browser?

You can always add a shortcut to the desktop

Thanks for the info, I guess I'll just wait for the official app then.

On different note, can someone (maybe @wendell, @kreestuh or anyone with control of the site) make a change so that when you look/add the forums to the home screen icon is the official logo, instead of the default one android uses
instead of looking like this 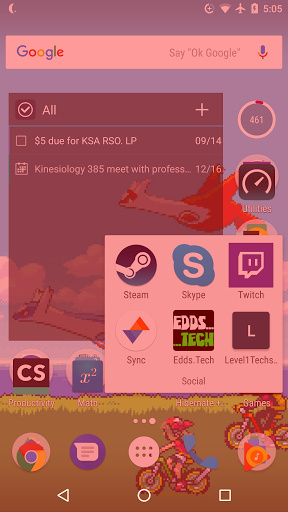 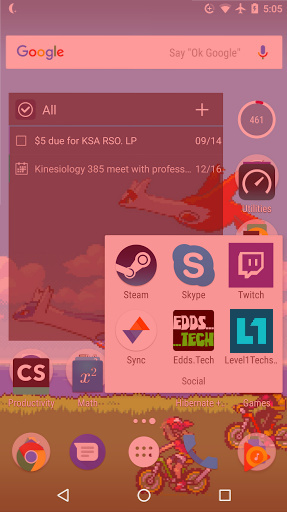 I am not sure, but isn't this a functionality of chrome or whatever browser you use, to just use/not-use the homepage icon by default? I'm using Nova Launcher, so it might be different. I just long-press the icon, choose Edit and tap the icon which I want to edit. Then I'll use dropbox or gallery or whichever app holds the icon I just downloaded from the L1T homepage.

Chrome has its limitations, but it would be convenient to have to fiddle with chrome settings.
I do use chrome, but I didn't have the same issue with edds.tech, Randowis, and the former Tek Syndicate. 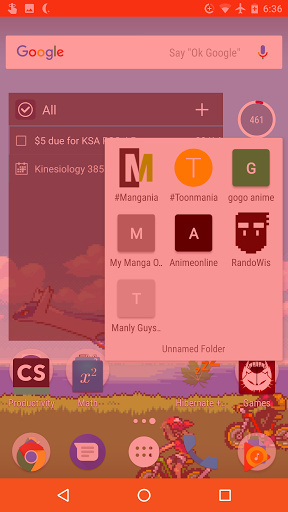 if you are on ios just create a shortcut on your main screen. i think their font-end dev has dont a great job in the responsiveness on the mobile side.

Ah okay, if you do have shortcuts which use the icon by default, there must be some property of the .ico or something which suits chrome on mobile or not. Just to clarify, I do use chrome (never used shortcuts though), with nova launcher as my desktop environment (DE), so to speak. So manually editing a link is done through the DE, not chrome, but using an icon by default is tasked on chrome, not the DE, AFAIK.

You can have the L1 icon at the chrome shortcut like that, the site admins will need to include the necessary meta tags along with links to the icons at their respective sizes in PNG format.

You could probably file a bug report about this, or maybe ping @kreestuh directly?

A Tek Syndicate app was in the works, but it was abandoned. Someone could probably just continue from that codebase. I'm pretty sure it was written in Angular using Node. It was also playing nice with Cordova on Android but it was missing some functions when it was abandoned.

ou could probably file a bug report about this, or maybe ping @kreestuh directly?

I will hereby ping @kreestuh, and @SocksNSandals for good measure.

A Tek Syndicate app was in the works

Didn't Logan say the website scaled perfectly on mobile, so it would basically just be a shortcut? To be honest I agree it scales perfectly, on my device at least. Can't imagine what kind of extra functionality would require a dedicated app.

To make a mobile app worth it I think it would need to be a native app that can do other things (video links, store, etc) other than just the forum website. The store is Squarespace, so making that native may not be easy unless they have an API.

Here is the repo Wendell set up for the TekApp

I down think there is an official one but putting it on your home screen works well.

The mobile site works very well anyways, expect for the quoting and some stuff when looking at people's profiles.

We should use this thread to start building and suggesting certain features for the official app. I know the mobile web page scales very good on certain displays, but having the official app should be faster, more reliable and overall a better experience than opening the mobile web page. We can even add features exclusively to the app like download threats for offline view and better text scaling.

Did anything ever come of this idea?

In chrome hit … Then install app