I agree that Apple ought to be apathetic or even supportive when it comes some of the free and open source efforts on its platform.

I remember this Joel on software article where Joel talks about complements vs replacements. Apple being a hardware company would stand to benefit from software being cheaper and more available. However, they also have an incentive to promote made for Mac or made for iOS because they would make it easier for people to switch back and forth between macOS or iOS and something else if software was too portable so maybe it isn’t quite straightforward.

Edit: you have in n out where you live?

Great show guys, I hope Wendell passed out under the desk shortly afterward.

Uhh… Minnesota gets quite hot in the summer. Imagine a climate where in the same year you will get temperature differences of 130°F. Can’t speak to the religious aspect of the worker.

Oh man, you should have seen the mini bullshit storm in a teacup on these forums about that Psycho Killer AI. I would link it but it has been one, delisted and 2, all the problematic content has been deleted so it is worth nothing now.
The problem.was the original title omitted that it was the specific death related subreddit and instead posed that the AI was turned murderous by reddit content in general. So wildly misleading that it made an even bigger mockery of the article that it made itself. You guys basically hit on all the points immediately, yeah it is very “well duh?” Leaving out the horrific use of language and punctuation. They could not even train it to correct errors in the titles. But boy was it fun shutting down that pile of bullshit double quick.

Glad you spelled it out as YouTube subtitles were no help. It spelled her name, Stacie, Stacy, Tasy and a few others. Staci it is.

On the rockets, it was not quite like that. NASA hired them but would not let them work only advise. So when the american built rockets continually failed they just gave in and let the Germans build them because they were pretty much sabotaging the american efforts until such a time that NASA turned over the project over to them. FUN TIMES! Blackmailed by your own privelaged POWs.

Good I have no sympathy for those apple watch buyers. 17,000 is way to much to pay for any consumer level product, let alone a “smart” watch.

Oh ho, time to self incriminate. I will defend Crocs but only in certain circumstances. Namely at home on a tiled floor. The floors are cold and hard, crocs are literally walking on foam insulation. Keeps your feet warm, good for low circulation and cold feet, and reduces impact a huge amount.
However sock crocs are beyond stupid, and in general why would you wear crocs in public?

Oh and the bulletproof glass thing, that was Philadelphia. And not really as described. Lots of controversy though, mainly about the businesses complaining have restaurant licenses and don’t operate as such, selling booze (like shots, not as a convenience store) over the counter and keeping their seating locked up or inaccessible.

It was exactly as described if you look at more than just the apologist lefty articles. And yes I 100% agree the initial righty articles blew it out of proportion but her exact quote was:

“We want to make sure that there isn’t this sort of indignity, in my opinion, to serving food through a Plexiglas only in certain neighborhoods,”

Nothing about restaurant codes in that. She walked it back after the outrage and the Korean store owners playing the race card right back at her. They also tried to compromise by agreeing to all the parts of the bill except the glass citing the rampant crime they’d all experienced and she only responded with

“Right now, the Plexiglas has to come down,”

Even those apologists at snopes have the quotes, even though they try their best to spin it as you did.

It was, in fact, not in Baltimore, so 1 point for that -5000 for trying to libsplain me but also not reading both sides.

I actually did attempt to read both sides but I haven’t got an hour to do so and found more nuance in the story than was presented in the video. But thanks, it’s nice and cozy in this pigeonhole.

I think if the temperature is above 90F, an employer must be required to either give frequent breaks or make the situation not so miserable. I can’t speak of the religious preference either but refusing to drink water sounds a little extreme. I’m pretty sure any major religion will allow you to drink water if not drinking water will result in permanent damage (and/or death). That being said, I think the warehouses must have air conditioning at least to bring temperatures and humidity at a more acceptable level. Don’t have to give anyone special privileges based on religion. There should be minimum working standards for everyone.

“That’s why you don’t get drunk in public” - But getting drunk as hell being videotaped for the weekly news… thats encouraged!

Can confirm summer is quite hot and humid in Minnesota and Wisconsin. And winter can be very cold and dry. It’s a strange place. An uncomfortable place in the summer for sure. I like the winters. This weekend is going to be mid 90s with tropical humidity.

And yes, the Twin Cities has one of the (if not the) highest concentrations of Muslims in the country. Same for Hmong and a few others.

That Amazon warehouse is actually relatively new. Year or two maybe? It was a big deal because of the jobs it created.

Every time I hear a cable monopoly story. 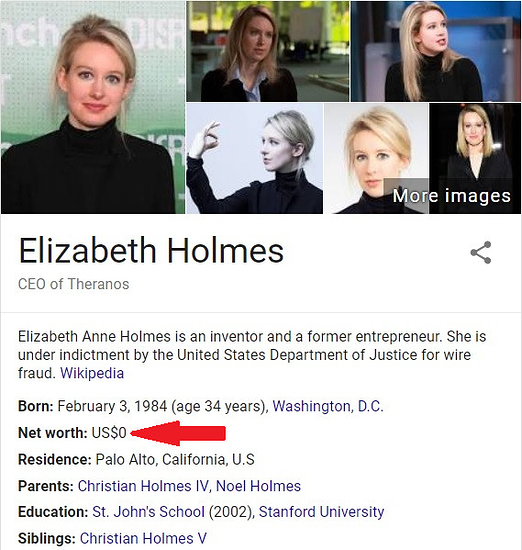 Elizabeth will need all the help she can get…