Level1 News July 24 2019: The Tragic Vulnerability of Your Dongles | Level One Techs

This is a companion discussion topic for the original entry at https://level1techs.com/video/level1-news-july-24-2019-tragic-vulnerability-your-dongles
alextulu July 24, 2019, 3:33pm #2 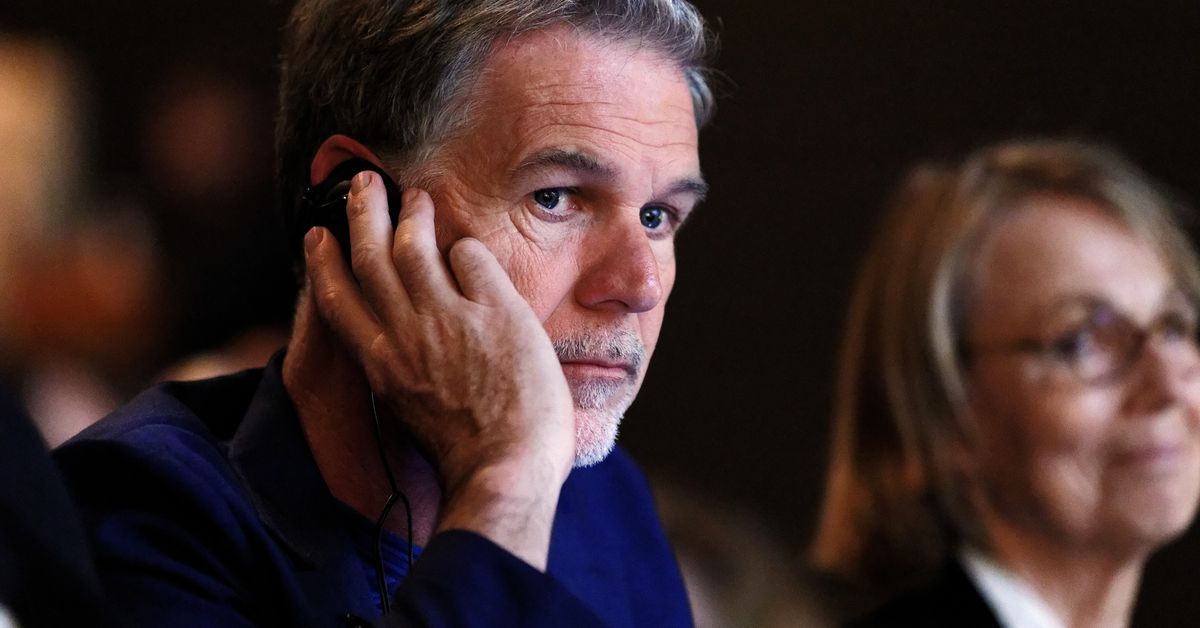 As US growth slows, executives look to international markets

That international focus is paying off, according to Sarandos. Three particular shows — How to Sell Drugs Online (Germany), The Rain (Denmark), and Quicksand (Sweden) — have all found big audiences outside of their native region. Each show has amassed between 12 and 15 million global viewers, Sarandos said, adding that although “they’ve been deeply relevant in the home country, and travel the region very, very well,” their finding audiences everywhere.

“We’re seeing some real locally, regionally and globally relevant content coming from all over the world,” he added.

Considering the specs of a Mackbook Air (dual core CPU, no dedicated GPU), you won’t run workloads, where you’ll notice the difference in SSD speed.

For the things, that most people use a MacBook Air for, even a SATA SSD would be enough.

Comparing this to mechanical hard drives isn’t fair, because the responsiveness in day to day use is caused by IOPS, not transfer speed.

I would be OK with this if they also reduced the price, which they didn’t.

With the weird country differences, and weird catalogue algorithm, that Netflix is still worse and more difficult than piratism, I mean I cant even know what the fuck is on Netflix

Most recently I couldnt watch Saint Seiya with Japanese audio

There’s going to be another MacBook Air launched at the end of this year. Lol