Confirmed, NVidia is the lochness monsta in disguise. 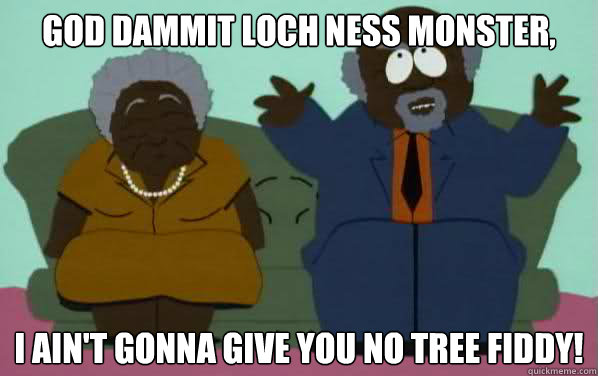 CES must have been pretty underwhelming this year if it was won by a freakin’ hamburger – and not even a real hamburger at that!

Anyway, Krista wins today with the portmanteau BeauTuber . If these “skin printers” have the standard level of IoT security then we can expect lots of women to show up at work not realizing that they are made up like the Joker or members of KISS, etc.

IIRC, Jane Jetson had a device that basically just pressed her completed makeup routing into her face in under a second, though she couldn’t use it until after she’d removed her curlers, etc., so she also kept a mask by the videophone in case she had to answer a call early in the morning.

Wasn’t Elon Musk supposed to have someone approving his tweets? Sounds like she’s given up. She’s probably too busy trying to explain the concept of “magma” to him as he punches the direct coordinates for Shanghai into the Boring Machine’s control panel.

He is currently not a majority either:

So even after the split they will both be at 8,15% of the company. The real question is what she will do with the shares. He won’t (and can’t) give up his, but what about hers. People were suggesting she might sell them and tank the price with it. But that doesn’t happen that easy as transactions this big would need to be sanctioned by the authorities so… yeah.

Also as the CEO AFAIK he has to own a certain amount of shares, wonder if he’s still above that threshhold, I actually don’t know what it is.

His shit should be watched by now BUT looking at the agreement it looks more like he has to avoid being an illegal twat when it comes to company information and stockholder communicats… he can be a twat just not break any laws. I’m not sure I read that correctly as I am certainly no lawyer but that appears to be the gist of it (and probably about all the SEC can control legally).

I think you’re right: I was probably just hoping for too much. And if Elon ever does decide to drive his Boring machine straight down into the molten mantle of the Earth - straight to you-know-where - I’d be okay with that too.

I have felt the squeeze firsthand from AT&T. Can’t say the situation but it was one they created, then tried to brutally understaff hurting our business. They just didn’t want to staff properly to handle the issue… it did get rectified but not before I had to become a real asshole.