Level1 News February 5 2019: Hello From The Robot Side, I Will Call A Thousand Times | Level One Techs

instead of phones… can we all just go back to two way pagers?

also- the privacy concerns that mozilla talked about to the european counsil/committee… what were they??

Its complete once you can finally map it to cut dickbutt

@wendell yes its a anime called psycho pass which is a distopian future where the ai controls everything. in the first episode a the “police” kill a victim because the ai determines the victim has been victimized so severely that she is a latent criminal.

The story about the robot is an impressive piece of work; but targeted, comparative data in a closed loop system isn’t the same thing as being able to distinguish itself from it’s environment and then interact with its’ environment. That robot isn’t distinguishing anything but patterns of changes in a finite space. Don’t get me wrong. It’s great work. It’s just being hyped beyond what’s reasonable. 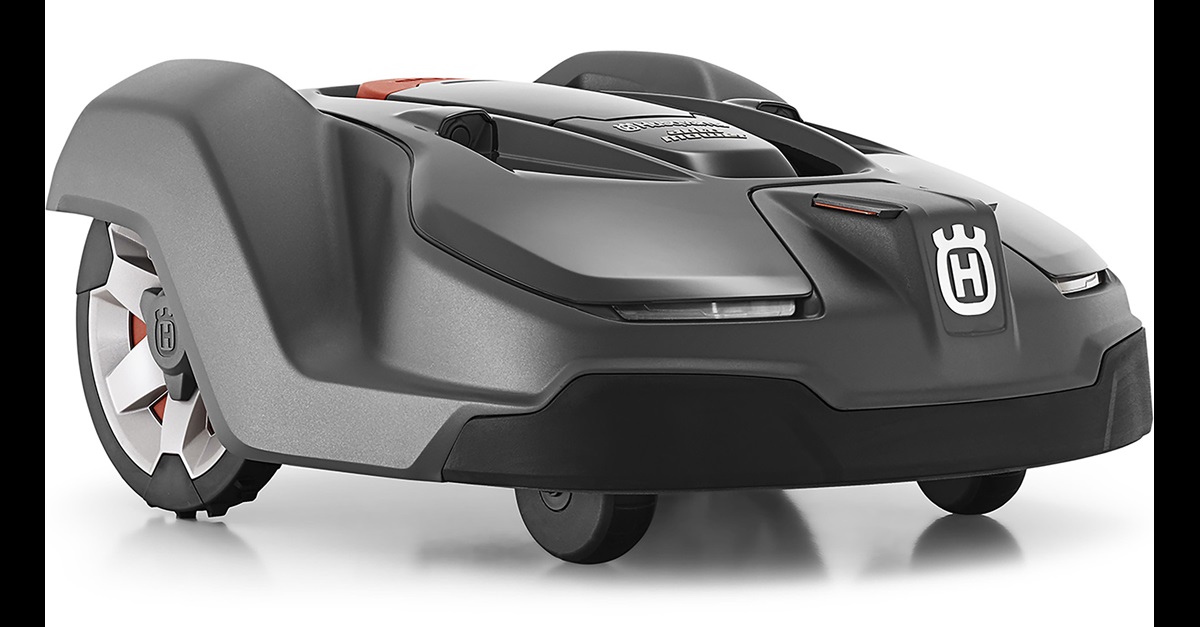 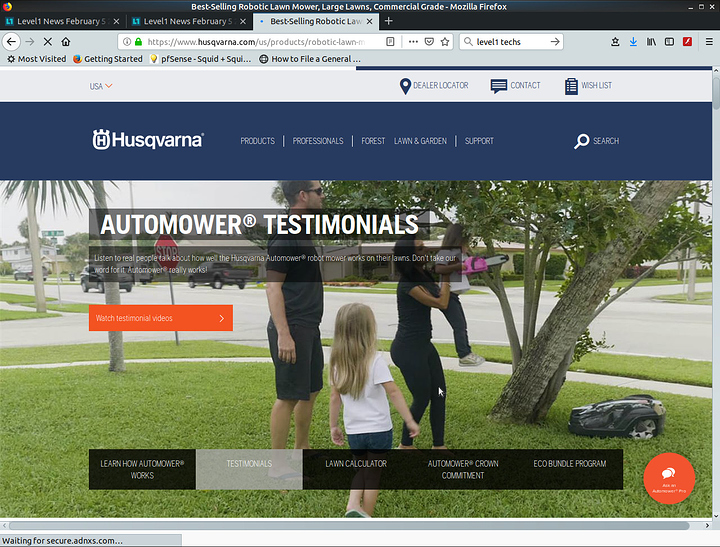