This is a companion discussion topic for the original entry at https://level1techs.com/video/level1-news-august-24-2018-kicking-traditional-acting-curbstomp
Zibob August 24, 2018, 10:20am #2

Haha. yeah stickers on a pc are a bad idea eh… Whoops! 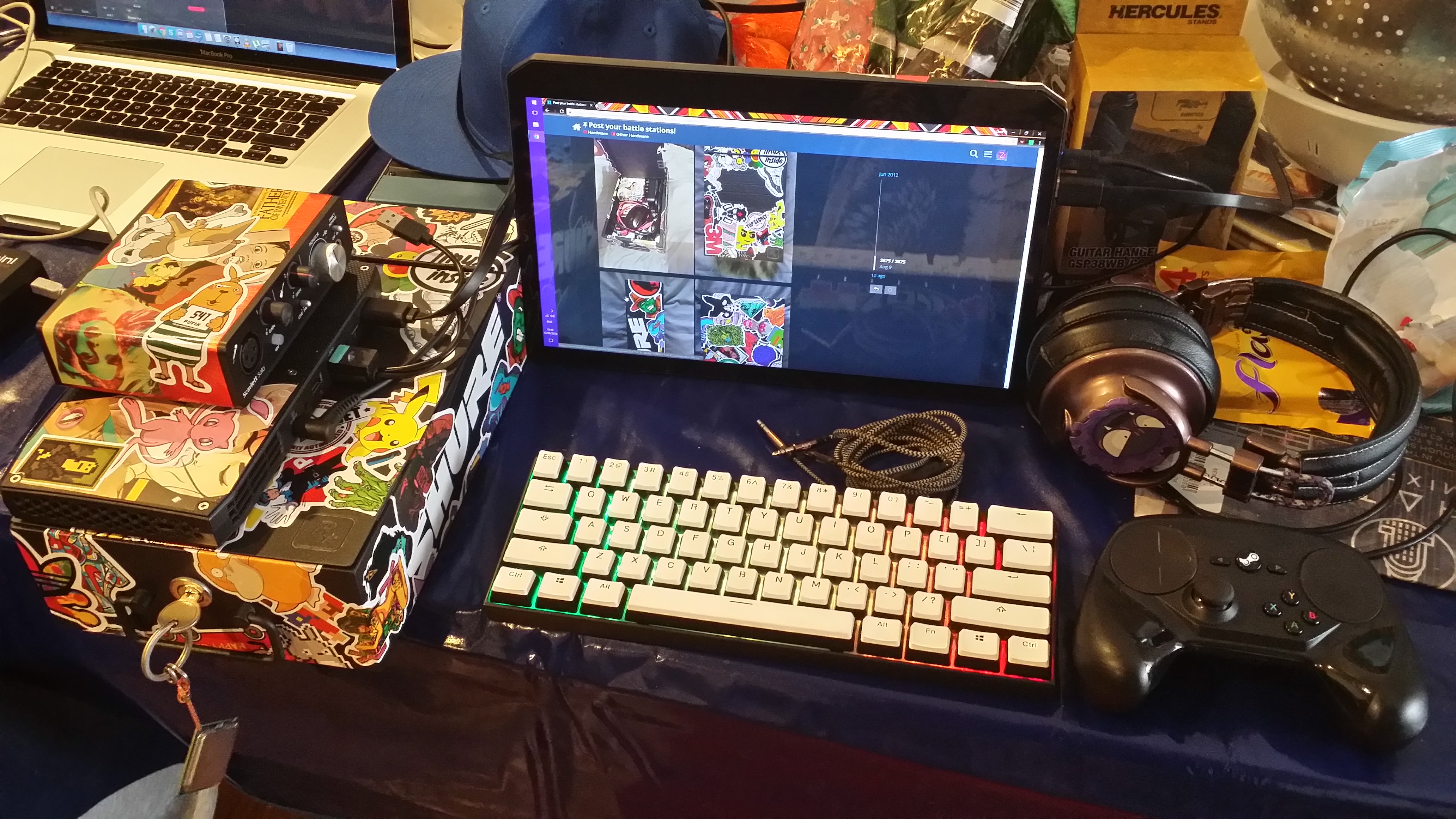 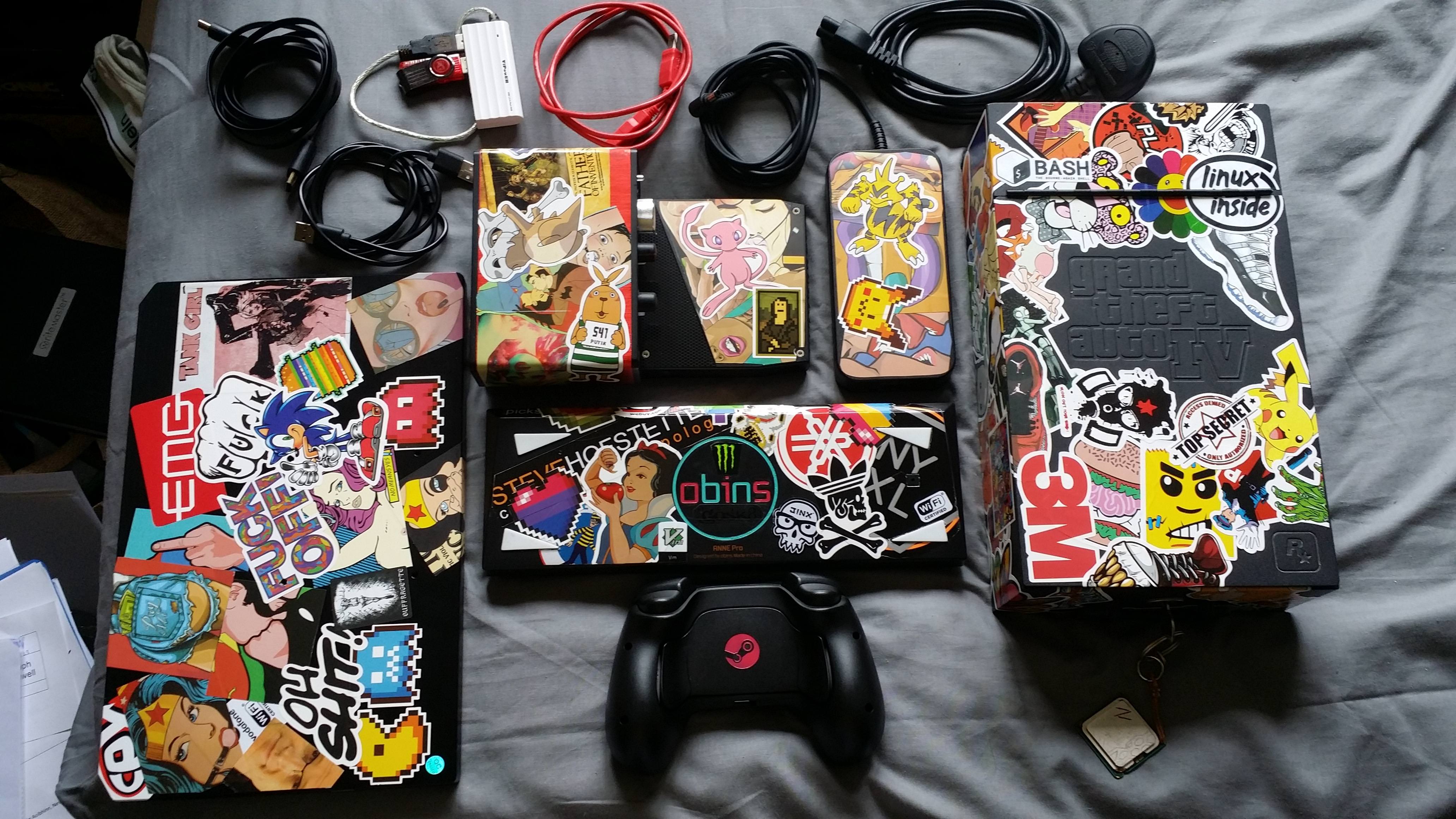 Full album. I will have to do a proper post on this thing.

Punerific VR Kink section. In bits laughing, wow the innuendo is real. You have reported on things like this before where a butt toy that could be controlled over WiFi, and they were logging a lot more information than they needed about the interaction. So yeah they totally exist and have been caught if not hacked already. And yeah I very well might buy that if you do make a t-shirt of it.

I honestly think that Motherboard article was a steaming pile of shit journalism.

What happens if the sex toy user selects the wrong hole… or changes holes quickly? Shouldn’t the toy have some adaptive technology to determine what hole it actually is in?

I did not even read it. I will have to check it out. I was just having a laugh at the whole “its a bad idea” and I am like put it on black, let it ride

I also don’t have any particular statements with any of my stickers, other than a few rainbow hearts really. Though other almost certainly see that differently. And when I use they are mostly not visible. That’s just laid out to see everything.