LED Connector, where to insert it?

I have a ,, Sharkoon REX3 Value " Case and it has LED's around the IO and at the Power button.
The LED's have a connector i don't know where connect to.
Fan LED's same as the Fan's are connected but where can i insert this Case LED cable on my motherboard? 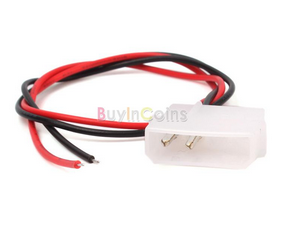 It looks like a power cable, probably powers the leds of the power and reset buttons.
Try connecting it to a female 4 pin power cable from your psu, something like this 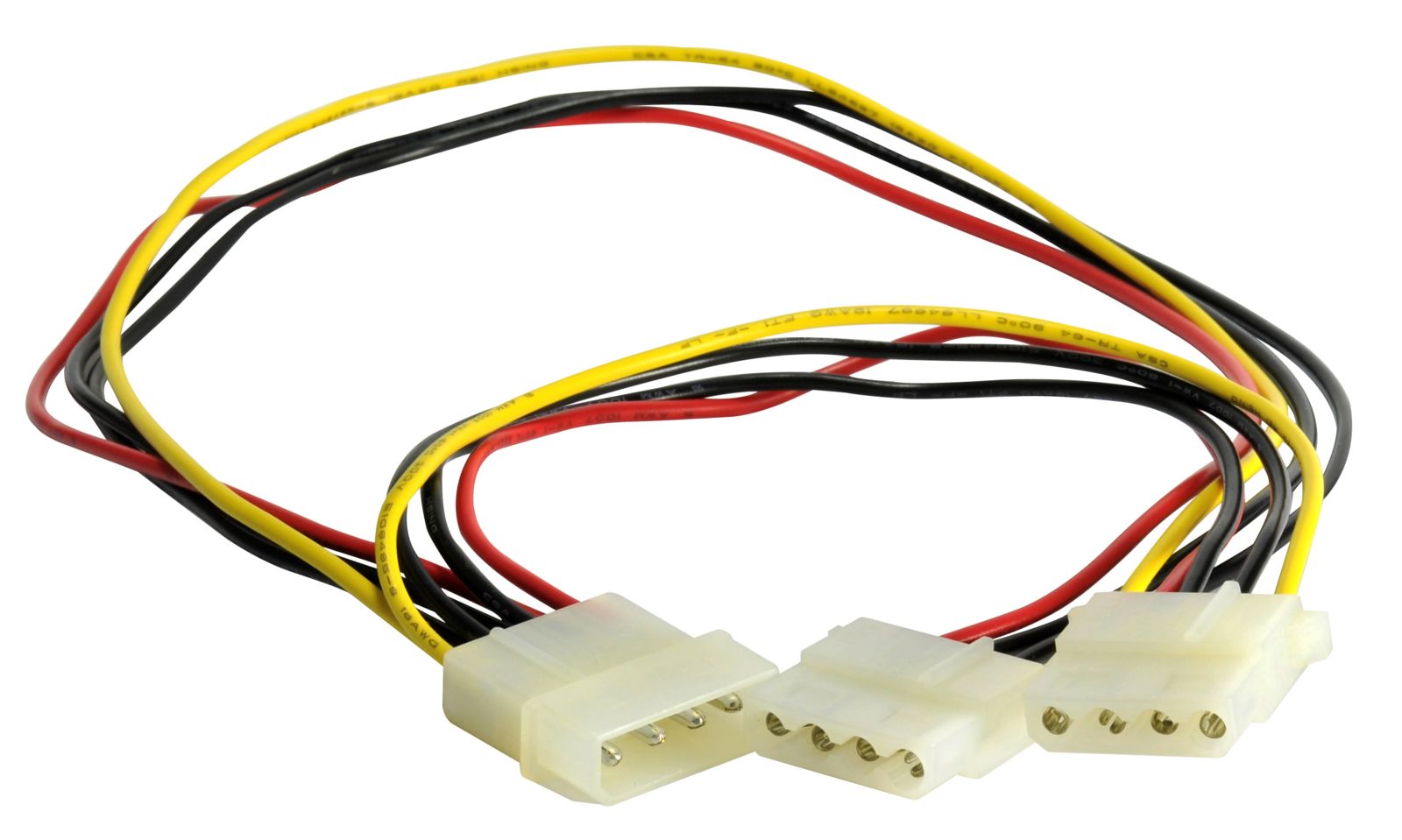 you can connect that to a normal female molex connector on your psu.
Tp provide power for leds or what not.

Ok thanks to you two, (just in case) was not answering because it was late for me and sleeping.
Well found the connector for my PSU and connected it. Works now as it should. Thanks !