I have always been a laptop guy. Desktops are cool, but I like pushing laptops to the limit. My laptops all get tweaked to see what can be done.

All my laptops get this treatment. I love seeing where they can go! (next add will be a blower instead of the shitty little impeller so that the system can actually be cooled).

What mods have you guys done?

Buckle up, this one is a pretty extensive overhaul:

Now it runs better and cooler than it ever did unmodified. In fact, I'd say it's more customize-able, useful for productivity, and user serviceable than ever before! I highly recommend this mod to anyone with an old laptop!

Heck, you could even skip the first step and save some cash!

I feel like that was the best troll ever but I don't want to give you any credit.

I thought he was serious.

My Spectre x360's trackpad stopped making an audible click even though the click still functioned, so I replaced that. The screen is now broken, so I'm going to probably replace the entire assembly. Hing, screen, aluminum cover, webcam, and microphones, all being replaced in one sitting. Much easier to do the entire thing than do only the screen which is annoyingly glued in and hard to do.

It's based on a true story

Took an eMachines e6xx laptop with a single core AMD Athlon 64 TF-20 I think and replaced it with a dual core Turion 64 X2 TL-60 I think. Something along those lines. Still runs fine too.

In the works of putting some more batterylife on an old x200s: changing the Li-Ion cells in the battery out for Li-Po (plus the required circuits, ofc they're not 1:1 interchangeable), prolly gonna replace the charger aswell. Also removing the sound+MMC module for some extra space, whichafter the chassis is 20% empty space - fill that 20% with moar LiPo cells.
Also gonna replace the CCFL backlight with LED since the backlight is a power hog - gonna need a scroll wheel to adjust brightness lol.
Hardest part is finding a suitable LED strip, might have to make one myself... omg I hate microscopic components...

never though laptop modding was really worth it to be honest.

then again that is not my poison of choice, everyone has their own favorite vial.

Nothing is ever perfect, some people are just obsessed to mod whatever to suit their needs.
My wet dreams look like this That happened to be probed right when the laptop woke from suspend, not reality lol.
But at idle the consumption is 5-6W, with backlight off it's around 4W, and I want to go below 5W with backlight on

Okay, thought you'd found the holy grail, but 6W is impressive in its own right :) What model is it? My T430s sits at 12W idle , though it is not configured to have the least power draw possible, more of a middle of the road between usability and power draw config.

x200s, and that's default without crazy tweaks like undervolting or w/e.
Just took out the fluorecent tube, 1.5mm Ø. Don't have small enough LEDs in the shelf so gotta order some. Lol @ soldering those with shaky hands... oh well. 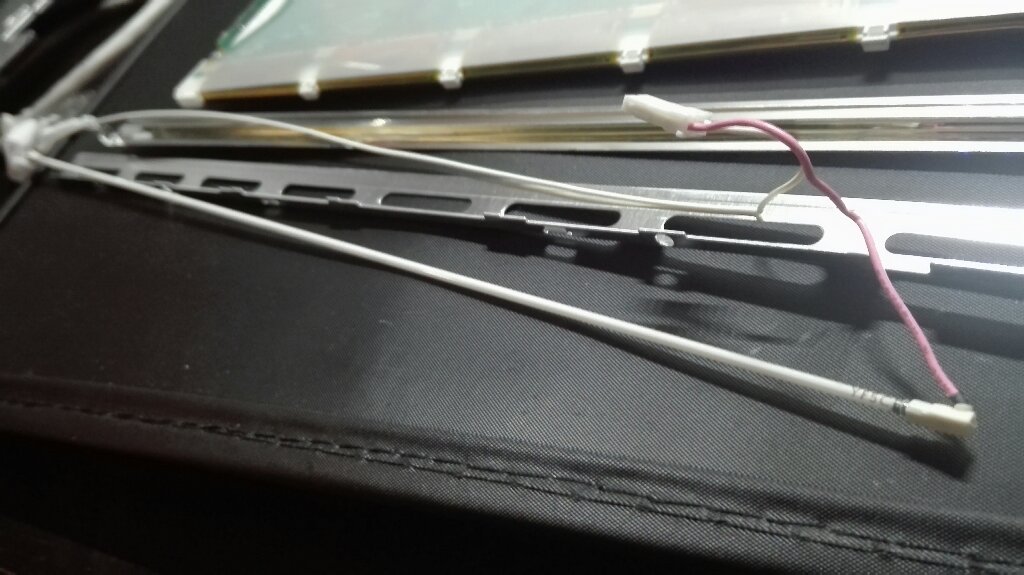 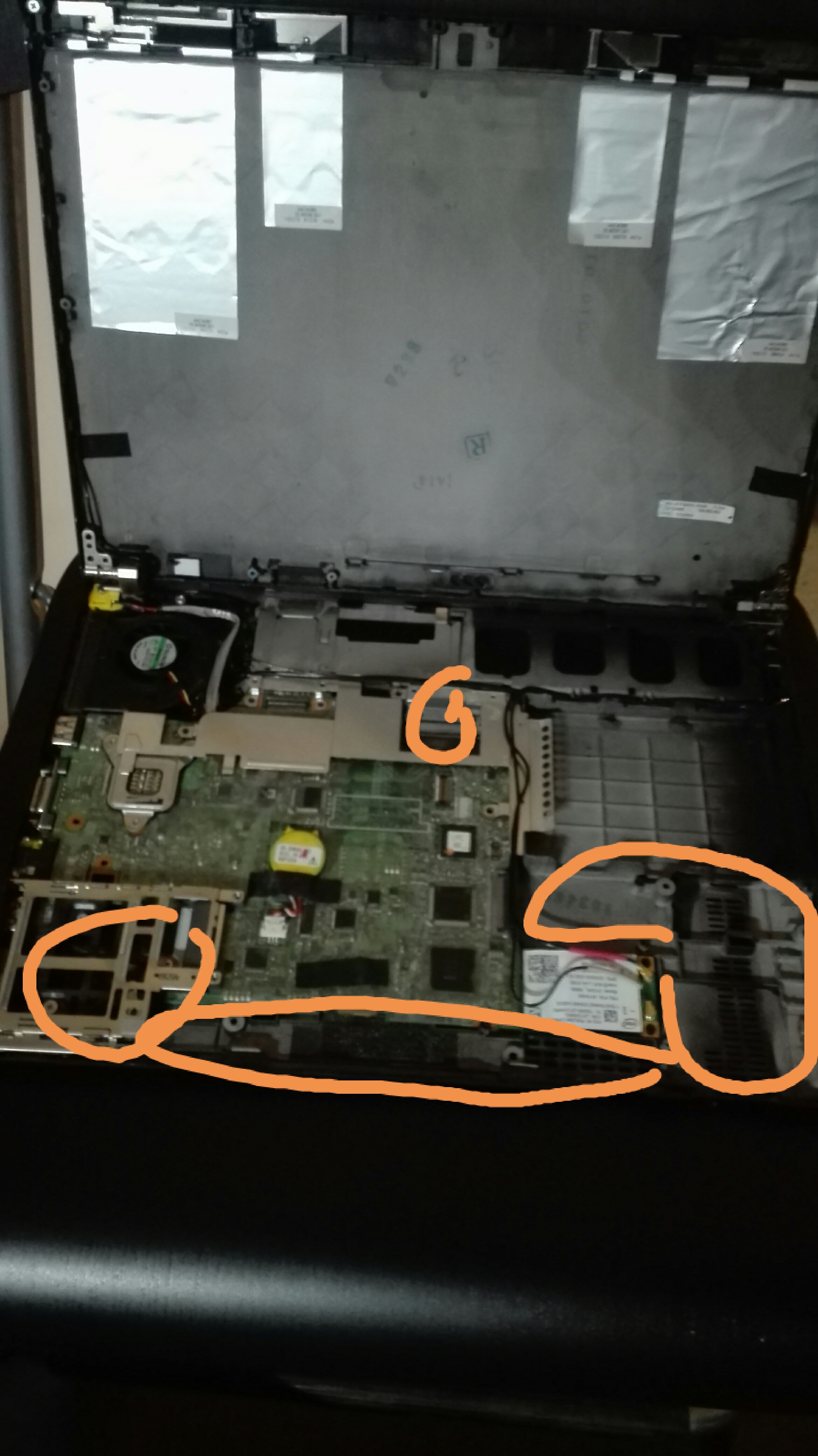 4.4W without that tube & 18+ hours on a half full Li-Ion battery, noice.
4 LEDs (or just 1+fiber) shouldn't affect that too much.
And they say a Raspberry Pi is low-powered.pfft.

That's a pretty creative mod, switching the light source. I can see this is a hobby that has gone way overboard, which is awesome!