Should have a video and some nicer DSLR shots tomorrow or Monday. 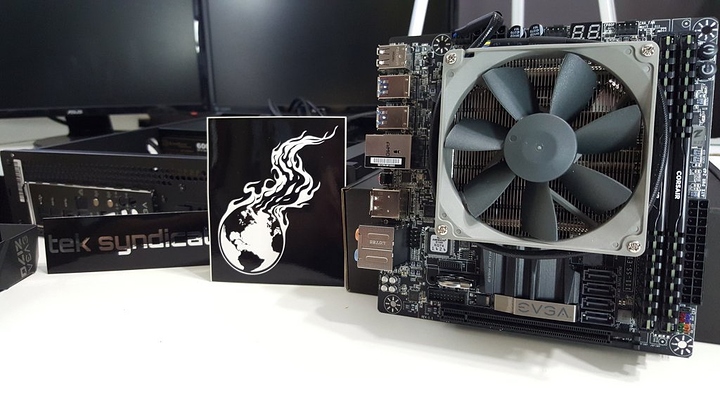 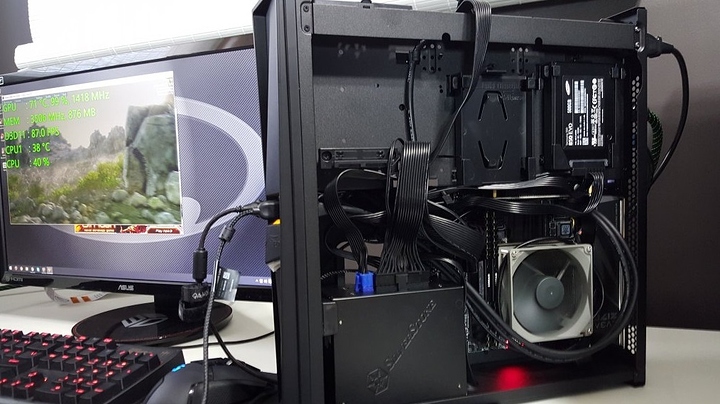 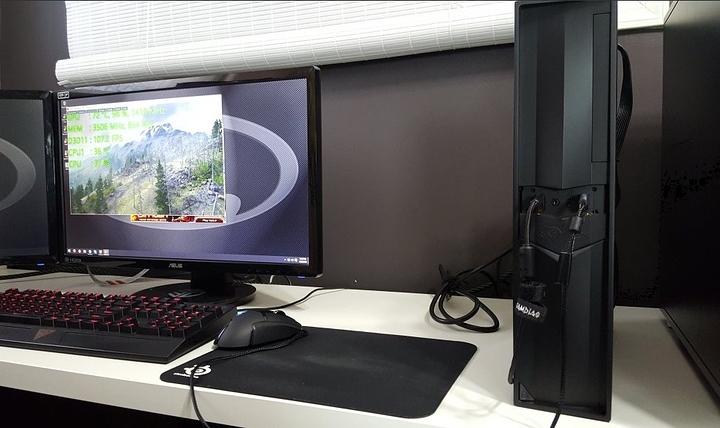 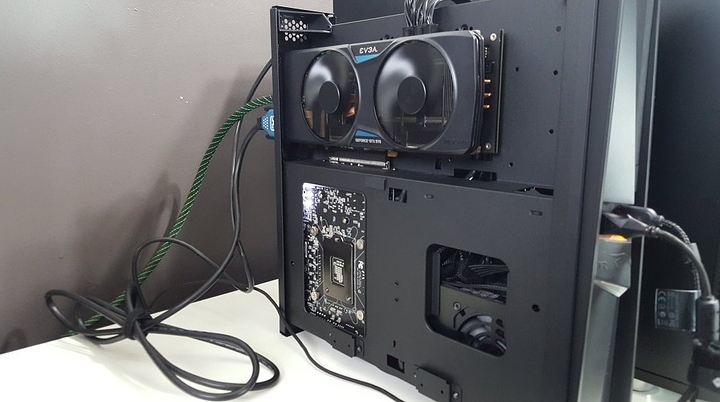 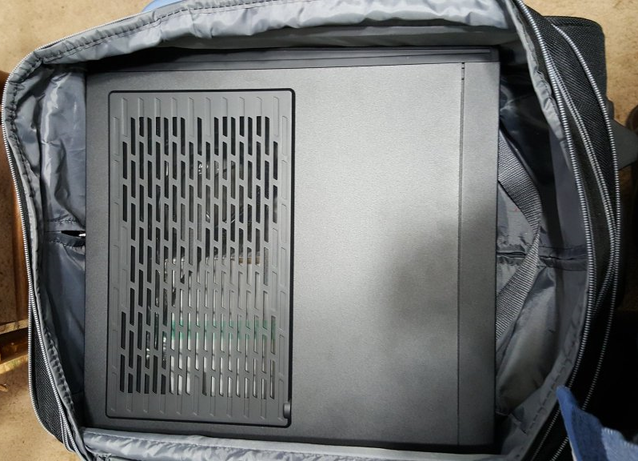 Cool small build. I remember you had that thread about trying to find a wifi card, how did that work out? Find something that worked?

There is a basic intel one for m.2 that should work. I haven't picked it up yet, but plenty of time until the LAN.

Looks sweet! Maybe you could turn it into a portable VR bag after LAN Syndicate? That would be pretty cool too!

Looking to revive my old pc parts into a similar build which psu did you get and would you recommend it.

Perfect build for LS. I'd love to hear your thoughts about actually traveling with the rig after you return. What gear you found helpful, what precautions you took, going with ITX as opposed to a laptop, etc. I feel like ITX is kind of splitting into two segments, one focused on aesthetics (e.g., the new NZXT case), and the other on actual portability and functionality. There's a lot of info out there about building small systems, but less about actually traveling with them.

This is so awesome. I have been looking into doing a mITX build so I can carry it on a plane.

I've had good experiences with the Intel 7260, but haven't used it with this board.

Yeah, that's what I'll be looking to get. EVGA gave me a list of ones that "should" work and that was on there and one I'm familiar with. I know I have one laying around actually, but easier to buy one then look for it. lol

@JokerProductions, yank one of your 980Ti's out of your main rig before you leave and run that. :D

Don't wanna risk traveling with it and getting lost, damaged or stolen. This PC could fall out of the plane on the way back for all I care as long as I get to game at the LAN. XD

Good to see you on the Forums. I just binged watch some of your Vessel videos. Cheers bro' @JokerProductions

Here's the video of the build. Been waiting since the site went down to post it, lol.