So they built a large MR2 or Lotus Elise?

This is something I would gladly own. Jaguar needs to up their marketing game. This car shows that they have the know how to build a proper luxury car, even though this is a "sportier’ one. Now they just need to fix the marketing and bring back luxury and build refinement in all of their other cars. 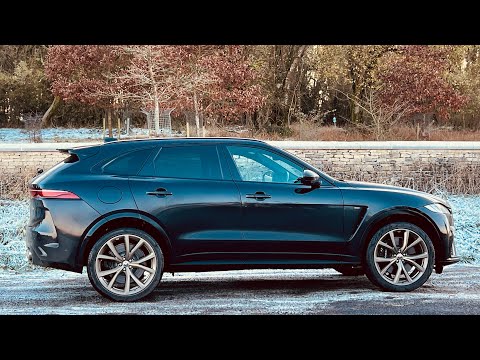 I’m not really into EV’s however the new Hyundai Ioniq 6 looks kinda cool.

Yeah not sure what they are actually thinking at BMW really.
Those huge grills are kinda ugly.

Been seeing more and more Rivian trucks and even two SUVs lately. They are growing on me.

Well, the high presser fuel pump finally came in for my Seca Turbo. Didn’t think it was going to make it. 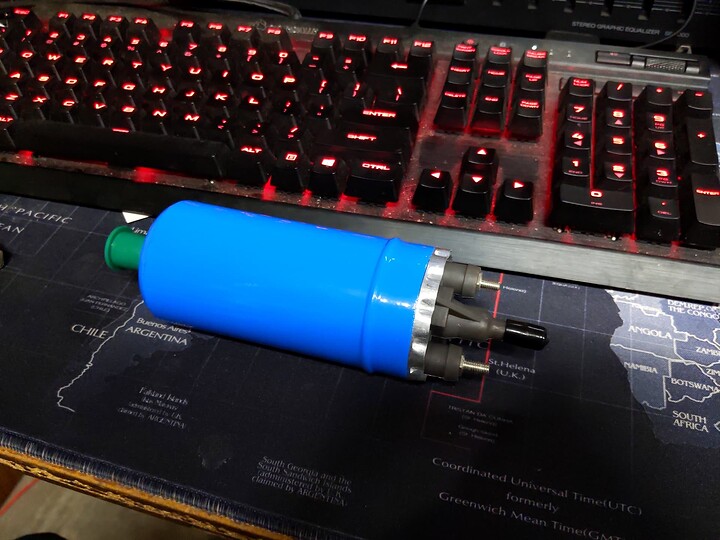 To be clear I don’t intend to push high presser into my carbs. Just want the flow.

Figured I’d add some love to the thread. 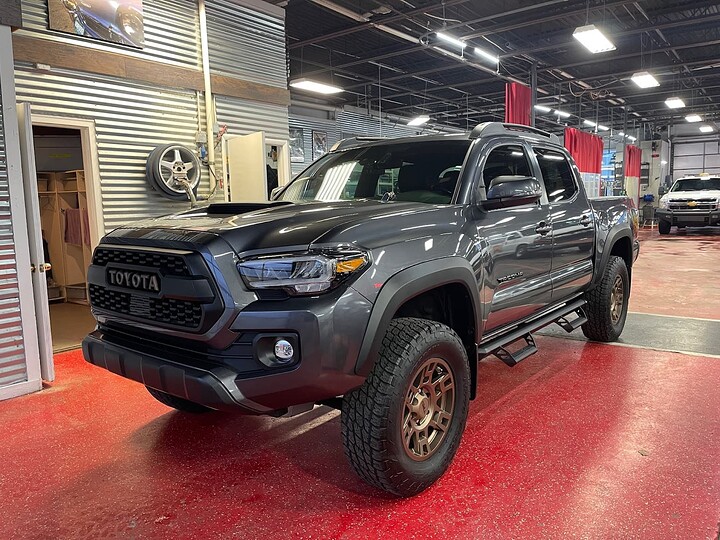 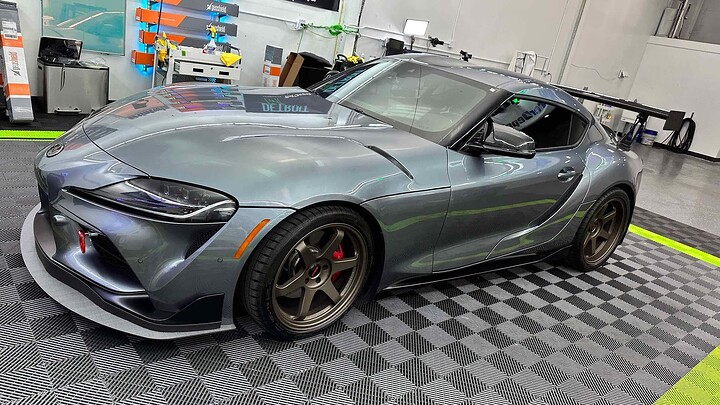 Those are some nice vehicles you got there, but man o man, is your shop (maybe shops) beautiful.

This is a fantastic Video on the most legendary car that make other legendary cars look mundane, the McLaren F1. 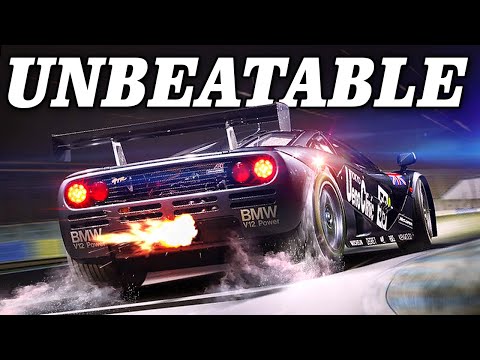 The company behind Lightyear went bankrupt.
So their first production solar car is likely not gonna be a thing.

The company behind Lightyear went bankrupt.
So their first production solar car is likely not gonna be a thing.

excellent that means aptera might be first. Honestly a 4 wheeled solar car is terrible. The idea of solar only works on the most efficient vehicles are the big ones (i.e cybertruck which will receive it)

That sucks for lightyear I saw it coming many months ago. See autocycle vs automobile is a HUGE difference in cost

Well yeah kinda disappointing a little bit.
It could have been a revolutionary car in the market.
However it was kinda to be expected that they wouldn’t make it.
Having a great vision and a good concept is one thing.
But actually developing and launch a car for the masses is a whole other ball park.

But actually developing and launch a car for the masses is a whole ball park.

what did musk to to first sell an electric car? You have two choice the most efficient and economical or the most expensive

Guess what tesla did… The most expensive. They used roadsters to build early adoption capital. Then what was next? Well top down. Hit the luxury market with a car that’s underpriced for it but overall a way better experience… so they made the S

Aptera seems to have taken a page here by doing that but starting on the opposite end. Also by trying to start with a car where it wouldn’t even give it much useful charge was not a good marketing approach by lightyear. Tesla advertised massive fun speed. They were correct. With the S they advertise luxury… they were. Aptera says you wont have to charge. If your average commute is under 40 miles and you live somewhere reasonably sunny… you wont need to charge. See the pattern here. I think the people that have the best chance are aptera mainly for outside reasons like really digging into Sandy Munros data. HOWEVER their chances of succeeding are just a maybe. They have the best shot but the chances of going bankrupt are higher than making it. This is the nature of startups. 90% of startups fail or are acquired.

That said they have other things going for them. They have just won a bunch of investors. A massive government ATMV loan and they are talking with other big money players while now opening the company to having shares bought (private). So raising capital is an issue they have prioritized unlike lightyear

Its not the technology that’s killing them. Its the not so sound business decisions of most of them. Theres zero point to being skeptical to the point of saying it will all fail. One of these companies will succeed. 1 will be the tesla of solar vehicles. That much is guaranteed. Humans have a track record of always finding a way

Yeah that kinda looks pretty promising for Aptera.
They definitely seem to have a business plan there.
I suppose that Lightyear did not really have that well thought out.

I think there will be another one in Europe. Europeans have short commutes. They are economical about trips. I think developing one just means making it more convenient than a train or aircraft you know?

Yeah there likely will be others who are interested jumping into it.

I miss good and economics train rides. I got around easier with it

It’s completely unamerican but I’d be chill with it 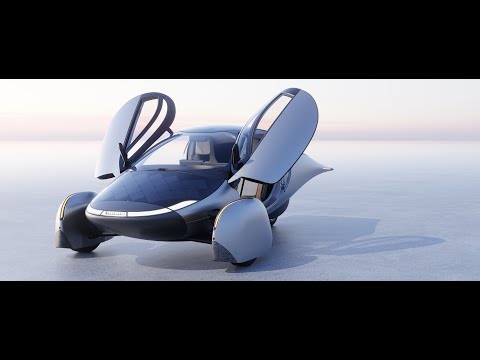 So at this point they keep gaining new sources of money and they aren’t spending any as they await to turn on production. So odds are basically the odds of where Tesla was post bunkruptcy scare. Good … not great but not bad